One-time Socceroo Curtis Good is feeling fully fit after more than two years out with injury and targeting a January loan move to reignite his stalled career.

Good, 23, hasn’t played competitive first-team football since his Australia debut against Ecuador in March 2014 when he suffered a hip injury which cost him a World Cup spot and cursed him for over two years.

The central defender had a series of setbacks with the troublesome hip, but has finally regained confidence in his body following his last surgery late last year in Colorado.

Good enjoyed his first full pre-season in years and has since put together a number of games for Newcastle’s Under-23’s side this term.

"It’s the first time in two-and-a-half years that I’ve put some games together.

“Everything is feeling really good to be honest, no setbacks, no problems. I’m getting back to where I was.”

Good, who signed a six-year deal with Newcastle in 2012, previously went out on loan to Bradford City and Dundee United.

The ex-Melbourne Heart man acknowledged first-team football for Rafa Benitez’s side is a long way off and is hopeful of another loan switch to build up his game-time base.

“Right now I have to prove to the club that I can play week-in week-out. That’s where I’m at at the moment.

“Hopefully around January I’ll look to go out on loan somewhere and get some more games.

“It’s like starting out again which is unfortunate, but I’m definitely in a better place.”

Good said he hadn’t put much thought into where or what level he’d like for any potential loan.

“I’ve played in the lower levels in England and up in Scotland, so I’m familiar with it,” he said.

“It’d be good to experience something new but that’s not always available.

“I’ll just have to weigh up the options when it comes to it.” 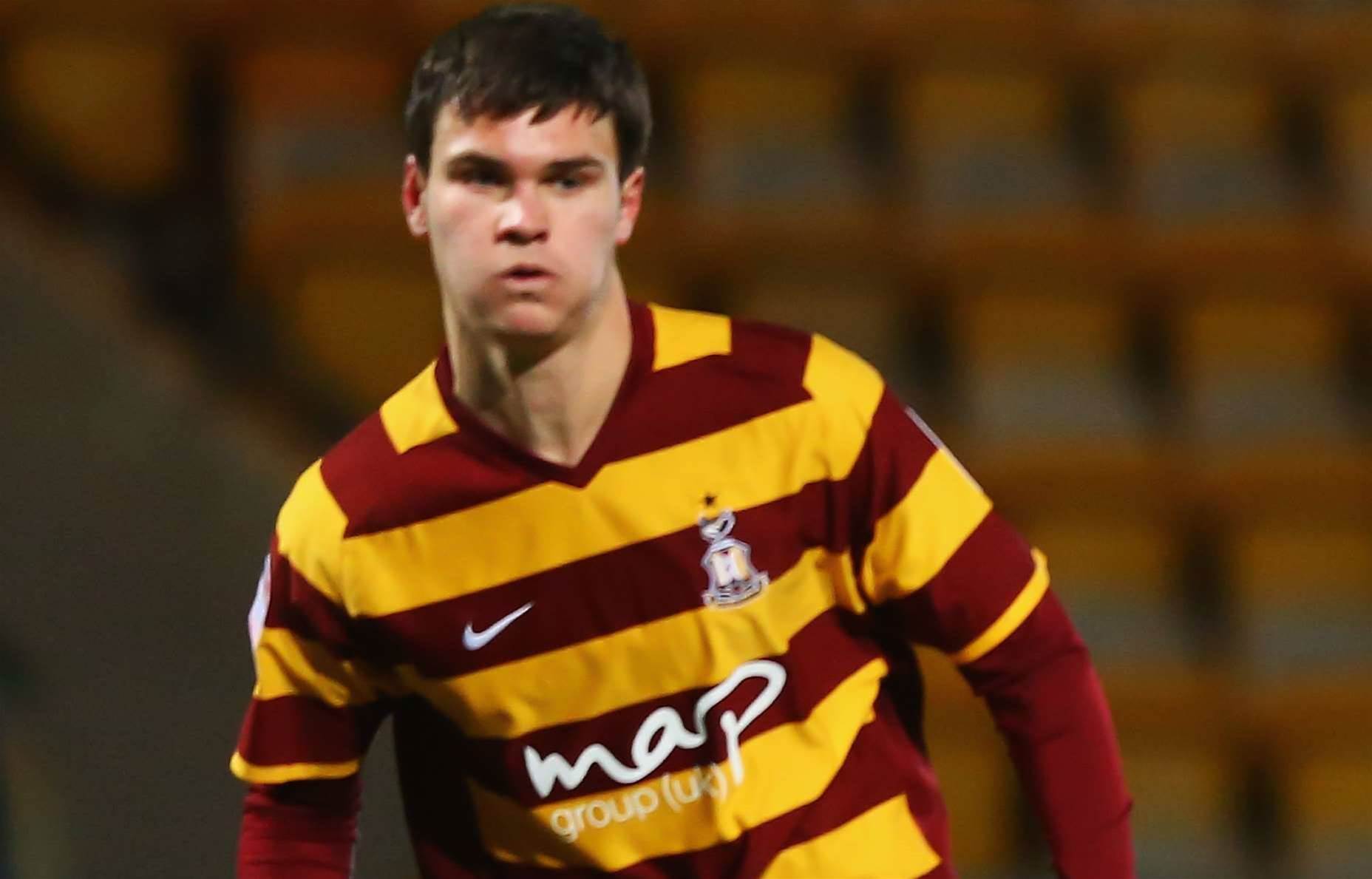 The former Australia youth international added that he had regained confidence in his previously fragile body.

“I have to admit it did take a while,” he said. “A lot of work with people at the club in terms of building my confidence up.

“I’m definitely at the stage now where I can play games and train and not worry about it. I’m in a positive place.”

Good is full of praise for Newcastle and Benitez for their support throughout two years which he describes as “far from my best days”.

The club arranged his visits to Colorado to see specialist Dr Marc Philippon who eventually identified the root of the problem after various setbacks.

“He found something which hadn’t been previously found in front of the hip joint and since then everything has been aces, so I’m thankful for that,” Good said.

“I can’t speak highly enough of him.” 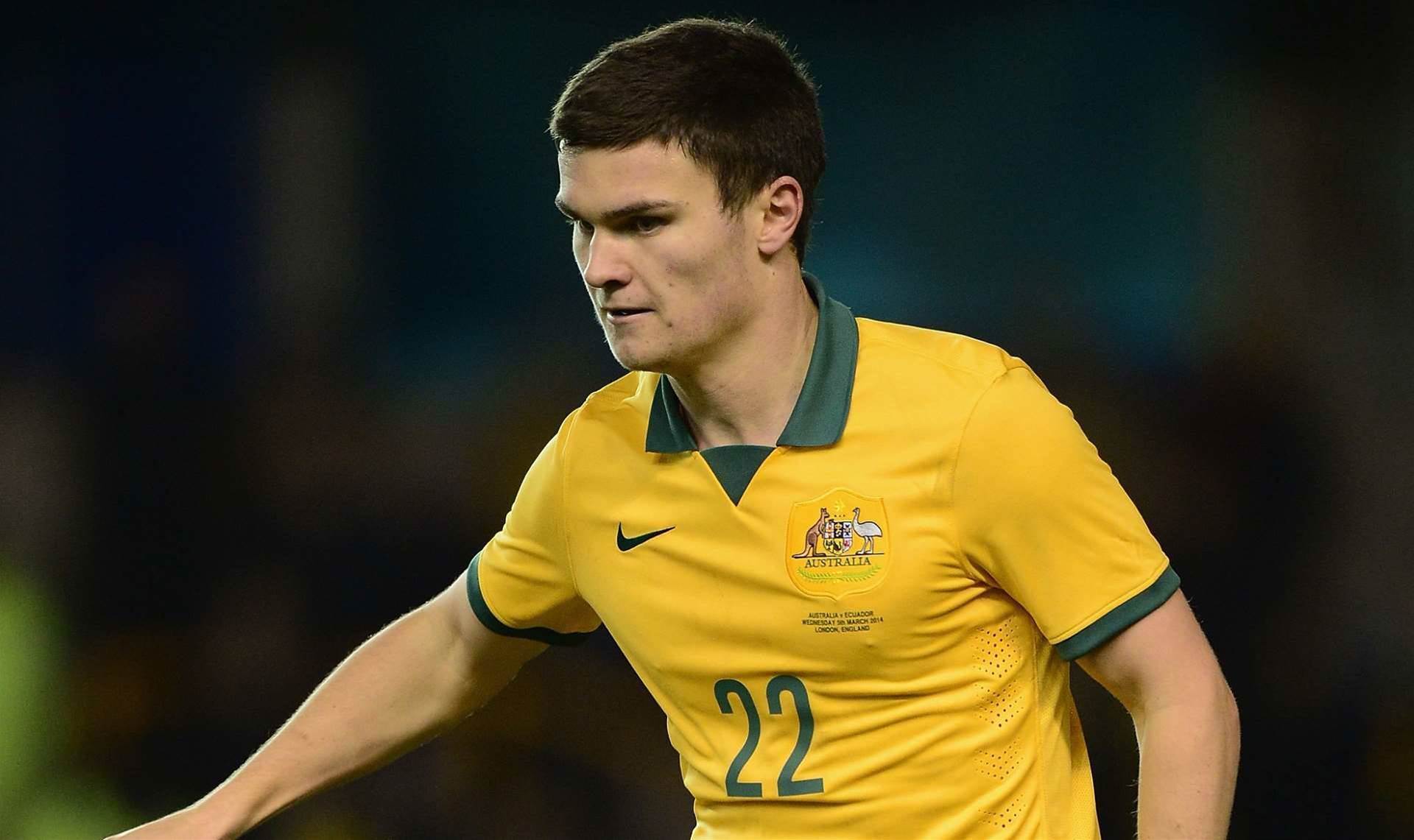 He added: “The actual setbacks post-op were the ones which really hurt. I had a couple of them which was unfortunate.

“The club was good to me. I had a lot of support. They sent me home a couple of times to see my family to get my mind off it.

“It wasn’t me at the training ground not able to play. I was elsewhere doing rehab. That’s important to keep your mind off it.”

As for his Socceroos aspirations, Good has seen childhood friends Bailey Wright and Jackson Irvine become Australia regulars during his injury hell.

It’s no surprise he’d love to join them in green and gold, given the pain he felt after missing the 2014 World Cup.

“That’s the ultimate goal, getting to that level,” Good said.

“It’s a bit unfortunate my first taste was followed by this. Hopefully I can get back there.