In the last of our series of Word Cup danger men we look at the players who will light up Group H...

With little separating the teams on paper Poland, Senegal, Colombia and Japan will be looking to their big name players to make an impact on the field. Here are five players who could be the essential point of difference. 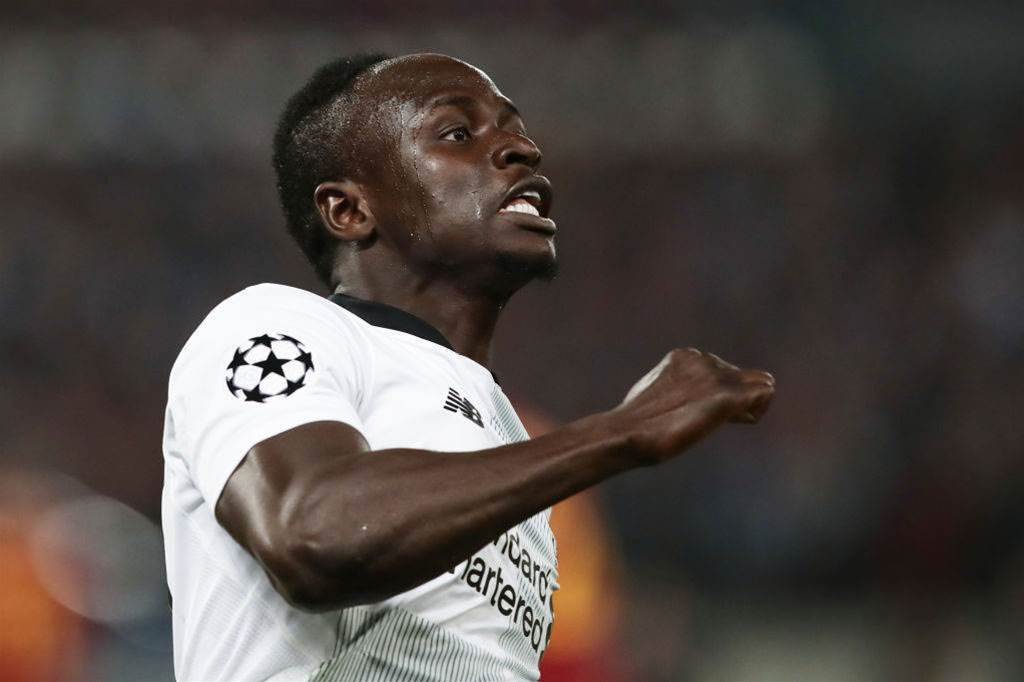 The Senegalese striker certainly knows how to make an impact with a direct attacking style that has made him a fan favourite at Liverpool. Senegalese Manager Aliou Cissé has opted for the same 4-3-3 formation as Mané is used to playing in under Jurgen Klopp and this will allow Mané to play off his fellow forwards and use his blistering pace to dribble up field. Not known for spectacular crosses or long range shots, keep an eye on his short layoffs and movement off the ball as he tries to work his way into the box. 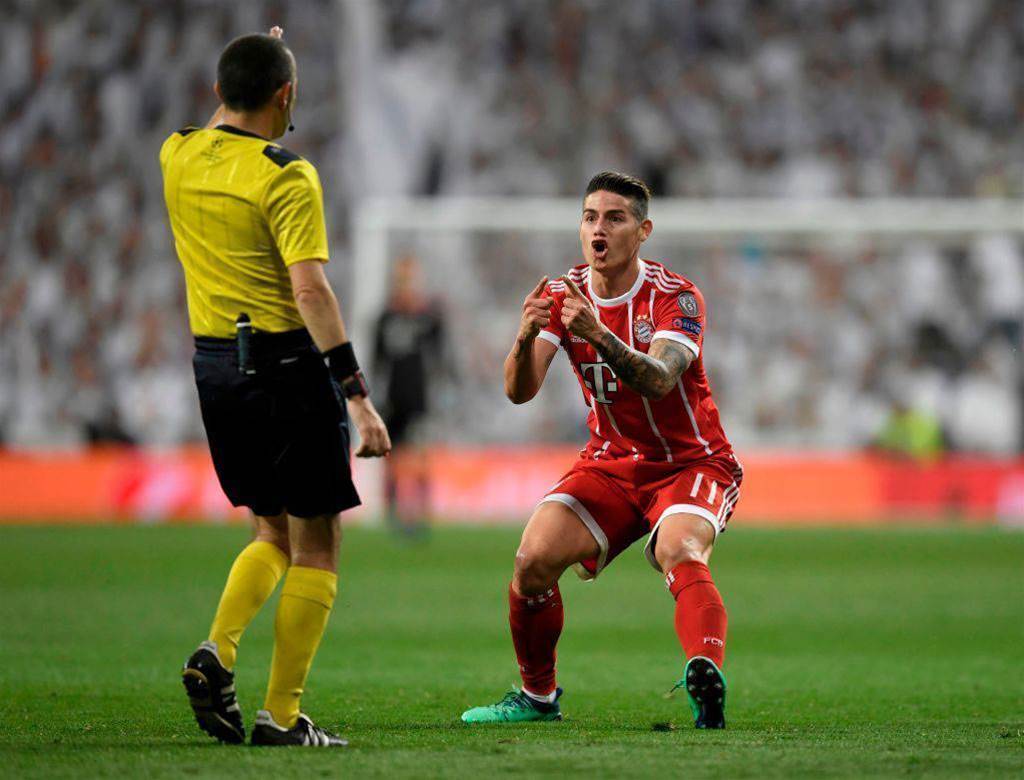 Rodríguez had a World Cup debut like no other, leaving Brazil with the golden boot and goal of the tournament. Currently on loan at Bayern Munich the midfielder has a knack for finding space, especially within striking range. However Rodríguez isn’t a selfish player, with a somewhat signature two touch and pass move to set up his teammates in front of goal. Watch his movement around the top of the box because, whether he passes the ball off or goes for the strike, there’s a good chance he will make the highlight reel. 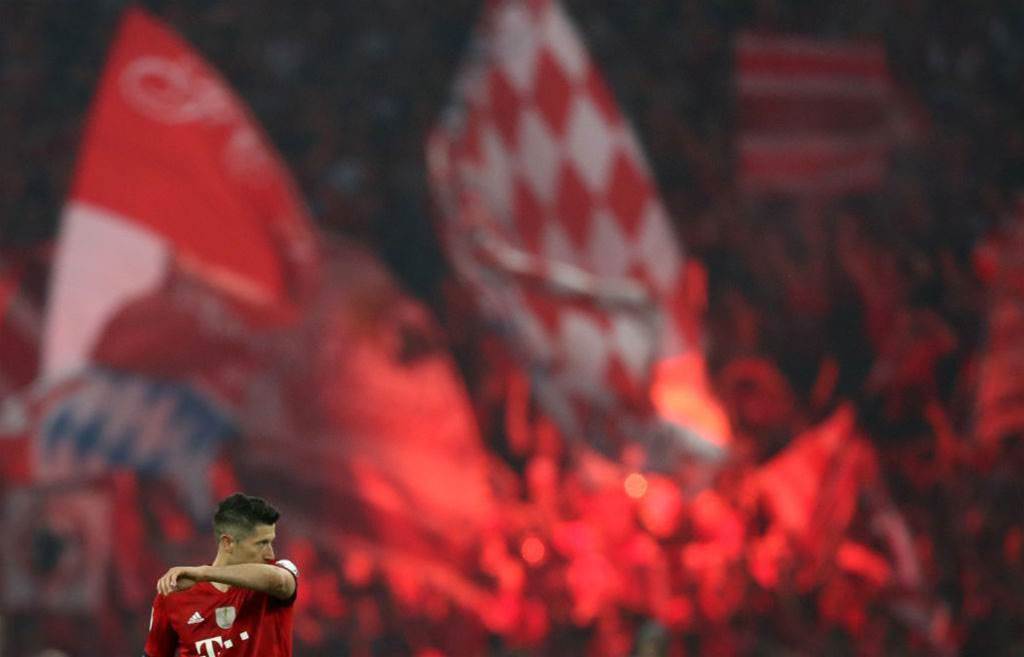 The Polish front man has more than proved that he can deliver for his national team, netting 16 goals (among these three hat-tricks) in 10 games to see his side finish top of their qualifying group. His ability to control the ball and deliver a spectacular strike with either foot has seen him net goals even when fending off multiple defenders. An excellent reader of the game, you’ll see him calling for the ball before breaking through the defence with a well-timed run. 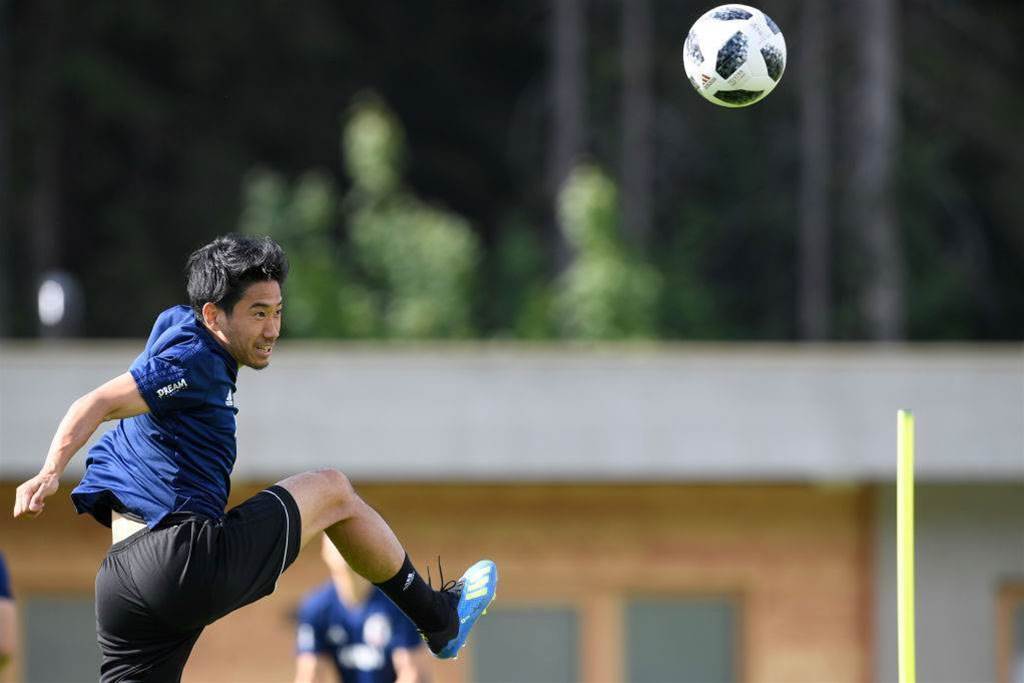 Japan is known for producing technically skilled players and Kagawa is no exception. The midfielder has made a name for himself at Borussia Dortmund as a playmaker with pinpoint passing and quick bursts off the ball that can create space even in an overcrowded box. His attack is characterised both by his skill in holding the ball and his determination to win it back. A recent change in coach has seen Japan revert to their traditional possession-based style of play that will see Kagawa shine for the Samurai Blue. 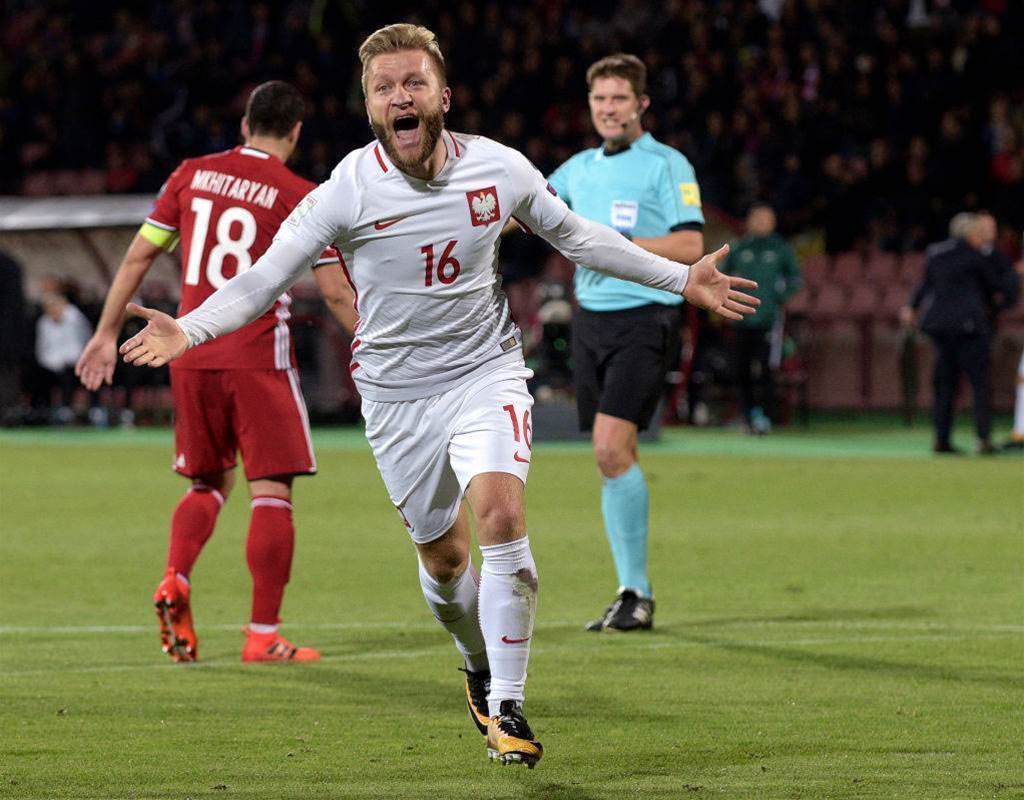 Blaszczykowski has even more reason to want his team to progress as far as possible in the World Cup as the midfielder is close to becoming Poland’s most capped player. His experience at national level adds an edge to a team that is returning to World Cup football after 12 years. His strength lies in his defensive abilities, winning the ball back in the midfield before the opposition can work their way into a goal scoring position. He makes the most of these turn overs and has proved to have a lethal finish in front of goal.