As the rest of the league duke it out in a uber competitive midtable, Sydney FC extended their lead at the top to five points, thumping Brisbane Roar 5-1 on Saturday night.

Former Premiers Perth Glory won convincingly against Melbourne City, to push themselves off the foot of the table, while Adelaide United might just be the best of the rest at the moment with their skinny win over Newcastle Jets.

The pressure will be mounting on Melbourne Victory and their coach Marco Kurz, who are now 10th after the loss to Western United – and 11th-placed Central Coast Mariners are just one point behind them with two games in hand.

Markus Babbel could also be facing the heat if results don’t improve following their fourth straight defeat, this time to Wellington Phoenix, and a tricky away trip to Perth ahead of them this weekend.

Here is a look at five standout performances from round nine of the A-League. 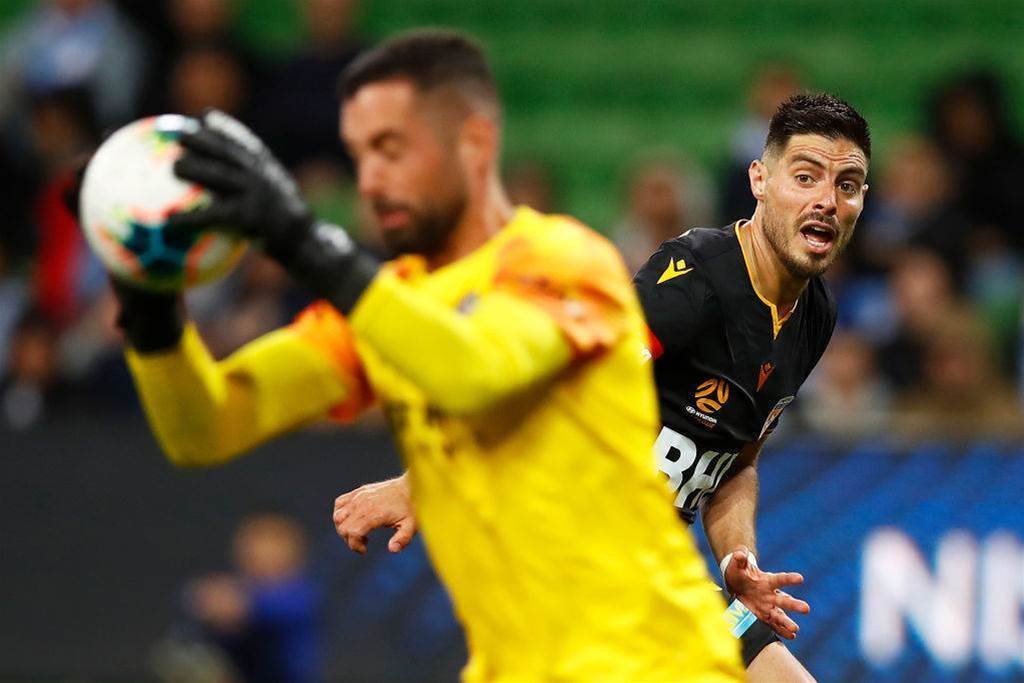 Returning back to the city he once called home, Fornaroli gave a harsh reminder to the Melbourne City fans of what the Uruguayan is capable of on his day.

The 175cm tall forward somehow beat the giant Harrison Delbridge in the air to give Perth the lead that they would never relinquish. Delbridge isn’t the only one who should be disappointed, with goalkeeper Dean Bouzanis failing to come off his line to claim the ball.

Following the game, Fornaroli told Fox Sports that he always had a feeling he would do something a bit special at AAMI Park, but also thanked the Melbourne City fans for the kind reaction he received when he was eventually subbed off.

His muted celebration after the goal was a sign of just how fond he is of his time there.

El Tuna’s goal came at a crucial time for Perth, who were at the bottom of the table before the match, and Fornaroli’s goal could be the push that last season’s Premiers required to kickstart their season. 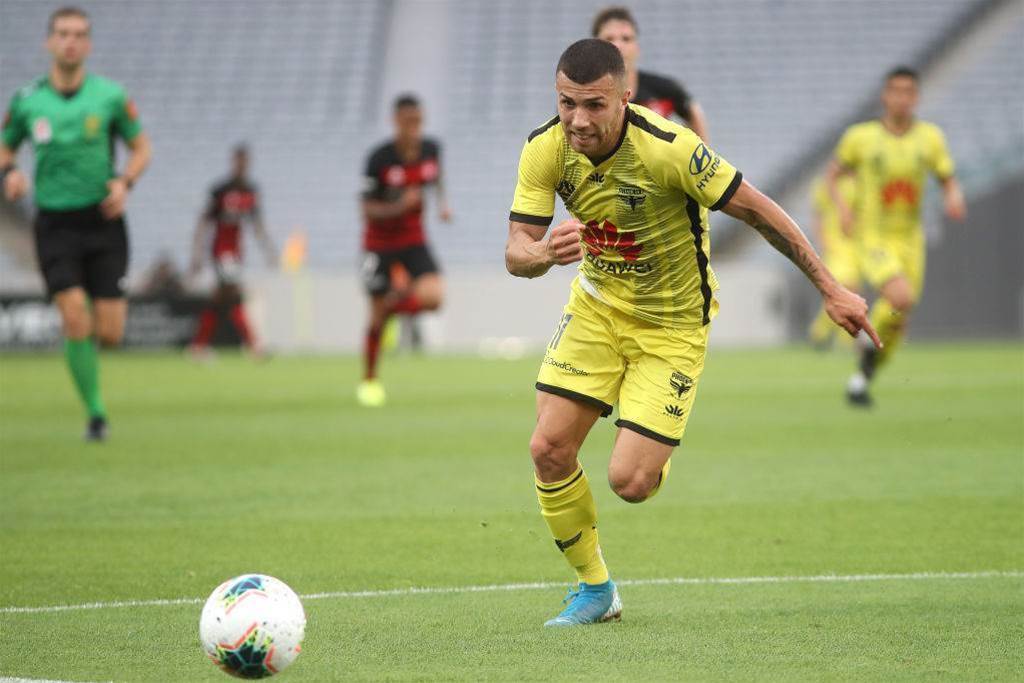 It seems like scoring against former teams was a bit of a trend this week, as ex-Western Sydney winger Jaushua Sotirio showed the finishing quality he’s lacked in previous seasons to lift his new team, Wellington Phoenix.

The goal was an absolute treat to watch with everyone involved playing their part to perfection. It starts with an accurate goal kick from Stefan Marinovic to David Ball, who flicks the airborne ball beyond him and into space for Sotirio.

The forward then lobs it over the stranded Daniel Lopar, who could only watch as the ball sailed into the net.

Sotirio has certainly improved since joining Wellington under Ufuk Tulay, with his movement off the ball and finishing quality A-League watchers have rarely seen consistently.

It’s now up to the 24 year old to show that he can perform like this every match rather than just in flashes like has he before. 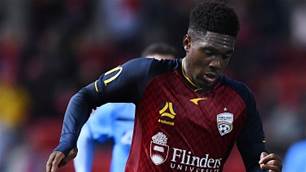 No A-L deal means Berisha off to Europe