AFTER Harry Kewell's move to Galatasaray, which has incensed some Leeds fans, PA Sport looks at other moves which have provoked the anger of supporters.

On the face of it moving from France to Glasgow does not seem that big a deal until you look at Johnston's past, having played for Rangers' arch-rivals Celtic and being a Catholic - which many fans saw as a betrayal of the Protestant club's traditions.

Figo's switch from Barcelona to their hated rivals Real produced some of the most extreme reactions ever seen from fans, with Figo's return to the Nou Camp in 2002 seeing the Portugal winger pelted with bottles, mobile phones, coins and even a pig's head when he tried to take a corner.

In a major PR gaffe Ince was photographed in a Manchester United kit long before his £1million transfer had been completed. The player has received abuse from West Ham fans ever since and will renew rivalries this season, having just taken over as manager of Blackburn.

After months of negotiations Campbell turned down a record-breaking pay offer from Spurs to sign for north London rivals Arsenal - having previously pledged never to play for the Gunners. The fact he left on a Bosman free transfer only further rubbed salt in the wounds.

In one of the worst pieces of transfer business in history, Leeds boss Howard Wilkinson allowed the French striker to cross the Pennines for just £1.2million. Cantona went on to become one of United's - and the Premier League's - greatest players. 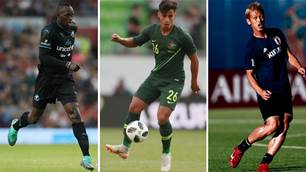 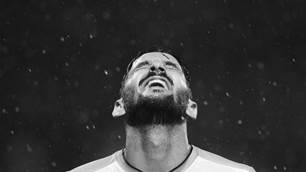