In March, the FFA failed to get the required 75 per cent support for its new congress model which led to a request to FIFA to extend the deadline to the next annual congress meeting until November.

This request is to be tabled at a July 4 FIFA meeting and, if refused, world football's governing body could intervene and remove the FFA board and management under Section 8.2 of the FIFA statutes.

Last week FFA CEO David Gallop said the governing body would implement a two-phase approach to expansion of FFA's membership which would meet FIFA's request both in structure and timeframe. 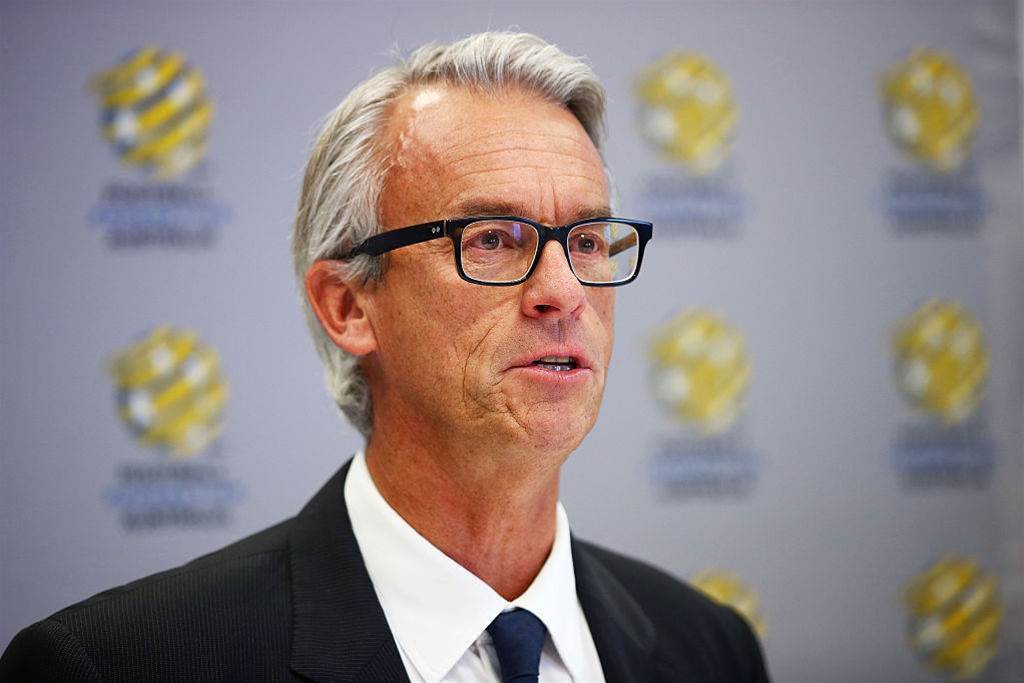 Gallop also revealed that the second phase for membership expansion is expected to commence next year once the new A-League operating model work was close to complete.

In a statement released today, FFV said it agrees with the FFA’s method for achieving congress reform - but with the caveat that a second tier and promotion and relegation be included.

“A requirement is the critical issue of a second division/connection of the professional game,” a spokesperson said.

“Grassroots structures contained within the agreed Terms of Reference and Timelines of the appropriate FFA Board sub-committee, and FFV membership of this committee.

"FFV would require this to be achieved prior to being required to cast its vote in favour of the FFA Congress.”

The Congress in Australia has 10 votes, with each of the nine State and Territory Federations getting one vote each with A-League clubs receiving one collective vote. This process does not allow A-League, W-League and Matildas players to have a say - and with only 10 votes is the lowest electorate of any FIFA member nation

FIFA has demanded an expansion of the Congress with more stakeholders being included such as the Australian Professional Footballers Association and The Association of Australian Football Clubs.

During the vote in March, Football NSW and Football Victoria wanted an expanded congress of 14 while the A-League clubs and the PFA demanded 16.

In their statement, Victoria’s governing body said they are willing to advance the negotiation process with all relevant parties to reach an outcome.

“FFV will continue to work towards a memorandum of understanding design to provide a framework for the advancement of Australian football,” a spokesperson said.

“FFV will seek to re-activate the tri-partite forum with FFA and Hyundai A-League Clubs to address the structural and strategic issues in football.”