Money. Fame. Adulation. When you’ve made it as a professional male footballer, life appears pretty good. And it is. But football’s underbelly can get ugly.

Ask any professional footballer and they’ll tell you their stories of the other side of football.

The dodgy transfers, lies, jealousy, cliques, politics and how clubs can turn on their own players seemingly overnight.

It happens. It’s a cut-throat business.

And one footballer told me how ugly it can get in the merciless world of second-tier European football.

Attracted by the prospect, in August last year the former Croatian youth international signed with Romanian club Astra Giurgiu, who added him to boost their chances in Europe.

Poljak played for five years in the A-League from 2012 with Western Sydney Wanderers – winning the Hyundai A-League Premiership in 2013 and an Asian Champions League in 2014 – and with Newcastle Jets from 2015, parting ways with the Jets in mid-2017. 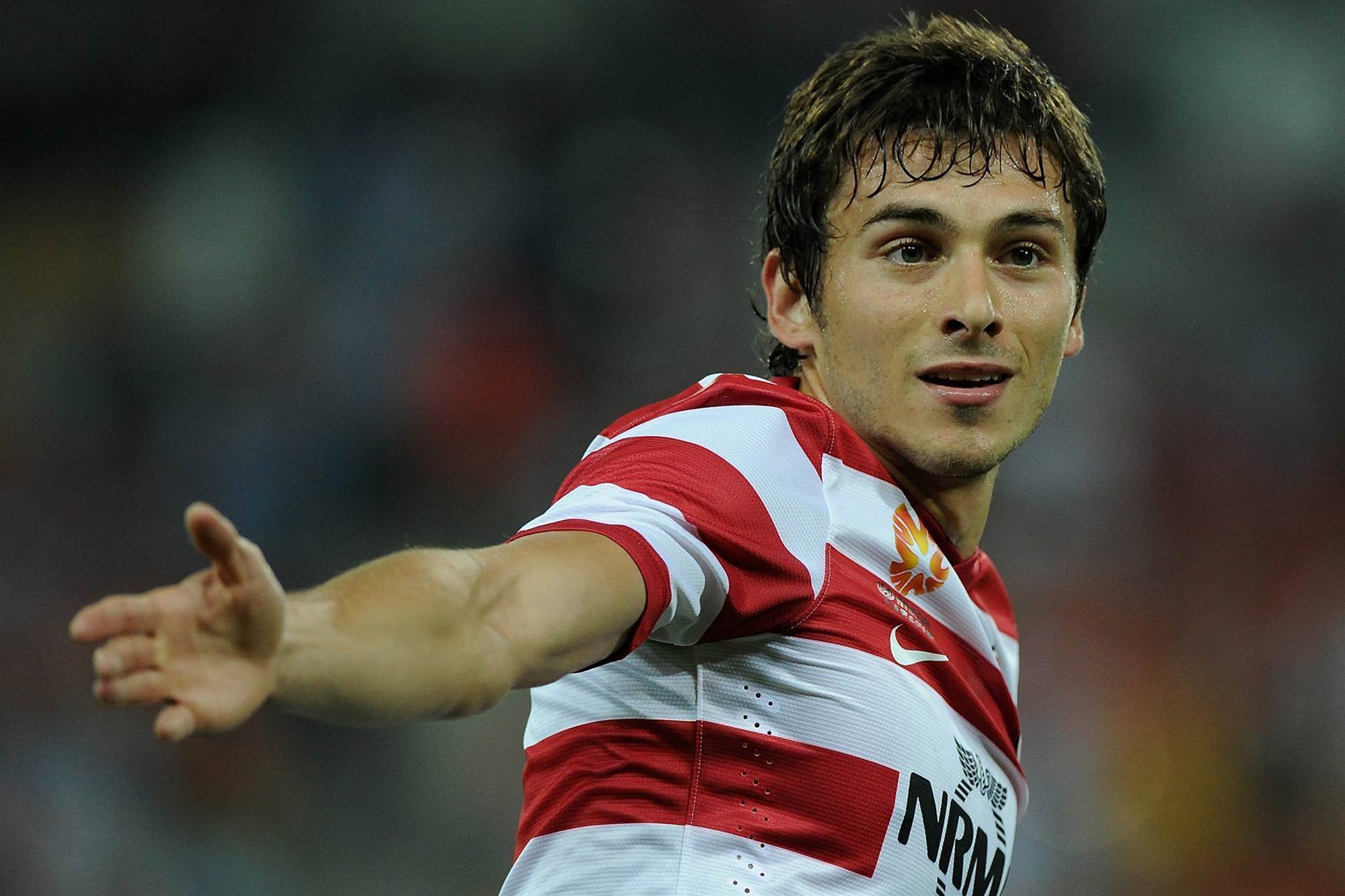 The talented Croatian-born player spoke highly of the A-League. But Europe was a stinging reminder of what football can be like.

"But I was aware, at 28 years of age, this would be one of the last chances to go back to Europe. I had a couple of options but this Romanian team was the pushiest.

"Everything had to be done very quickly because they had a due date to sign me because of the UEFA Europa League qualification stage. And if I didn’t sign by then, they’d pick someone else for that spot.

“I wanted to give it a go in the Europa League. And this club had a great history in Romania.

“But I knew it was a risk. I can’t say if it was a bad decision or not. I never look at it that way.

"For me to go there, to experience what I did, was maybe a way to appreciate even more what I have here [in Australia].”

When Poljak arrived, he quickly saw the raw talent at the club. That wasn’t in question.

“The Romanian boys are very talented," said the defensive midfielder. "It’s in their blood. The Balkans – call it what you will, but there are so many very good young and talented footballers.

“But, in terms of professionalism, discipline and mentality, they are nowhere near. I’d say their mentality is very poor.

“Even the coach that brought me to the club said he signed me because I was Croatian, and Croatians are really hard-working people.

“After coming from a structured, strict environment [in the A-League], it’s not easy to settle in.

“Not just working under Tony Popovic [Poljak's former coach at Wanderers] but coming from the A-League in general where every one percent off the pitch is going to affect performance and everyone is trying to be their best in their free time, before training, after training and in their break in the off-season.

“In Romania, you can see on a weekly basis, regardless of if there are two games a week with maybe one in the UEFA Europa League, it was very loose.

"I was shocked by this. Other boys were laughing, saying: ‘You’ll see in a couple of weeks, you’ll be like us.’

“I couldn’t do that. That’s not my character. I’m used to being an organised, disciplined professional. All my life. So I can’t go there and change. I’d only change for the worse.”

Sadly, it did get worse.