So when they hang up the boots, those that don’t remain in football often head to the real world to earn a living.

From training ground drills and recovery sessions to meetings, sales targets and ‘reaching out’ to clients, it’s a new world for these ex-sportsmen in the corporate and business space.

But you may be surprised how well some of them have adapted to their new surroundings.

Here’s what five former A-League players are up to now.

And we start with a well-educated former Phoenix and Jets midfielder who has made a huge impact on the sustainable sneaker market worldwide.

There are few if any former A-League players who speak at seminars for tech entrepreneurs.

The All White midfielder and former Phoenix skipper is the exception.

Some say he was always destined for success in the corporate and entrepreneurial space.

Brown reportedly dreamt up the idea of Allbirds in 2009.

Soon after the Wellington College and University of Cincinnati graduate enrolled in the London School of Economics.

He graduated with a masters in international management and the idea began to take flight. 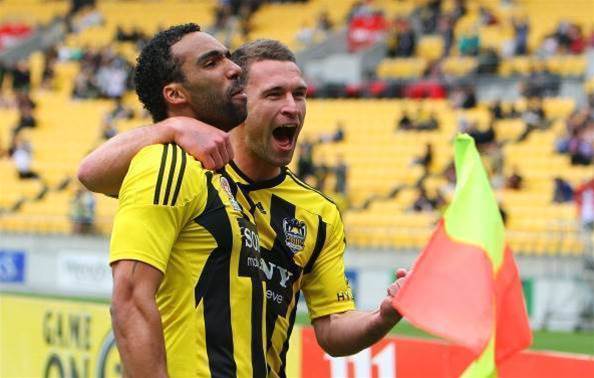 Brown (right) during his Phoenix days

Allbirds launched in March 2016 after raising capital of about $4 million through a global crowdfunding platform and a US investment fund.

After years of researching Brown partnered with Joey Zwillinger, an engineer and renewables expert, to produce a wool fabric made specifically for footwear.

As an example, one of their lines is the "Tree topper" that features a SweetFoam sole, derived from sugar cane.

Allbirds has a range of seven shoe models, including a jandal.

Allbirds is said to be worth a couple of billion dollars and has celebrity investors that include Hollywood A-lister Leo Di Caprio as well as Starbucks founder Howard Schultz.

Ado surprised us all by quitting professional football at the start of this year.

He’s joined Adidas and works in a senior role with the global sporting behemoth.

The 32-year-old studied a Bachelor of Business Sports Management at Deakin University, so perhaps it was no surprise. 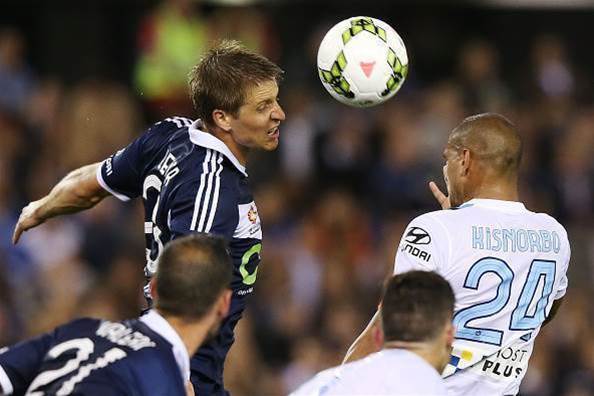 “I did an internship at Adidas and from there the seed was planted. I’m proud to be working for a company I’ve been associated with since I was 15,” Leijer reportedly said.

Though he didn’t quit football completely. He came out of retirement to help keep Dandenong City up in the NPL Victoria this year.

He is the co-founder of a sports tech startup that works with football refs.

The pacy former Dutch-based striker is also the co-founder of Sundrop.

He is said to be back in Brisbane now pursuing a new business venture. 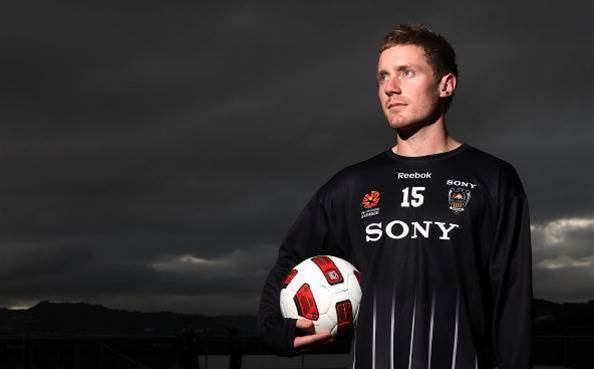 The former Italian based Socceroo defender played has moved into the finance broking space.

The likable Madaschi, capped six times for Australia, had a 16-year football career in Australia, Asia, and Europe before moving into the corporate world

In his words on his LinkedIn: ‘Whether it be from residential, construction or investment property finance, refinancing and debt consolidation to asset finance for car and personal loans, I am devoted to always serving the needs of my clients. 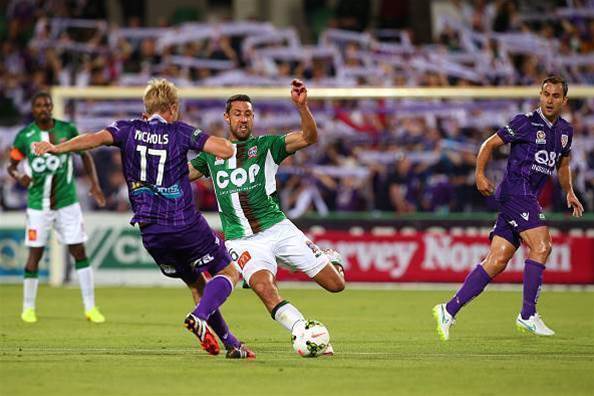 Madaschi in his Jets days

'Football will always be my passion, but as I continue to learn my new craft, finance is giving me the same rewards and satisfaction when delivering positive results and positive client outcomes.'

Covic has transitioned into football consultant on a major project in Sydney’s booming Greater West.

The former Asian Keeper of the Year works on the Blacktown City Council’s ICTE transformational project, providing expert advice he’s gleaned from over 20 elite years at the highest levels. 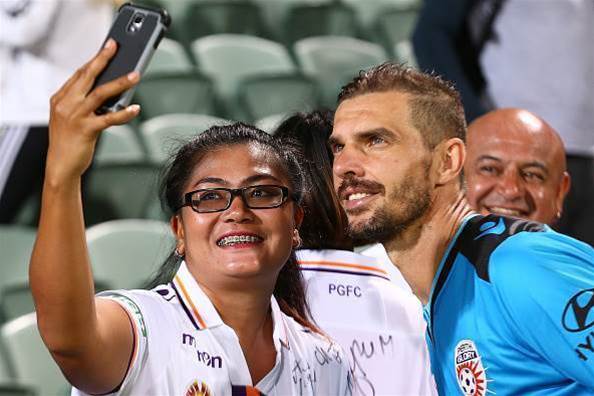 Covic with his fans

The project hopes to attract top-class Asian club sides for pre-season training where they can be accommodated, train and access top-class medical and recovery facilities.

“The projections are that by 2036, Blacktown will have half a million people. And with a new international airport and the infrastructure around it will be massive,” Covic told FTBL recently.