Miller, 38, is one of Australia’s most respected and versatile young coaches.

He worked his way up at Fulham FC for a decade before taking over as head coach at A-League club Newcastle Jets in 2015, aged just 33.

Miller, currently coaching in Victoria’s semi-pro NPL, believes coronavirus’s financial impact will force clubs into a positive change of mindset in the A-League.

But for that to happen, A-League clubs must apply a “creative" approach to their football departments and recruitment strategy as Australia as a nation works its way back from the crippling COVID economic and health crisis.

"There’s no doubt the ability to attract high profile foreign players will be a big challenge for [A-League] clubs,” Miller, based in Melbourne, told FTBL. 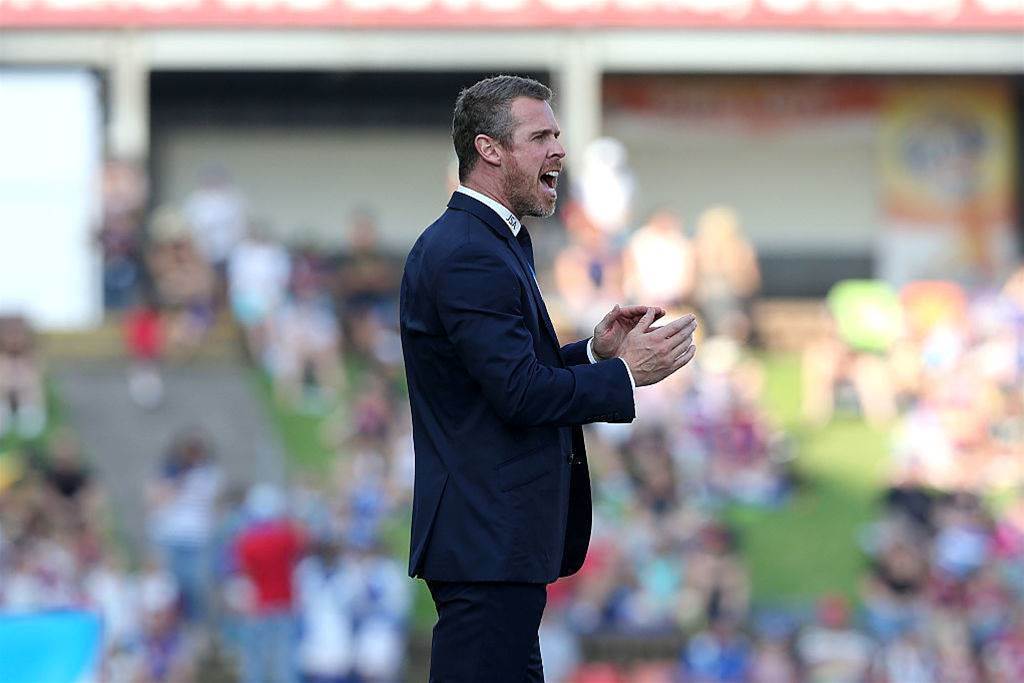 “I’m a firm believer that it’s time for more Australian players and coaches to be given the opportunity if they possess the right qualities.

“And chairpersons, boards, and CEOs [in the A-League] will have to start thinking creatively with how they establish their football departments.

“That means, identifying highly skilled coaches with numerous skill sets such as fitness and match analysis and combining roles within the departments,” the former Fulham man says.

"The greatest positive for me is the opportunity for the young player, the aspiring young coach that I meet every week that have never had the opportunity to work in a full-time environment."

This is already happening across the A-League as the season is concluded in an NSW hub.

NPL talents such as Thomas James and Yianni Perkatis (Glory), Patrick Antelmi (Western), and Mickey Neil (Jets) all have signed in the COVID shut down and have their chance to shine in the A-League.

At the same time, a number of foreign talents have also returned home, such as Panagiotis Kone (Western United), Tim Hoogland (Victory), and Markel Susaeta (City).

"Will the financial limitation within football departments support the recruitment of local coaches and players? We will have to wait and see,” Miller asked.