Theoharous made six appearances in 2018/19 before making a semi-breakthrough for the side in 2019/20, making 14 appearances and scoring three goals.

However last campaign was tougher, with the 21-year-old only playing six additional times and playing just 98 minutes of football across the entire interrupted campaign.

It means Theoharous how now played 26 matches in the past three years, after playing 25 times for Melbourne Victory by the age of 18.

It now awaits to be seen whether he returns to Australia or continues to press his luck in Germany or elsewhere abroad.

While Theoharous has had a tough time in Germany, fellow Aussie Borussia Monchengladbach winger Jacob Italiano is having much more success.

Currently reported to injured, Italiano has made a whopping 27 appearances for Borussia this season for the club's reserves, scoring twice, after playing 14 times last campaign. 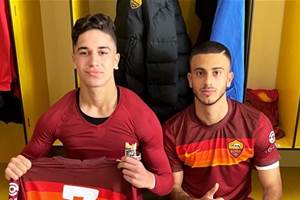 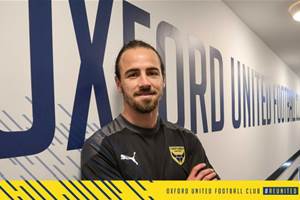 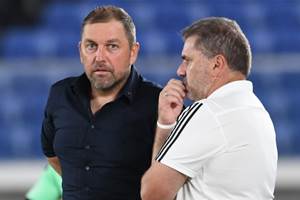 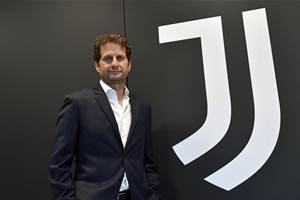