Like Duzel, Memeti had a taste of the A-League, in his case at Melbourne City’s NPL side.

And, impressively for an NPL player who has come through the FFV Development Program, in recent years he’s represented the Young Socceroos in the SBS Cup in Japan and the Joeys.

In fact, national team fans may remember when the Joeys qualified for the AFC Under-16 Championships in 2015, after a 1-0 win over Vietnam in Hanoi.

Memeti’s first-half header the decisive moment of the game. 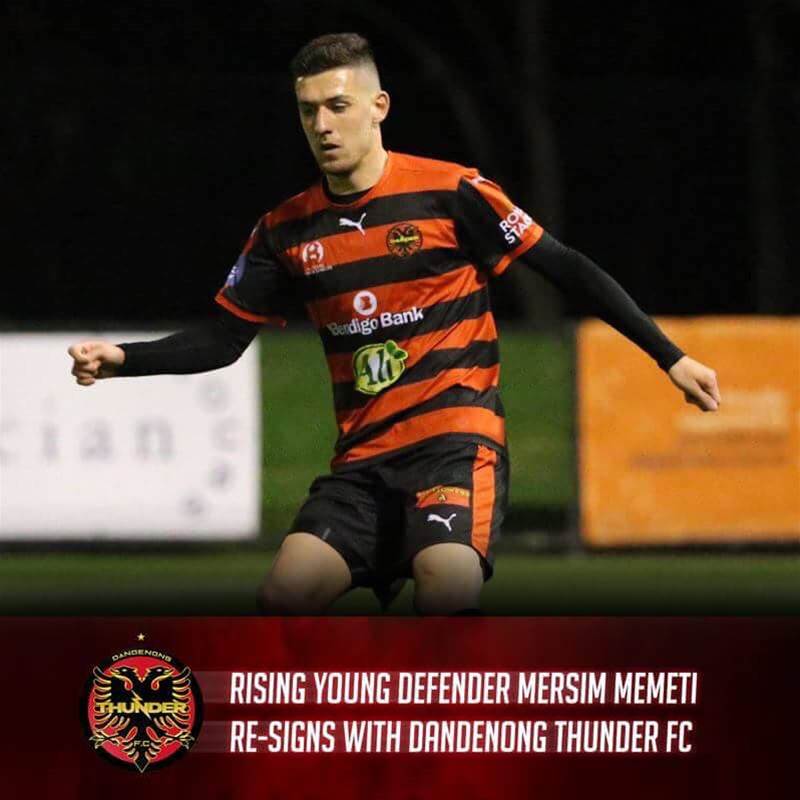 Memeti could and perhaps should be in an A-League squad next season. And after a strong season in the NPL in 2019, he should be able to hit the ground running.

A beautiful left peg and a good distributor of the ball, Memeti is maturing into a decent footballer after making his senior debut with Thunder in 2018.

Interestingly, Memeti started out as a keeper but has developed into an elegant and powerful defender.

Sign this kid up and see how he goes in a professional environment, that’s our advice to A-League clubs.

Another in this list who’s already tasted A-League life, in Wilson’s case at Adelaide United in their NPL and youth sides.

Big, strong, fast and distributes well, Wilson actually scored in Marco Kurz’s first friendly in charge of the Reds in 2017.

He didn’t sign a pro deal with the Reds and moved instead to the highly regarded Victorian NPL at perennial FFA Cup outfit, Hume City. 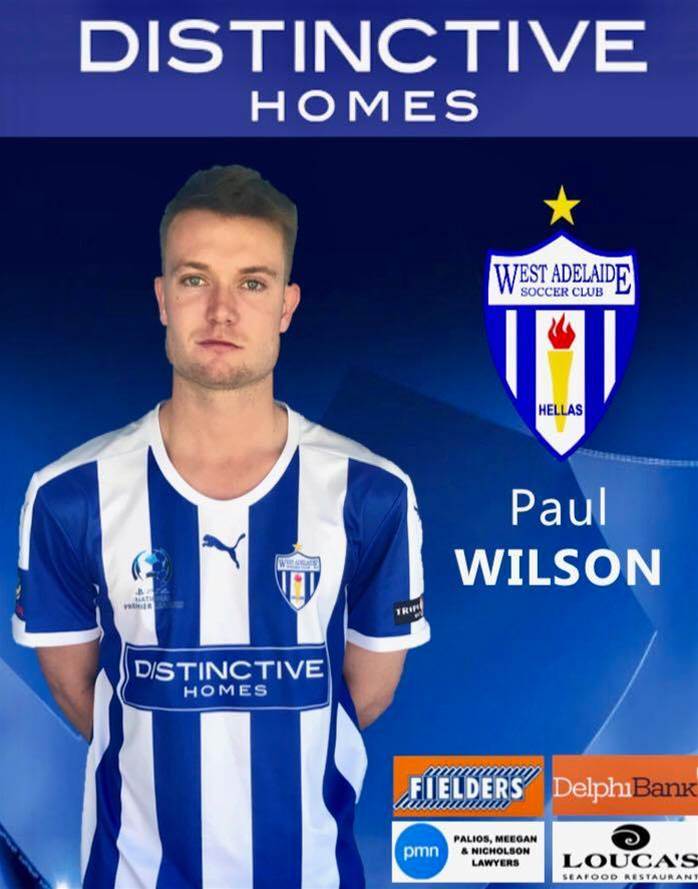 There, the former West Adelaide NPL star has shown why he would not be out of place back in the professional ranks. 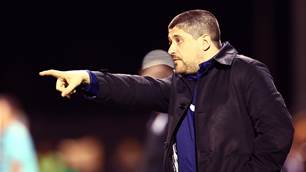