New Brisbane Roar coach Robbie Fowler is set to sign Motherwell defender Tom Aldred as one of his first picks for the Queensland side, according to a report in the UK.

The 28 year old has shone while on loan with Motherwell this season but his deal with parent club Bury runs out at the end of the season, leaving him available as a free agent.

He has been linked with a move to the Indian Super League and had been chased by both Mumbai City and Kerala Blasters.

But now a report in the UK claims he will be Fowler's first signing for his Brisbane side within days.

The 188cm centreback started his career with Carlisle United before a series of moves and loans which has seen him at 12 different clubs in 11 years, including Blackpool, Inverness Caledonian and Stockport County. 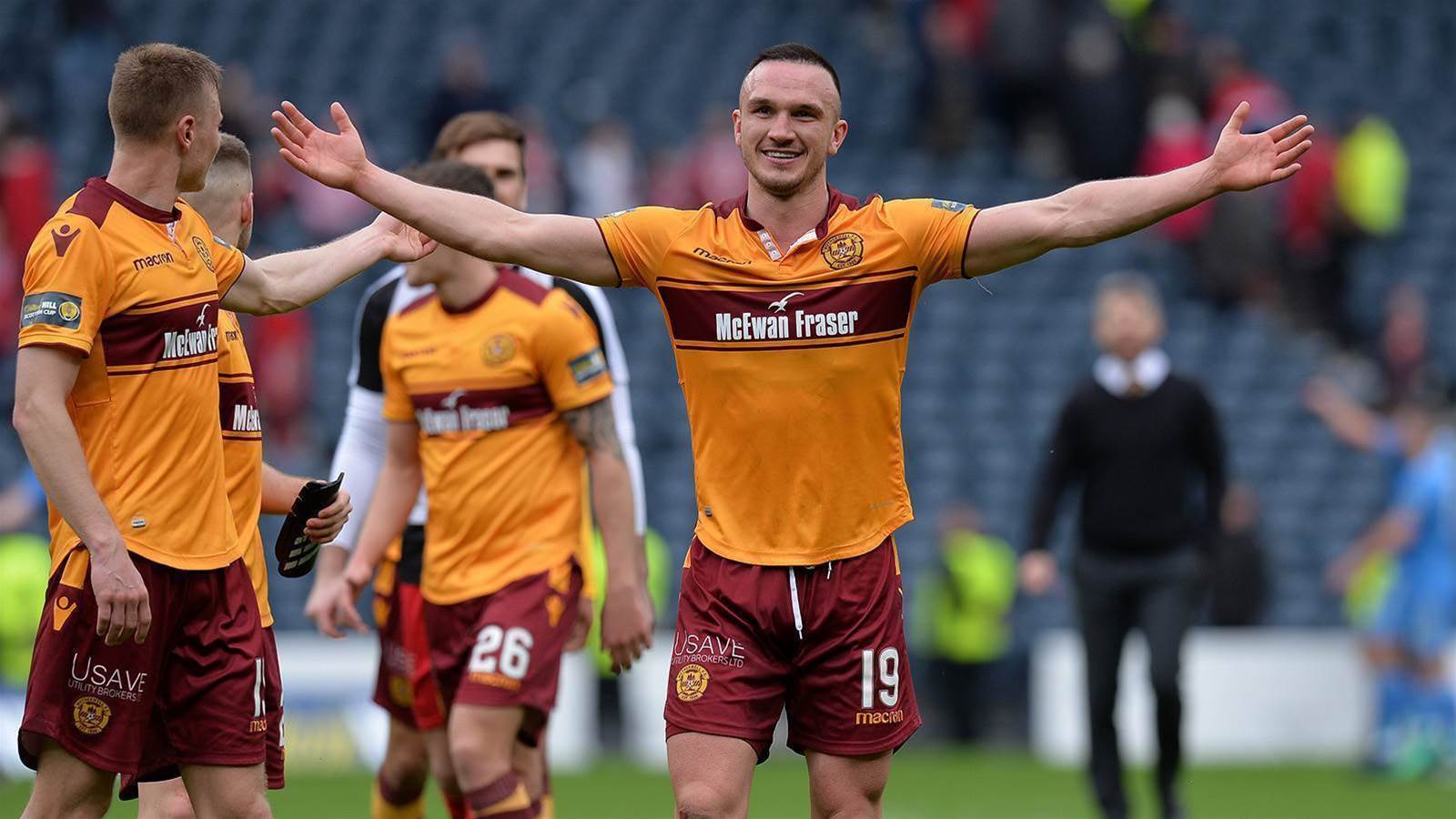 He has impressed during his two loan spells at Motherwell though, notching up more than 50  games since joining the Scottish club last year and hailed for his pivotal role in the Steelmen's defence.

Alrdred appeared set to make the move to Motherwell permanent for next season, but last month was said to have been tempted by the prospect of big bucks on offer in the ISL.

Now though, it's claimed Fowler is close to getting him to sign on for the A-League instead.

English-born Aldred has one cap for Scotland U19s but is now aiming for regular top tier football to force his way into the senior Scotland side. 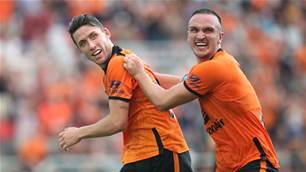 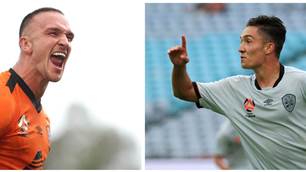 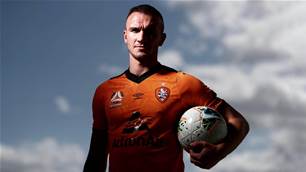