FTBL has scouted the cream de la creme of French free agents for A-League clubs to look at.

After Eric Bautheac's style caught the attention at Brisbane Roar, French players are back in vogue down under.

Starting with a former English Premier League star who undoubtedly bring a touch of the X-factor to Australia.

Agents, get in quick for these three.

The 33-year-old is a free agent after a six-month stint with UAE outfit Al-Nasr ended in January.

It’s rumoured St Etienne could be trying to sign the former EPL star who played at Newcastle United and Crystal Palace.

His former London club was also thought to be interested in January but as we speak, Cabaye hasn't yet found a club. 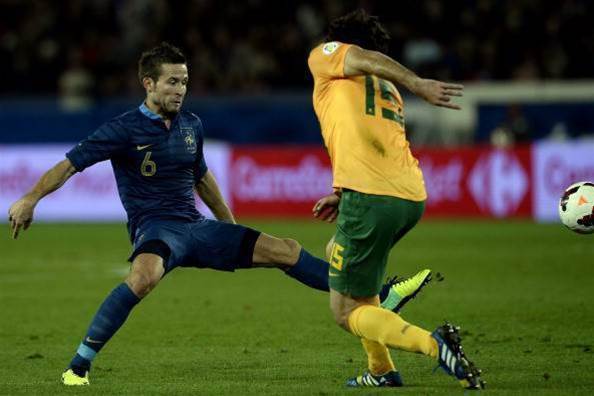 Cabaye for France against the Socceroos in 2013

Cabaye made 109 appearances for the Eagles over three full seasons at Selhurst Park.

In that time, the Frenchman netted 10 times in all competitions and was quickly a fan favourite of the Palace faithful.

He played in the EPL last year and at 33 could easily be fit enough for an A-League season given the huge off-season (around 15 weeks).

Cabaye would be a sensational signing. 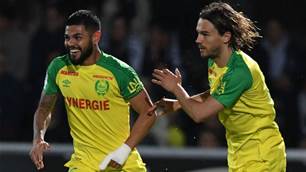