Western United coach Mark Rudan has revealed the advance thinking that saw his side swing into pandemic mode early to became one of the form teams of the A-League. 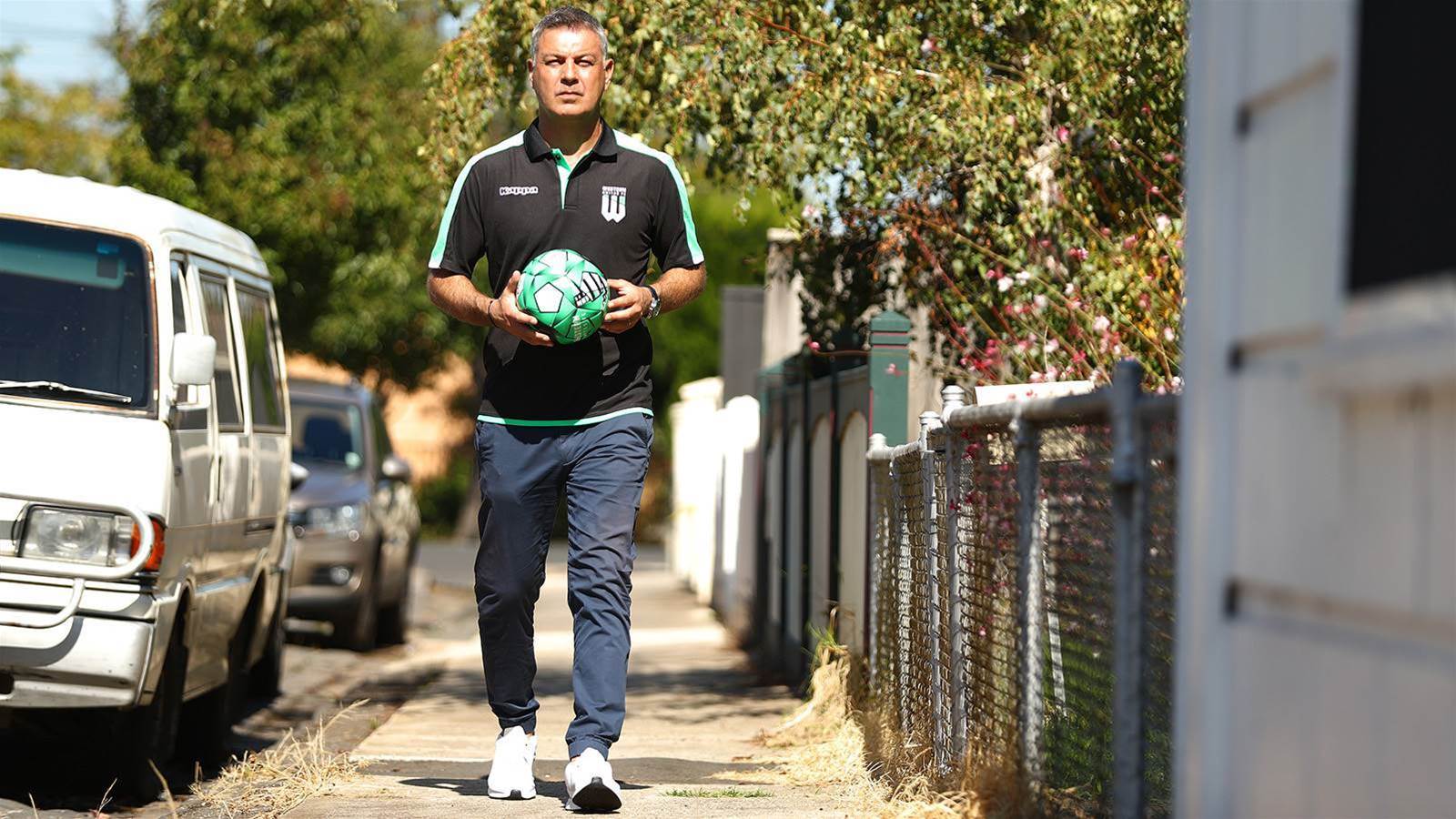 “We thought that by doing that, having a really good solid plan in place, by managing everyone extremely well, all the individual staff members and players, and getting them up to a good level mentally and physically, that we’d be able to outperform teams.”

With finals football now secured, Rudan and his staff’s plans have taken on another dimension heading into this Saturday’s game and the following Wednesday evening’s meeting with Melbourne City.

Although the carrot of a higher ladder position remains, it must be balanced with the need to prepare the squad for up to three games of finals football in a week; meaning that rarely sighted squad members Valentino Yuel, Dylan Pierias, Josh Cavallo, Luke Duzel, Jonathan Aspropotamitis, Patrick Antelmi, and Apostolos Stamatelopoulos could all see minutes.

The Sky Blues, in contrast, cannot improve their ladder position regardless of the result on Saturday night.

Nonetheless, with their shaky form since the restart only recently beginning to show some signs of abating, Rudan said he expected Steve Corica to field a strong side as they looked to sharpen themselves ahead of the finals.

“We’re not going to pick and choose, we’re going to go into the game wanting to win,” Rudan said of his own team. “But there will be opportunities for some of the other players.

“We want to be competitive and win, albeit I’ve got to look at the bigger picture – which is the first finals game.

“I think people are smart enough to read between the lines and understand what I’m saying [when it comes to team selection].

“I’ve got to be smart: it’s a short turnaround. Most of our players played all four [previous] games and got almost 100% of minutes into them in them, so I’ve got to do the right thing.

'They’re different to any other team...' - Why Western United reckon City are the special ones