The FFA are using the results of the internal Our Watch survey to scrutinise other departments as a furious FFA board seek answers from the fallout of the Alen Stajcic sacking.

Following Monday night's board meeting at the FFA, FTBL understands the governing body's national performance unit is the latest to come under the microscope as part of a broader performance review across the entire organisation.

It comes after one FFA insider told FTBL today that it’s expected the FFA board - still furious at how the sacking has led to questions about why the alleged "toxic team culture" that led to Stajcic's dismissal was not known earlier - are set to zero in on Senior Management with the expectation that they'll swing the axe.

CEO David Gallop and Head of Women’s Football Emma Highwood are two of a number of roles expected to come into probe's spotlight.

It comes after the PR nightmare of the Matildas coach Alen Stajcic being sacked last month, one which has reportedly “trashed our brand” according to one FFA source quoted by SMH. 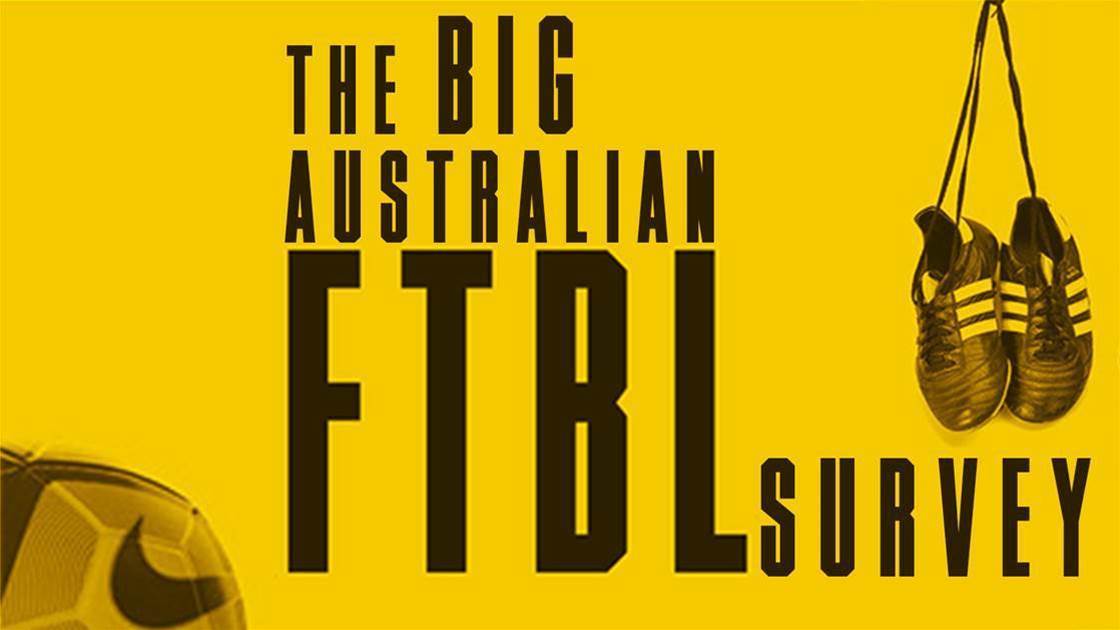 FILL IN OUR SURVEY TO HAVE YOUR SAY ON THE FFA AND MORE...

The sacking was taken because of what FFA deemed a harmful culture around the Matildas.

A PFA report and an Our Watch survey and other interviews were used as evidence for FFA’s case to terminate Stajcic contract five months out from a World Cup.

Our Watch has been established, in their words, to drive 'nationwide change in the culture, behaviours and power imbalances that lead to violence against women and their children.'
It's believed the department of Luke Casserly, head of national teams, is the latest area to be probed using the results of November's survey.
An FFA spokesman added: "Our Watch have undertaken an organisation-wide survey in November 2018.
"This survey was sent to all staff, contractors, casuals, national team male and female players and referees.
"FFA entered into a partnership with Our Watch in August 2018 as part of FFA’s commitment to gender equality.
"As part of the agreement with Our Watch, FFA issued a cultural survey across the organisation in November 2018."