The FFA have confirmed reports they have totally cut funding for the Futsalroos, but say it was a necessary short-term measure.

Players and staff have been informed no money will be provided for the 2017/18 financial year.

And that means the Australian national futsal team, which helped develop Socceroos star Tom Rogic, will not be able to compete in the AFF Futsal Championship in Vietnam in November or take part in qualification for the 2018 AFC Futsal Championship. 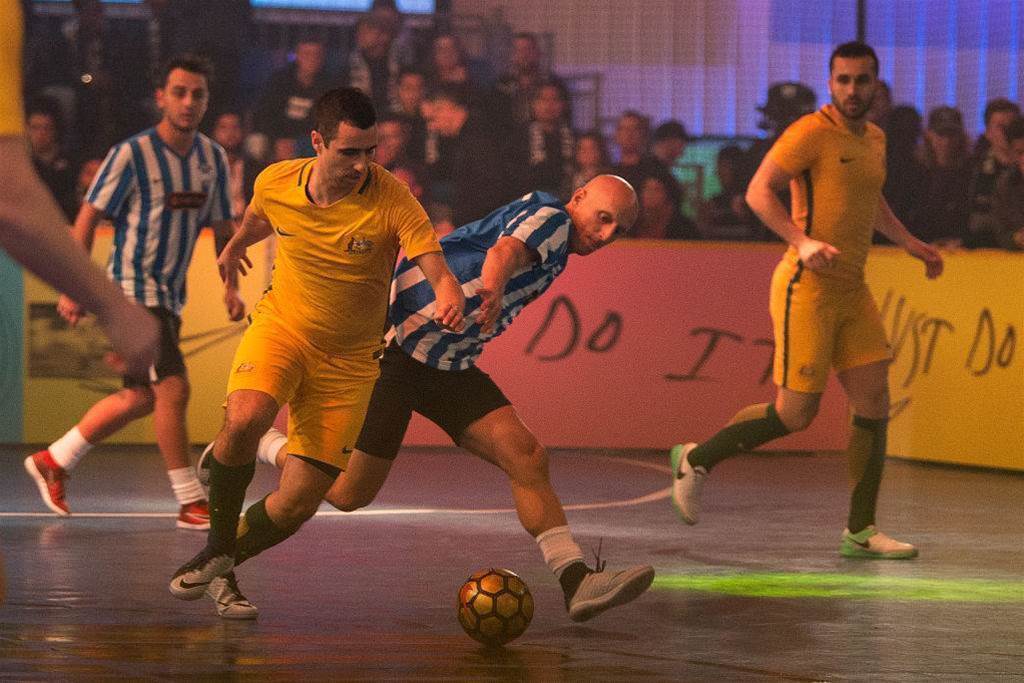 The FFA said: “Football Federation Australia understands the disappointment felt in the futsal community around the temporary suspension of the Futsalroos program for the 2017-18 financial year.

“This is a necessary short-term measure, taken reluctantly, and part of a much wider range of spending cuts which include staff reductions at FFA.

“These spending cuts in part reflect the cyclical nature of FFA revenue and are necessary to balance the FFA’s budget while also providing an increase in funding for the Hyundai A-League clubs and the Westfield W-League.

“The Hyundai A-League is a strategic priority for FFA because it is a key element in growing the commercial value of football in Australia.”

Why aren’t Australia in the FIFA Futsal World Cup?