These latest two strikes brings Iredale to a whopping 13 goals in his last 14 appearances for Wolfsburg II, who play in the Regionalliga Nord or German fourth tier.

This goal tally makes him one of the most prolific strikers for any Bundesliga reserve outfit, suggesting the Aussie is now ready for the next step up. 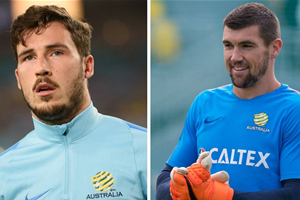 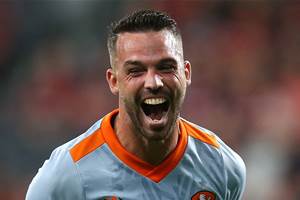 He would have already made his Bundesliga debut for the former champions, were it not for two successive foot injuries and COVID19 interrupting his maiden senior call-up at the back end of last season.

Iredale has long been in the Socceroos frame, with Graham Arnold including him in a senior national squad as early as 2018, but persistent injuries have long-hampered the prodigious striker.

Iredale has always been prolific, leaving the Eredivisie's youth divisions in 2018 after scoring 10 goals in 13 appearances for SC Herenveen II, but now out of his teenage years, the pressure is on to make performances like this count at senior level.

In other news, Olyroos star striker Deni Juric also scored in the Croatian HNL for Sibenik against Fran Karacic's NK Lokomotiva, rounding the keeper after a spillage.

It's Juric's first goal in the Croatian top flight and helped earn his side their first win of the season. 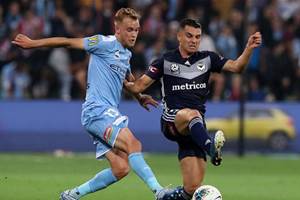