Melbourne City has signed four-time A-League Goalkeeper of the Year Eugene Galekovic ahead of the 2017/18 A-League season on a two-year deal.

Galekovic, 36, returns to his home town of Melbourne after making 238 appearances during a successful 10-year stint in Adelaide, where he forged a reputation as one of the country’s premier shot-stoppers.

He has been named in the Professional Footballers Association (PFA) Team of the Season on five occasions and represented the Socceroos at the 2010 and 2014 FIFA World Cups.

City had been in the market for a new keeper, with Danish veteran Thomas Sorensen departing. Dean Bouzanis played 22 matches for City in 2016/17. 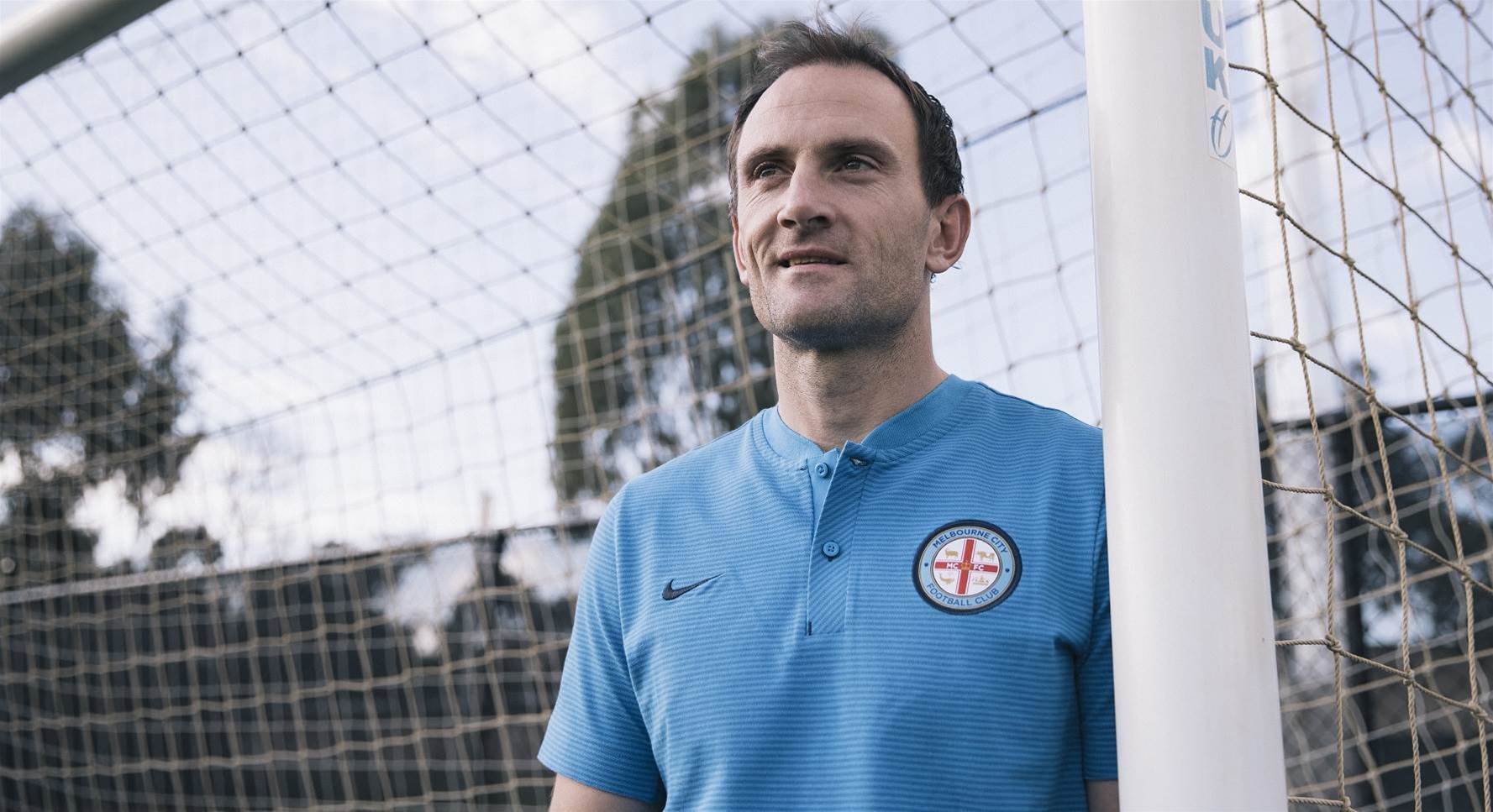 Galekovic said: “I’m delighted to be joining Melbourne City. This is a great club; an ambitious club which gives its players every chance to succeed both on and off the field.

“To have the opportunity to return home and continue my career in Melbourne is very exciting and hopefully I can use my experience to push City to even greater heights.”

“He is one of the best goalkeepers in the country and has great experience and leadership qualities which will help strengthen our defence.

“He knows what it takes to achieve success here in the A-League and I think he will be a very important addition to the squad.” 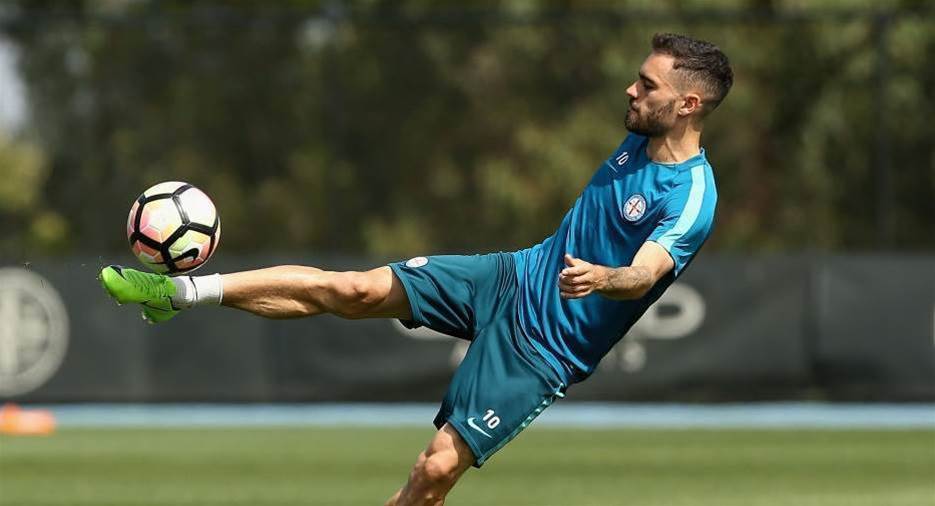 Meanwhile, Caceres, who made 30 appearances in all competitions for City in 2016/17, will remain in Melbourne after extending his loan deal.

The midfielder found the back of the net twice during the last campaign, recording four assists and creating 23 chances in an impressive run of form in the second half of the season.

Retre, 24, made 54 league appearances for City across five seasons after making his debut for the Club in 2012/13, scoring his sole goal for the Club in December 2015’s Melbourne Derby.