The visitors scored first at nib Stadium through a Josh Risdon own goal, but slumped to a 3-1 defeat as Andy Keogh added two more to Rostyn Griffith’s equaliser.

Any sniff of a first win of their title defence was gone when young winger Jordan O’Doherty and coach Guillermo Amor were both sent off within a matter of minutes in the second-half.

“In big patches we were quite good, but we’ve got to turn it around.

“We’ve got another tough game next weekend against Sydney FC so we’ve got to worry about that.

“We’ve got to stay positive.” 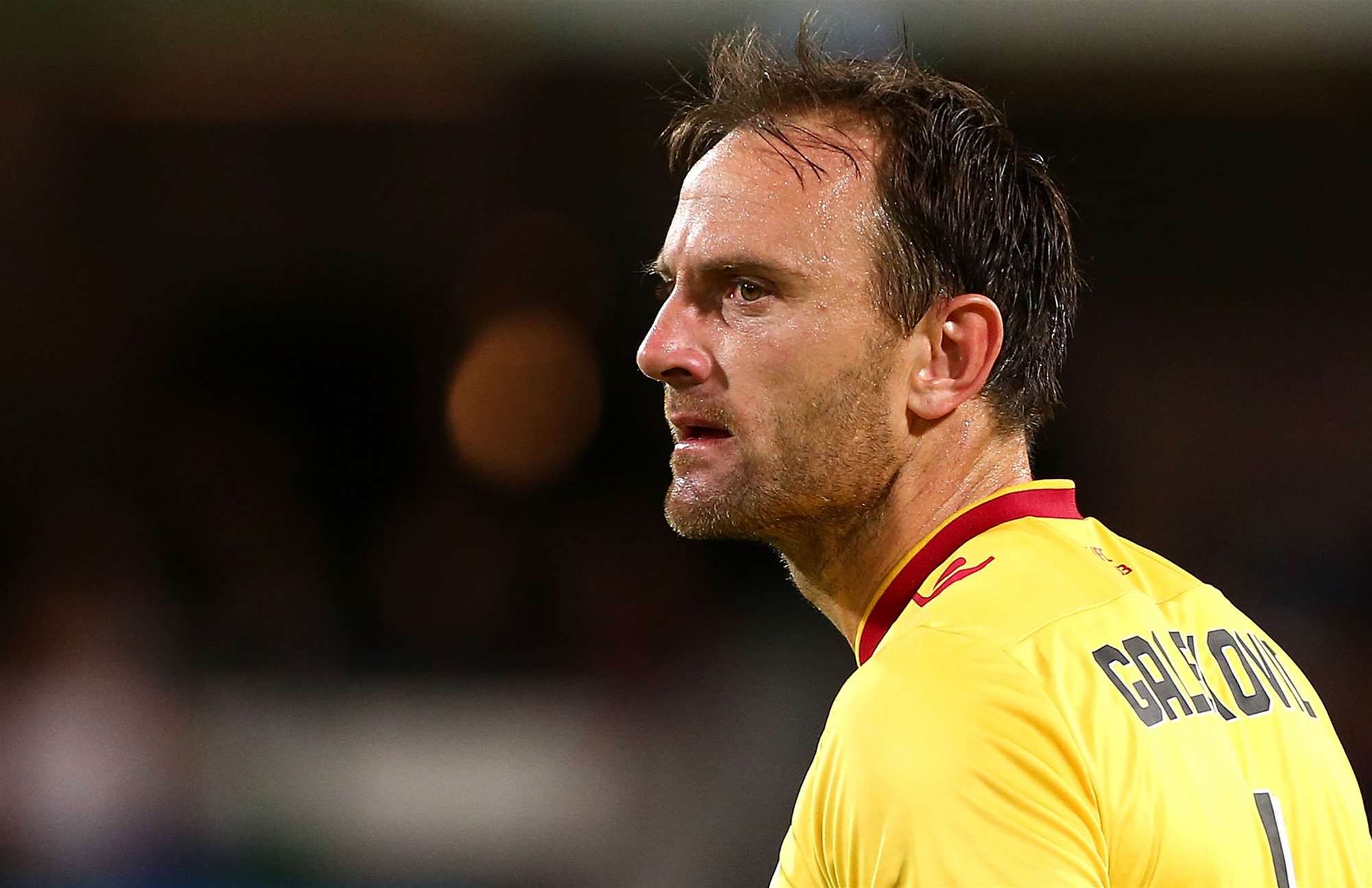 Adelaide endured a horror second half that started when leading goalscorer,Sergi Guardiola, was subbed off injured on 58 minutes.

Keogh's first goal of the night contained more than a hint of controversy when Griffiths knocked Galekovic to the ground allowing the Irishman to fire home.

The Reds remained in the contest until the dying moments when they sent numbers forward for a corner, only to concede a third on the counter-attack.

“We pushed for an equaliser and they got us on the counter,” the goalkeeper said.

“It didn’t really matter, we were already 2-1 down anyway. We pushed on the corners and unfortunately we didn’t get one.” 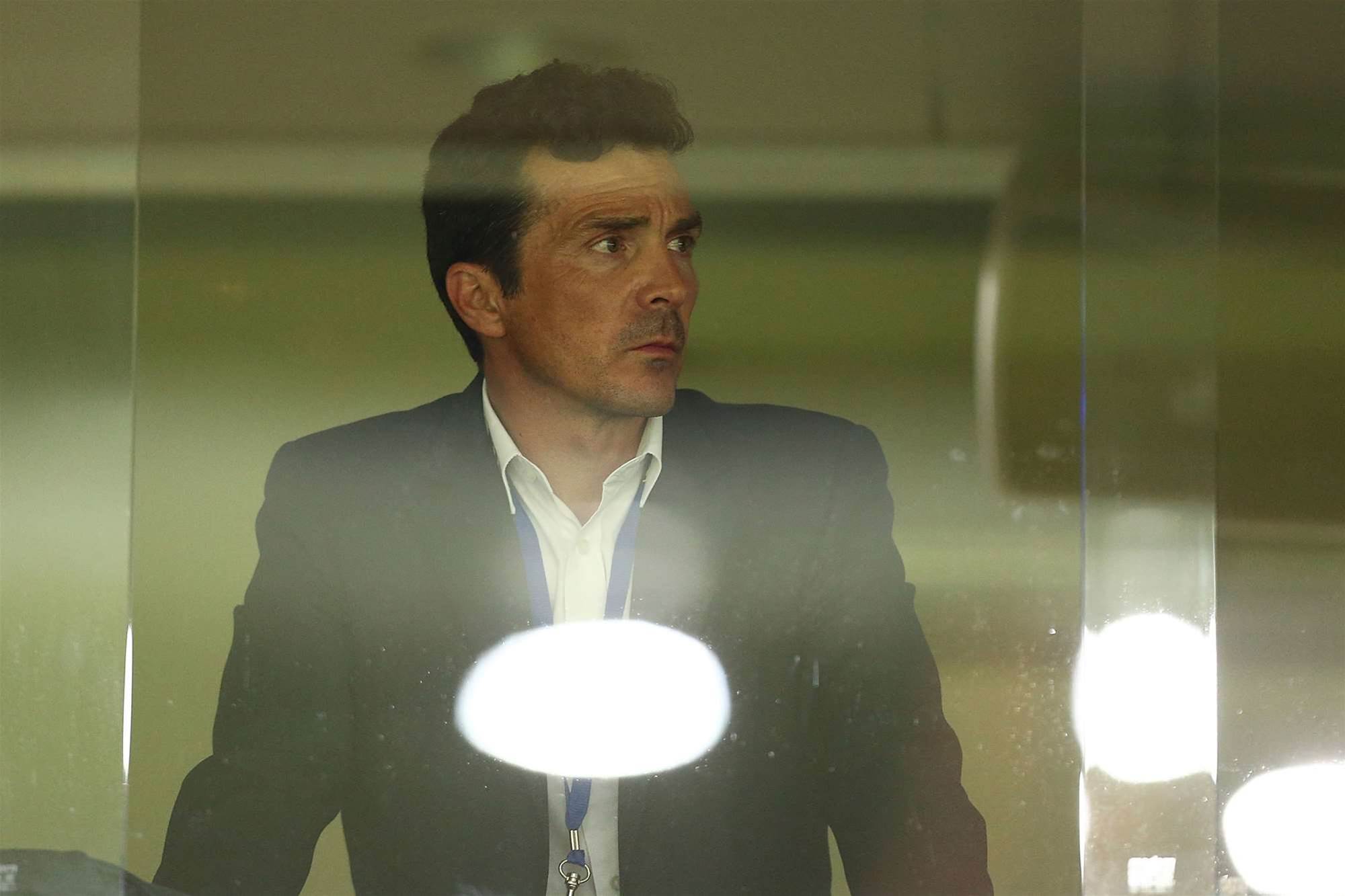 'The staff changed...' - Keogh on why he could come back to Glory