AC Milan vice-president Adriano Galliani is confident Ronaldinho will remain at the club next season.

The former Barcelona star is under contract with the Rossoneri until 2011, but has been linked in recent months with a move away from the San Siro.

However, Galliani insists the 30-year-old will stay.

"There is no problem with Ronaldinho," he said.

"There is already an agreement with his brother (who is also his agent) and there are no doubts that he will play at Milan next season."

Ronaldinho's brother Roberto de Assis has revealed Milan are keen to offer the Brazilian a contract extension and that the player's wish is to stay put.

"I met Galliani and we will meet again once Ronaldinho returns from his holidays," he said. "My brother has a contract for a further year with Milan and he intends to respect it.

"Galliani is ready to extend his contract for a further one or two years."

Ronaldinho scored 12 goals in 36 league appearances this season to help Milan finish in third place in Serie A. 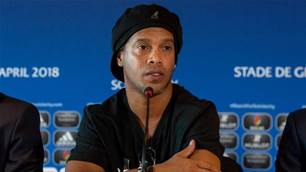 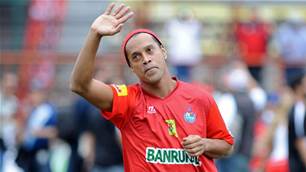 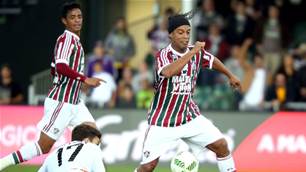 Ronaldinho courted down under