The 24-year-old forward has moved to Queensland as a free agent after leaving Melbourne City in May.

Gameiro, a former Australia youth international, will bring pace and guile to Brisbane’s side and Aloisi is excited. 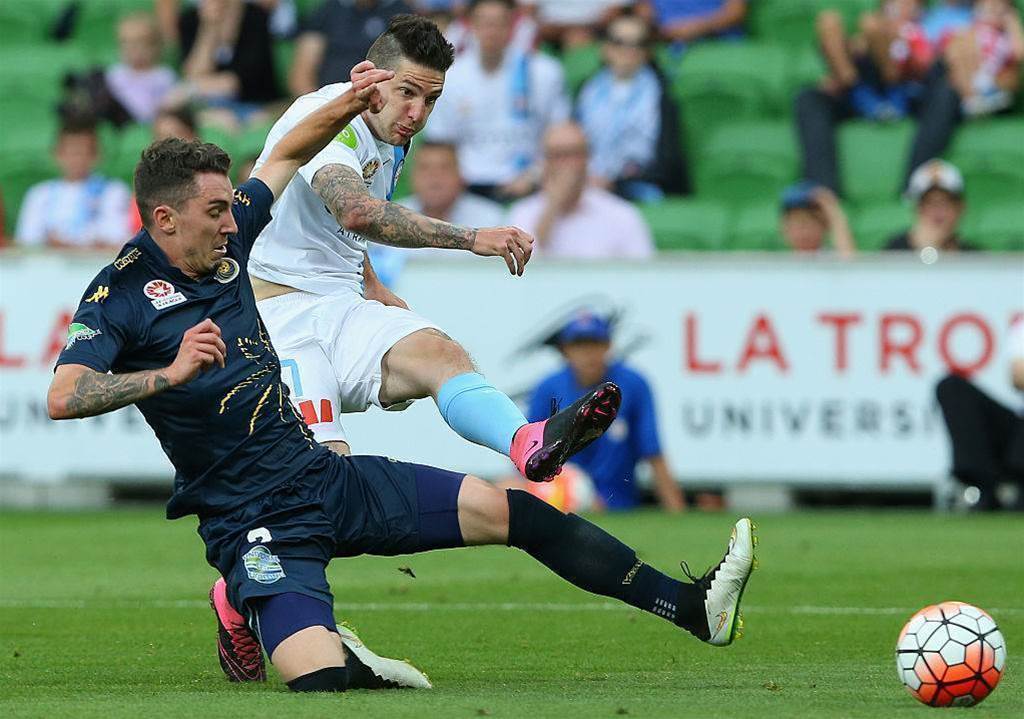 “There is no doubt Corey has an X-factor about him and has the ability to cause opposition defences plenty of issues with his unpredictability,” the Roar boss said.

“He is a versatile footballer who will undoubtedly strengthen our talented squad.”

Gameiro was born in Port Kembla, but moved to Fulham in 2009 – although he never made a senior appearance for the west London side.

The striker played briefly on loan in Holland for FC Eindhoven, before returning to Australia where he featured for Wellington and Sydney FC before his two year spell at Melbourne City.

Speaking about his move to Brisbane, Gameiro said: “I want to start pre-season strongly and work hard at training to improve my game.

“As a striker, I look forward to being coached and learn from John Aloisi. I’m not here to lose; I want to win in everything I do.”