Australia need Jamie Maclaren at Russia 2018 if the Socceroos are to make it out of the group stage at the World Cup, Optus Sport executive producer Richard Bayliss has told 442FM.

The Australian striking stocks are looking weak just days out from the first match against France, with 38-year-old veteran Tim Cahill no guarantee of making it to Russia.

Amazingly Socceroos skipper Mile Jedinak is our next best source of goals with a strike every four games or so, marginally ahead of regular striker Tomi Juric who has struggled in green and gold.

Tom Rogic is third-best in the current squad with a goal every five games on average, Aaron Mooy scores roughly once every six while Mathew Leckie has just six strikes from 51 games and Robbie Kruse five from 62 – behind even Mark Milligan on average, who has six from 66.

Hibs striker Maclaren has yet to score for the Socceroos from five outings but has been in good form in the Scottish Premiership in recent weeks, and scored more than 40 goals over two seasons in the A-League.

"How could you not pick him?" Bayliss, who presents the EPL on Optus Sport and will be alongside the Socceroos at Russia 2018, told the 442FM podcast today.

"He wasn't in van Marwijk's initial squad to play Norway and Colombia but he did go on and score a few more goals for Hibs since.

"He knows how to score and will continue to do that down the track."

Listen to the full podcast here – and the debate on Tim Cahill's future and Ange's legacy – on the special Socceroos edition of 442FM, available here now... 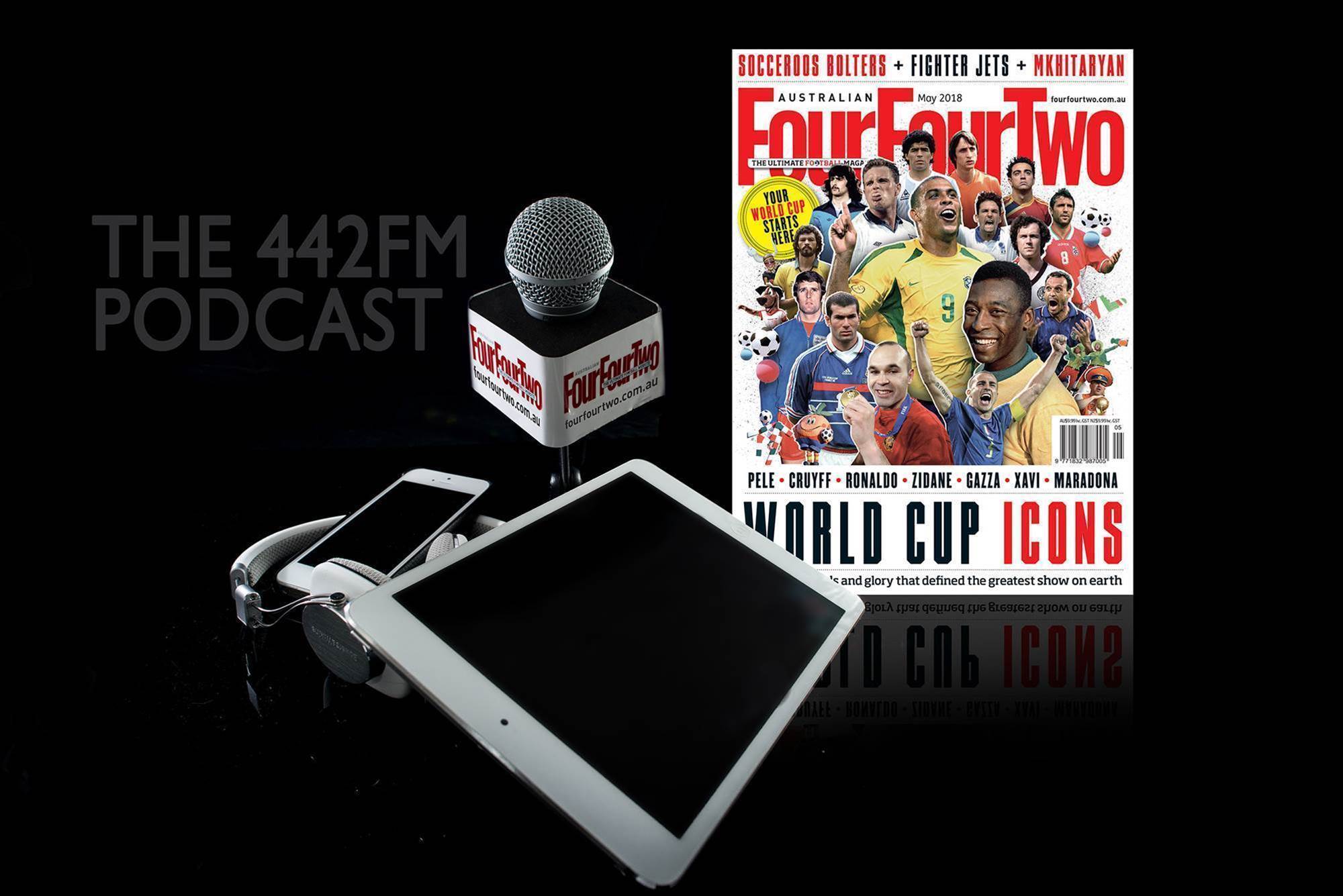