Neither player is likely to line-up again for Glory in 2016 with marquee man Castro out for six weeks with a torn hamstring and Socceroo Risdon facing a month out of the game with a quad strain.

The injuries come as the Perth outfit looks to get back to winning ways with a tough away match to  Melbourne Victory at AAMI Park on Friday.

Glory currently sit in 5th on the A-League ladder and are coming off a shock 2-0 loss to Central Coast Mariners on Thursday.

The match was costly – not only for the loss of points – with Risdon injured in the warm-up and Castro subbed off during the clash. 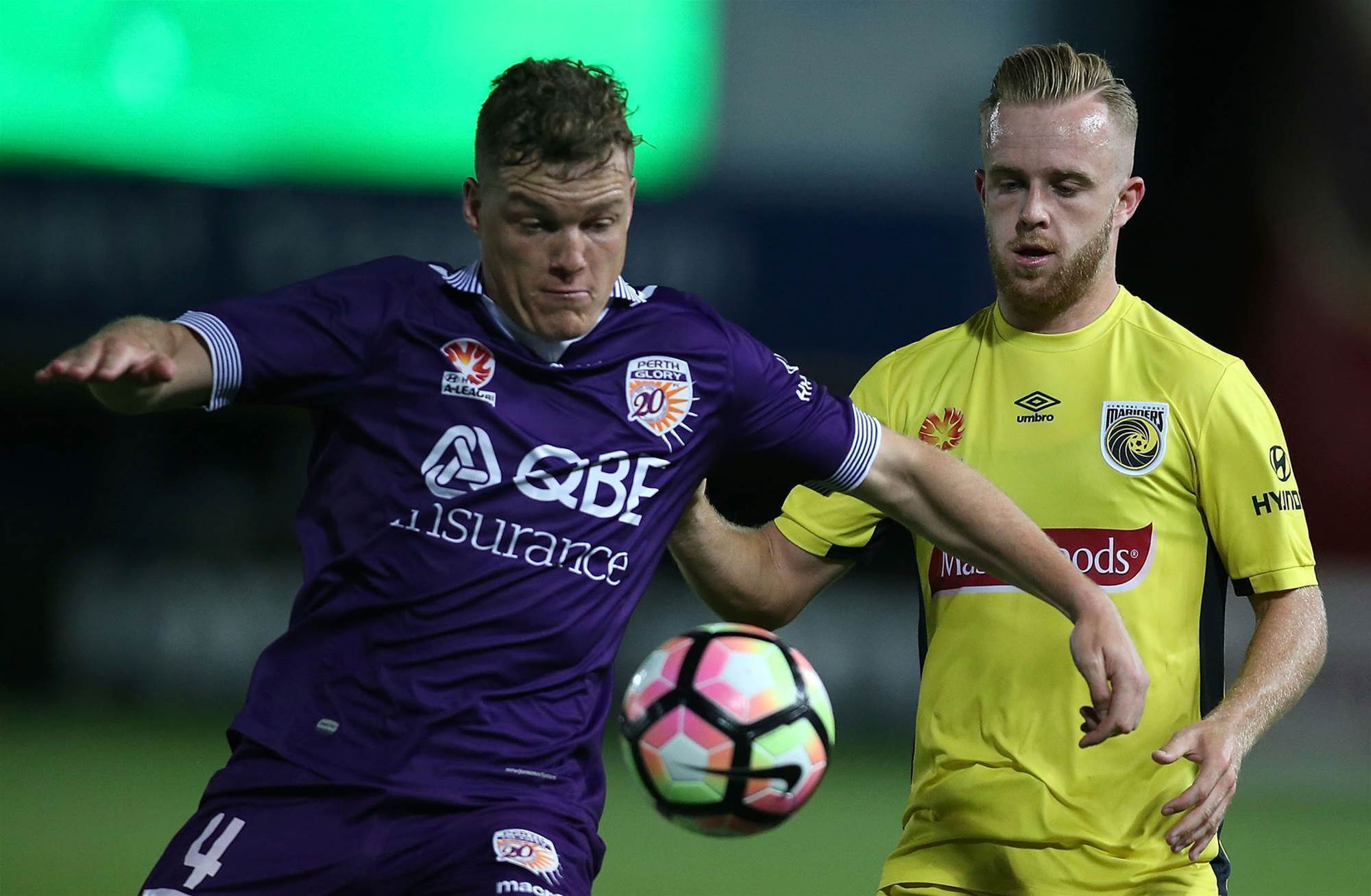 Shane Lowry contests the ball with Connor Pain of the Mariners

For Shane Lowry, who suffered a hip injury in the off-season which forced him off the park for three months, it was a chance to return to the line-up for his first full match of the campaign.

"I feel good," Lowry told the club's website. "It’s been a long time for me a frustrating injury to be honest but I badly needed that 90 minutes and it was an unexpected start for me."

The defender said losing Castro was disappointing but the squad had depth.

"You always want to have your better players in the team but you know we’ve got a good squad, we’ve got a lot of players who want to play games," he said.

"It's part and parcel of football. I'm sure every other team is going to have to do deal with injuries throughout the season as well. We’re no different.

"We’re disappointed to lose Rizzo as well because he’s a Socceroo as well."

The 27-year-old said it was an opportunity for other players to step up to end the club's inconsistent run.

"We got a big away game this weekend, we’ll come up with some sort of plan. As a unit we need to be better". 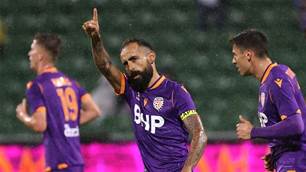