The A-League's TV partner Fox Sports has sent its final broadcast payment to FFA in a much-needed boost for cash-strapped clubs, according to Perth Glory owner Tony Sage.

Foxtel and FFA have been involved in a bitter stand-off over the quarterly payment after the A-League was suspended in March.

Sage revealed Foxtel has now paid the majority of its $12 million broadcast deal.

He is hopeful the belated payment will pave the way for the restart of the season and finish off the remaining five rounds, including finals, from August.

"Perth Glory is very happy to participate as long at the FFA have got all the approvals of the national cabinet and the WA government," Sage told The West Australian.

"We don't know yet whether it's a hub, we don't know any of the details other than its great news that Fox have paid the final payment."

'Fox have not asked one owner to be on their channel' 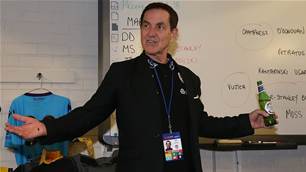 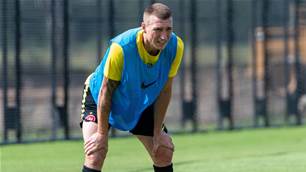