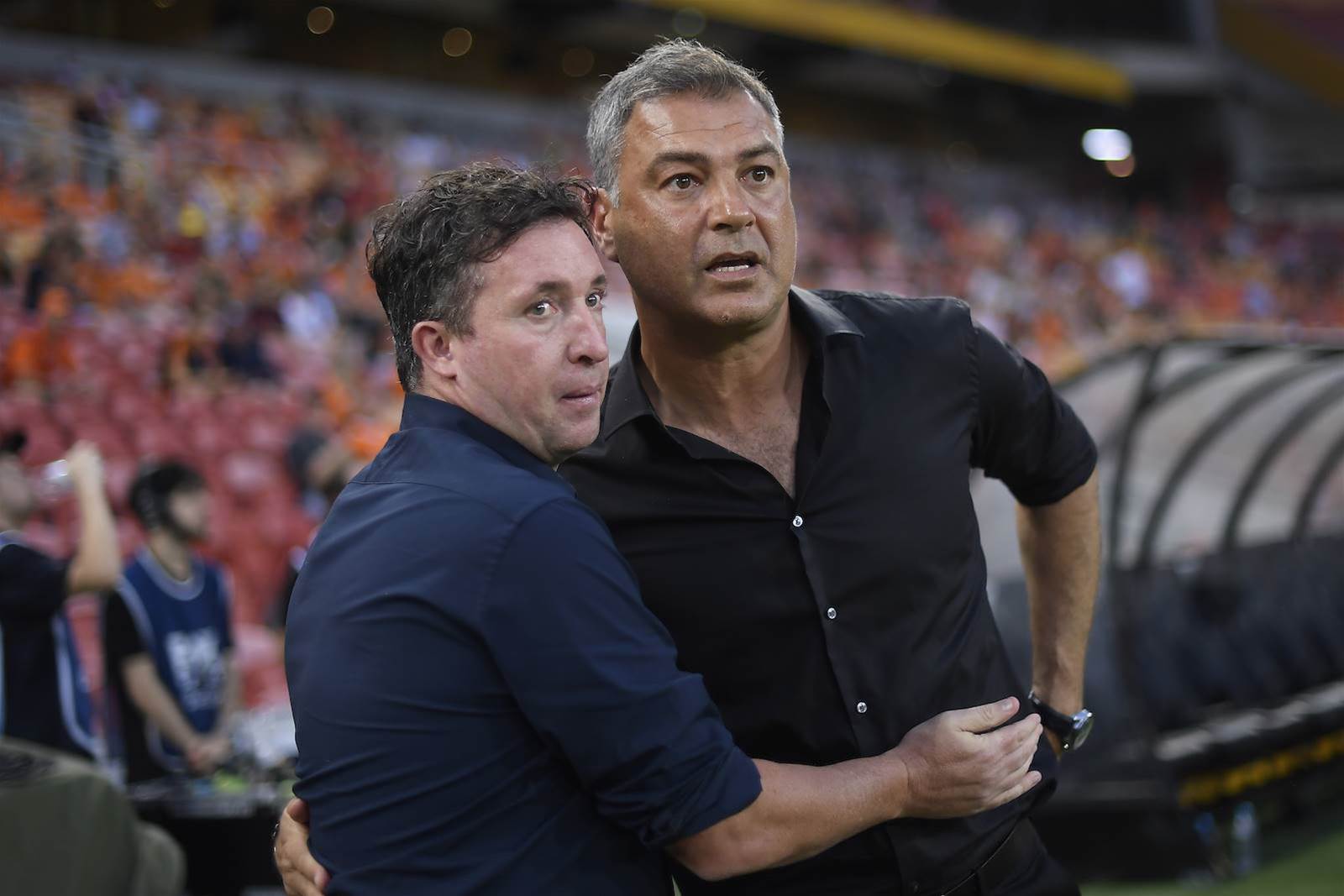 Despite his relatively short time in the A-League, Fowler wasn’t afraid to take aim at its perceived shortcomings; salary caps, scheduling and refereeing performances, all invoking his ire at some stage. Then of course the infamous ‘handshake gate’ with his Western United counterpart Mark Rudan.

He certainly leaves Roar in much better shape than he found them and his stock will now be higher.

Fowler told Pearce: "Do I feel like I proved a point? Definitely. I’ve shown people how dedicated, professional and passionate I am.

"Going overseas was what was needed to show people back home."

Roar fan and one third of the Brisbane Football Review podcast, James Caughlin, looks back on Fowler's tenure as a relative success, yet unfinished.

He added: "For me his stay can only be described as incomplete. To his credit he came in with a clear style that was a major departure from Ange’s Roarcelona but it’s been able to get results.

"It took a while and some frankly brutal performances but the players were really starting to get around it. Winning over a spoiled, cynical and bitter fan base was never going to be easy but a good run into the finals could have turned the tide."

Brisbane will now embark on their quest to secure a finals berth without Fowler at the helm, with coach Darren Davies and Academy boss Warren Moon being asked to steer the ship for the remainder of the campaign.

The appointment of Fowler at Roar was a marriage of convenience. For Fowler the opportunity to prove his credentials as a Head Coach, and for Roar, the chance to banish the previous season of disappointment and start to lay some solid foundations.

You could say for both parties it's mission accomplished.

Recently Fowler has been linked with the vacant Birmingham City job and has spoken glowingly of the MLS. With this in mind, he may be advised to review some of his social media offerings, becoming involved in several spats during his time as Roar coach. His next position will undoubtedly carry more scrutiny and be less forgiving.

Having been used to receiving adulation as a player, and being affectionately known as ‘God’ by the Liverpool faithful,  Fowler never really felt the love during his time in A-League.

There was certainly some (possibly justified) frustration at not earning enough plaudits for overseeing a turnaround with a virtually new look squad.

He also blooded in some of the Roar's promising youngsters, notably striker Mirza Muratovic who repaid that faith with a couple of goals.

Clearly, Fowler has something to offer as a coach and potential suitors will take note of the transformation he oversaw at Brisbane.

Roar fans will be left wondering what might have been had Covid 19 not intervened at a time when they were the competition's in-form side.

For many, the A-League will certainly be a less interesting place without the man from Toxteth.