Western Sydney coach Josep Gombau warned it could take a “few months” to see the benefits of his methods after the Wanderers were humiliated 5-0 by crosstown rivals Sydney FC on Saturday.

Gombau took full responsibility for the shellacking which followed five changes to the line-up and the benching of key personnel for the ANZ Stadium clash.

But there was no hint of a backdown by the Spaniard who suggested more tough medicine ahead before the team could implement his style successfully.

“I assume all the responsibility of this big loss,” he said post match.

“It’s a big one and I want to send my apologies to all the fans that this night come to support our team.

“But for me the team, I am watching things that are improvements in the way that we are playing…

“Today we take the risk but at least the philosophy, the mentality, the way we want to act is there. Today is a starting point and it’s not good but for sure the finish point will be good.” 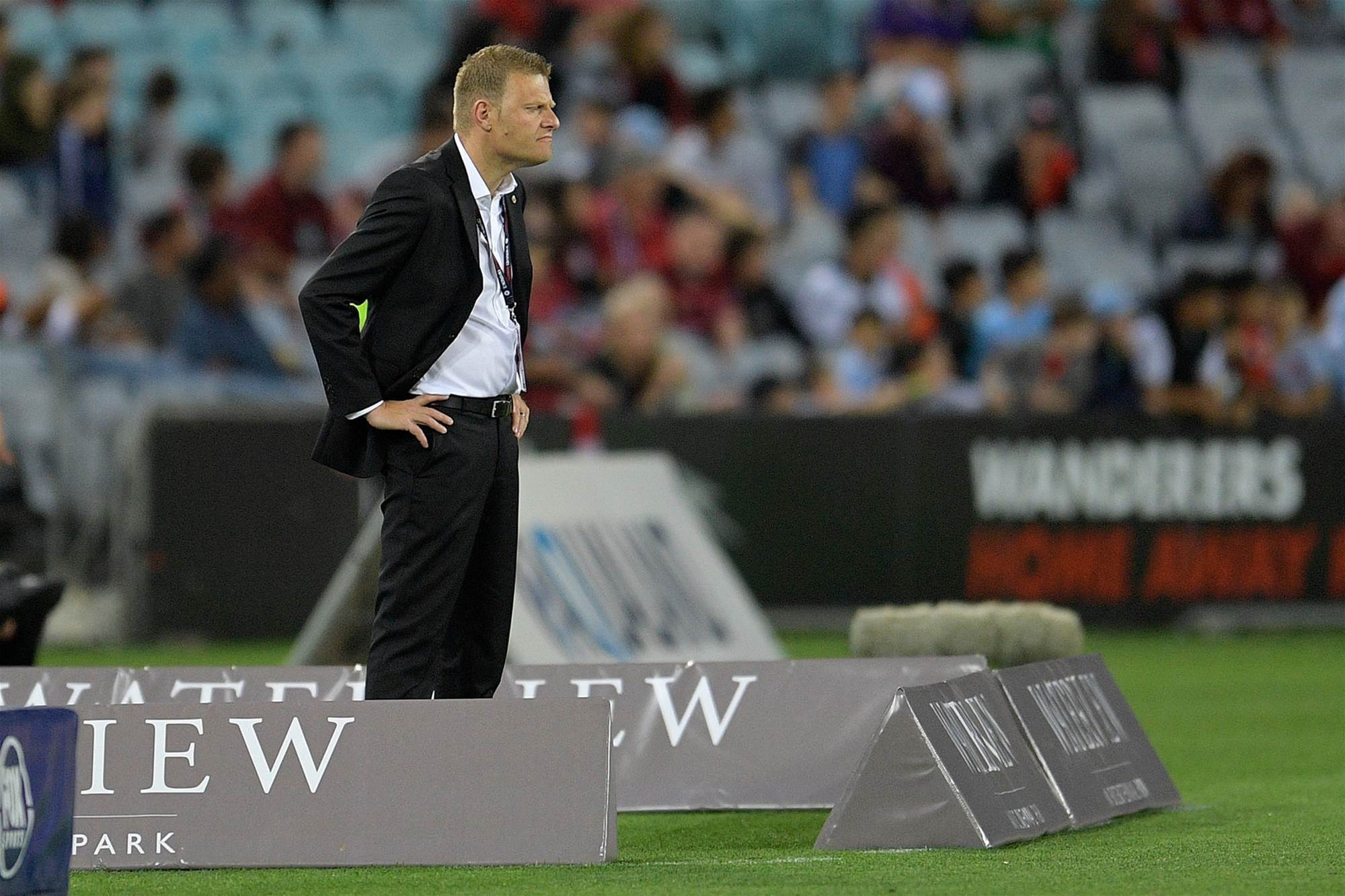 Gombau pointed to his CV as a blueprint for what the Red and Black can expect and it doesn't make for easy reading for the former continental champions.

“In Kitchee FC (Hong Kong) my first year was very difficult, second year was fantastic – we won the league. (In Adelaide United) we started very slowly and after that we played good football.

“This is how I work, this is what I believe and I don’t want to change for the results.”