Griffiths scored one and had a hand in another as Perth overcame Adelaide United for their second win in four home fixtures on Friday night.

While they’re on the road for the next two weeks, Griffiths is eager to make the most of his side’s upcoming advantage with back-to-back home matches to follow.

“We needed to make sure we got the win tonight because it was important to get us back on track,” the Glory skipper told Fox Sports.

“The one thing we talked about as a playing group was we’ve got five games before Christmas and three of them at home.

“We need to get maximum points out of these to keep us in contention for where we want to be this season.

“We’ve got high goals with the squad we’ve got.

“It’s a good start tonight and especially against a good team.” 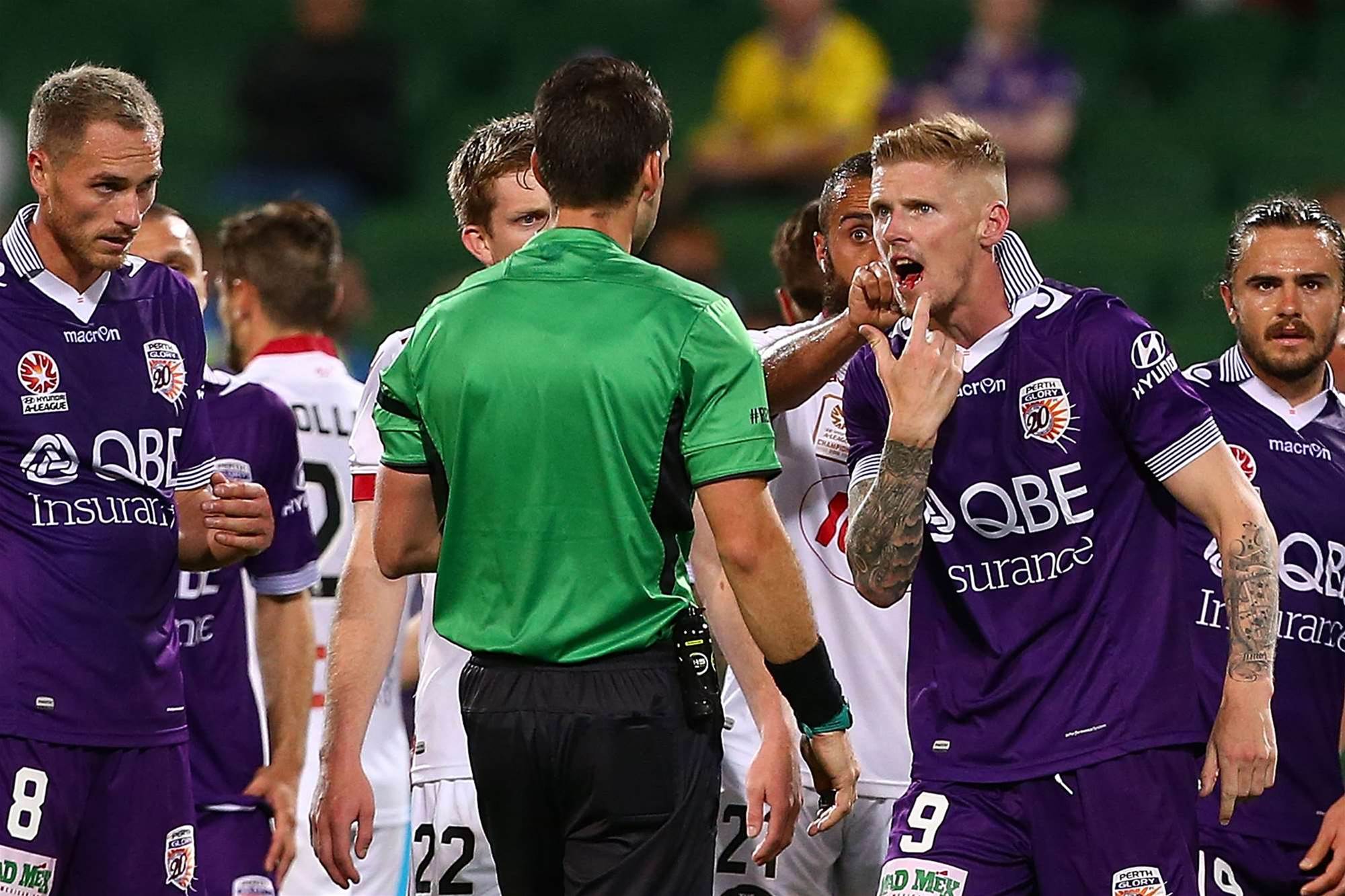 “Despite the start they’ve had they’re still such a good team and they’ll take points off people. We were wary of them,” the midfielder said.