Almost half of the A-League's contracted players face an uncertain future after the competition was postponed due to the coronavirus outbreak.

Almost half of the A-League's contracted players are facing life without a job from June after the competition was postponed due to the coronavirus outbreak.

More than 120 players come off contract on May 31 with little or no fallback option due to the impact on football competitions in Australia and across the globe.

The FFA announced on Tuesday the A-League would be postponed until at least April 22, though chances of a resumption before the contracts expire is unlikely given the estimations it could take months before the pandemic is under control.

Professional Footballers Australia chief executive John Didulica said providing support and assistance to players was the primary concern of his organisation at this time.

"As an association we're going to have to work really hard to support those players through that period of uncertainty," Didulica told AAP.

"We hope that some of those players will fall back into the A-League pipeline, obviously that pipeline though will have contracted, no doubt, like the rest of the Australian economy."

With lower-tier National Premier Leagues across the country also suspended as well as multiple competitions overseas, Didulica said there almost none of the traditional fallbacks for players who are released by A-League teams.

"It's definitely a time of unprecedented uncertainty for a large group of players," he said.

"It's going to be a massive upheaval for a lot of those guys."

The PFA also represents several overseas players based in the A-League.

Those players are not only dealing with their imminent contract expirations but may face difficulties returning to their home countries amid shifting travel restrictions around the world.

"Once the visa has expired there's always a bridging period, normally 14-21 days after the contract expires to remain in Australia," Didulica said.

"Given the contracts expire on May 31, it does give the players a bit of a runway to work through what their next steps are.

"Given things are changing so rapidly, it's almost impossible to project where things might be in so many different countries as of that date."

Didulica said any international player who are members of the PFA will have access to support services. 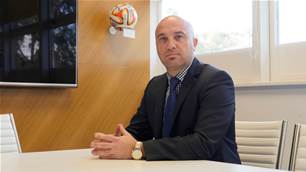 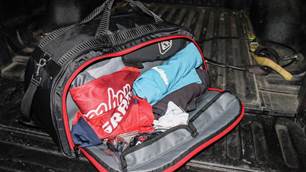 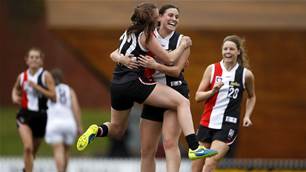