Forgotten Socceroo Ben Halloran is on the verge of a move from Germany to join newly promoted J.League club V-Varen Nagazaki.

Halloran, who was part of Australia’s 2014 World Cup squad, is keen for more game-time in the lead-up to the 2018 event in Russia with a view to making the Socceroos squad.

The speedy 25-year-old midfielder has only managed 10 appearances and one goal for German 2.Bundesliga outfit Heidenheim during the 2017-18 campaign, the last being in mid-October.

Heidenheim has confirmed Halloran missed the resumption of training this week and won’t be part of their upcoming training camp in Spain, with a view to completing the formalities of the move to Japan. 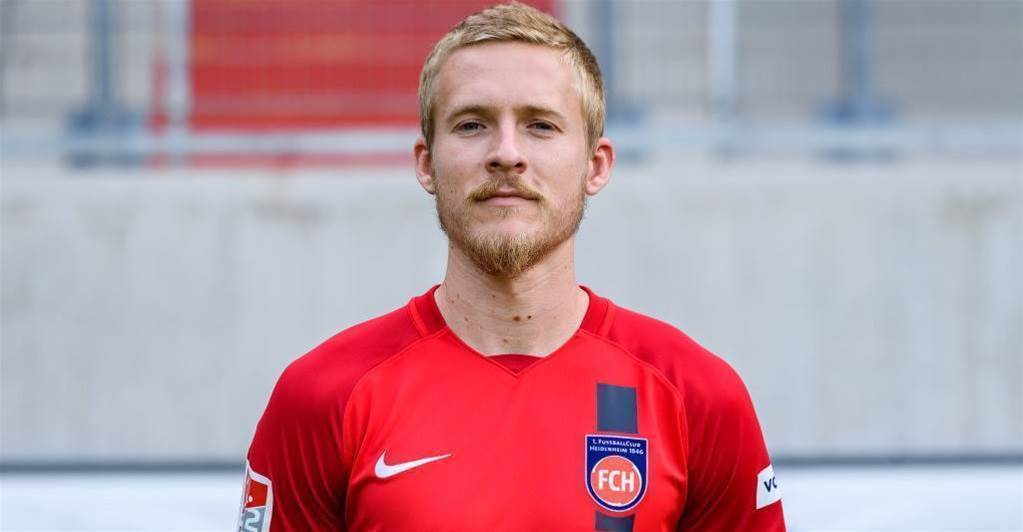 Halloran may have played all three of Australia’s 2014 World Cup games under Ange Postecoglou but the ex-Socceroos boss hadn’t utilised him since September of that year.

With a new Socceroos coach to be confirmed in the coming weeks, Halloran is looking to make a move to bolster his 2018 World Cup chances despite not being in the national team frame for three years.

The Nagazaki-based club have never competed in Japan’s top flight, having been founded in 2005. 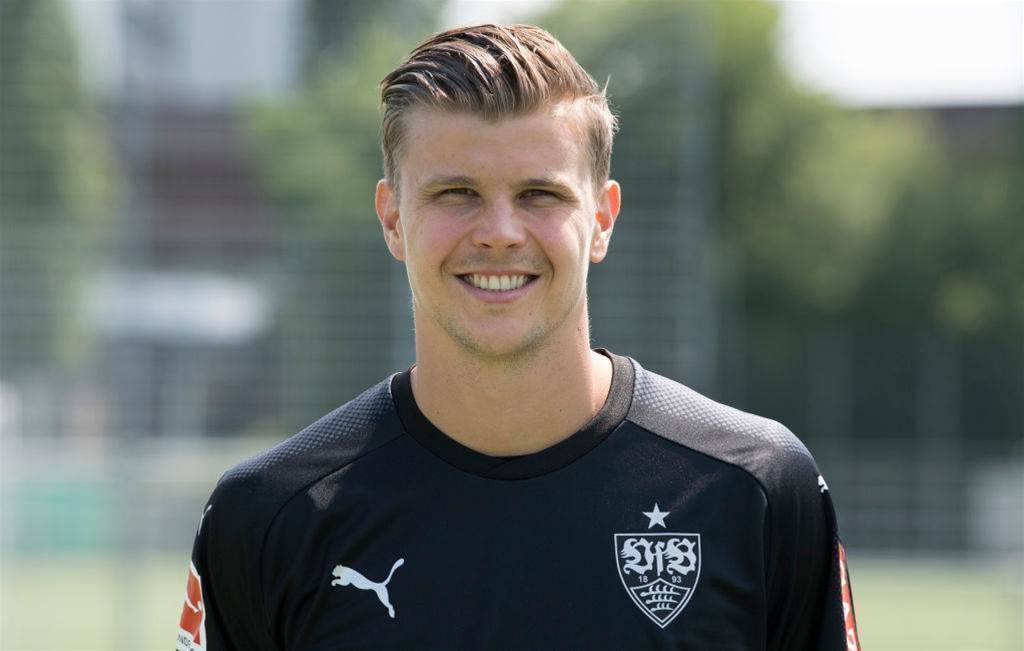 Meanwhile, another ex-Germany based Socceroo Mitch Langerak’s plight for a new club became more obvious overnight after being an unused substitute in Levante’s Copa del Rey 2-1 win over Espanyol.

Langerak’s only appearance since moving from Stuttgart to Levante in August came in the cup, but number one Raul Fernandez was preferred for their last 16 first leg overnight.

The 29-year-old played every minute of Stuttgart’s promotion campaign last term but was usurped as number one by new signing Ron-Robert Zieler prior to this season, prompting his move to Spain.

Langerak faces a battle to retain his Socceroos spot, with three goalkeepers to go to Russia, with Mat Ryan, Adam Federici, Danny Vukovic, Mark Birighitti, Brad Jones and Eugene Galekovic among the options.