The midfielder came off the bench to score a stunning injury-time free kick to give the Germans their first three points of the Champions League campaign in a 2-1 triumph.

Despite their Spanish opponents shading the possession tally, Leverkusen had 25 attempts on goal to 11 as their direct style of play proved more fruitful than Sociedad's.

"We played a very good first half, made the first goal, but after the break there were times when we lost some control," Hegeler said.

"But overall, I think it was a very well deserved victory for us."

Leverkusen face Bayern Munich in the Bundesliga on Saturday and Hegeler insists fatigue cannot be an excuse, with the champions having the same recovery time after European action.

"The interval between the games is the same for Bayern - so this can't be an excuse," Hegeler said.

"We know that Bayern are extraordinary at the moment and maybe are the best team in Europe but we have to give all we have in this particular game and then we'll see what's possible.

"You'll need a very good day for your team, you have to play offence and defence together as a team and then hope that Bayern are not at the top of their game in this match."

Third-placed Leverkusen lie just one point behind the Bavarians, and with four wins from four home league games so far, Hegeler added the side are going into Saturday's game with real confidence.

"We have a lot of confidence in the way we're playing, the way our system works, and we're happy that we're able to fight back in such games at the moment and I hope we'll continue our next games this way," the 25-year-old said. 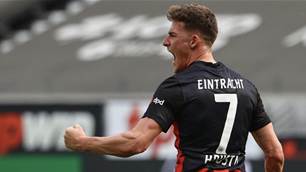 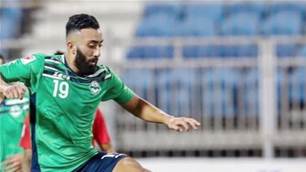