Vucetich paid the price for failing to secure automatic progress to the FIFA World Cup, after the team finished fourth in the CONCACAF qualifying section.

Their hopes of securing one of the top three spots in the group, and a guaranteed spot at Brazil 2014, were curtailed by a 2-1 defeat to Costa Rica on Tuesday as strikes from Bryan Ruiz and Alvaro Saborio sandwiched an effort from Oribe Peralta.

It means Mexico must now beat New Zealand in an intercontinental play-off if they are to secure their place at the showpiece.

The Mexican Football Federation have now turned their attention to 45-year-old Herrera, who guided Club America to the 2013 Liga MX Clausera title.

"It's not the ideal situation, nobody likes to be changing managers," MFF president Justino Compean said.

"We are confident we will qualify with Miguel Herrera, along with the players who are fully committed."

Mexico will play the first leg of their play-off at home to New Zealand on November 13, with the return leg to take place a week later. 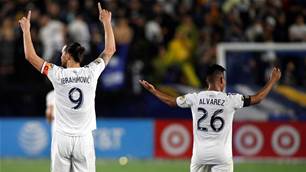 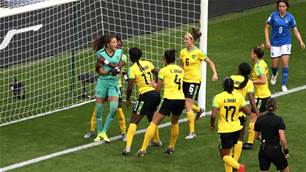