Jason Hoffman believes his best with his hometown club is yet to come after penning a two-year contract extenstion with the Newcastle Jets.

A Hunter product and local junior, Hoffman grew up supporting the Newcastle Breakers and Newcastle United in the NSL.

He debuted for the Jets in the A-League in 2007 but left in 2010, and after four years with Melbourne City, returned to Newcastle in 2015.

In total the 30-year-old has played 126 games for the Jets, but he is confident the future is bright.

"I definitely think I have improved," the former Young Socceroo and Olyroo said. "People say that some players are late bloomers. I feel like I have been one of those players.

"It was a pretty difficult start to my career and adjusting mentally to becoming a regular starting XI player.

"Being more mature and becoming a father I think has helped me. You have the off button when you go home. You are not consumed by football. Then when you do come to training you appreciate it a lot more and are more relaxed. 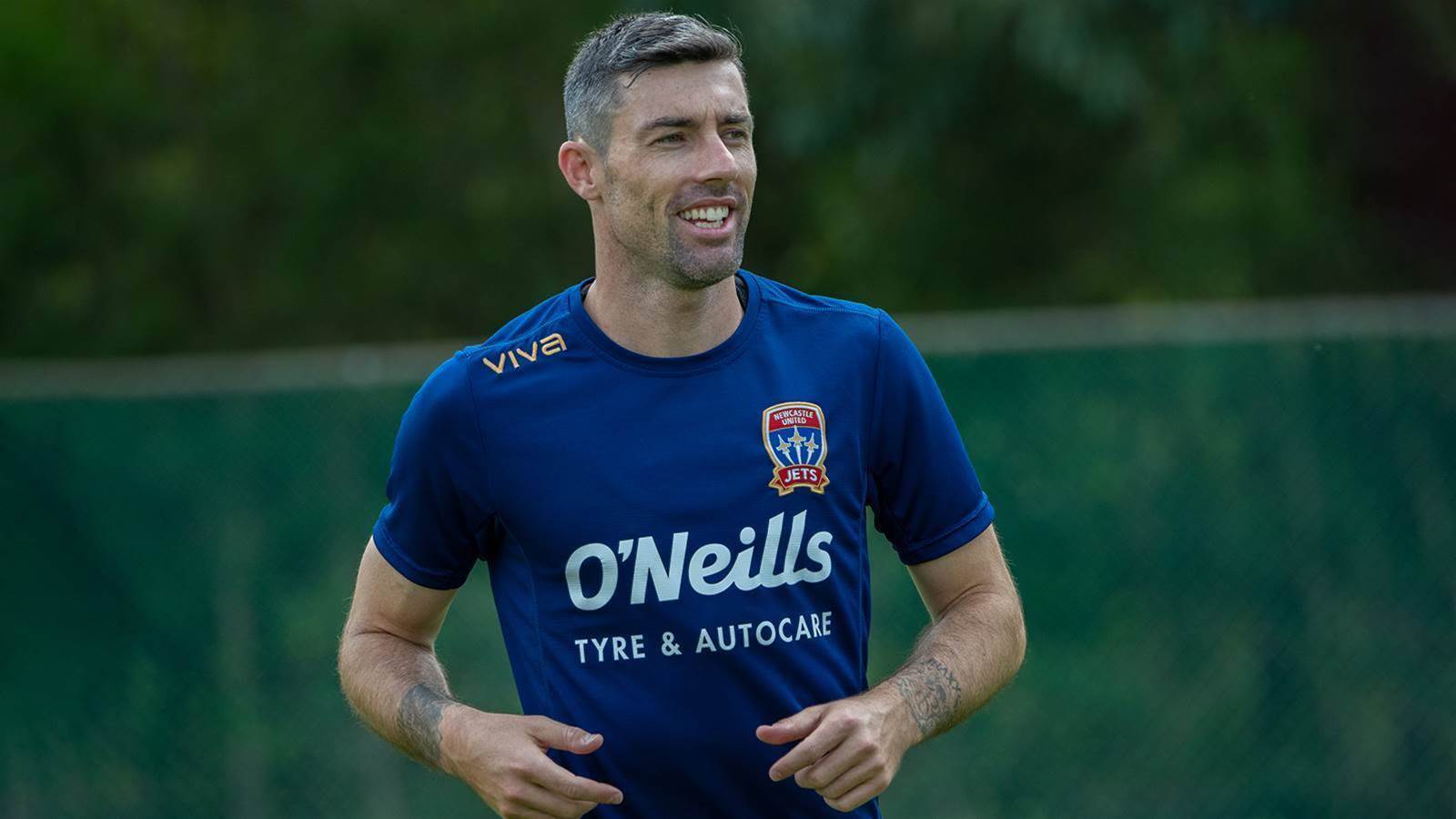 "I started my football as a striker and went through the Australian youth set-up as a striker. Often it's a position where if you don't score goals, people suggest you should try a different role.

"For me, it's a position that comes naturally. In the first season under Ernie, to have a bit of a breakout year in front of goal and score a few, cemented that I feel comfortable there.

"I take confidence out of the past couple of years, but, for me, it is all about what's ahead."

Newcastle take on Adelaide United at Coopers Stadium on Sunday.

"People say that Adelaide are a bit of a bogey side for us, but I'm more than confident we have we a squad to get a result," Hoffman said.

"First and foremost, the performance has to be good. I'm confident it will and that will be enough to get three points."