New Adelaide United signing James Holland turned down options in Asia to keep alive his hopes of playing for the Socceroos and one day returning to Europe.

The 27-year-old midfielder penned a two-year deal with the Reds late last month after more than seven years in Europe.

The 15-time Socceroo left MSV Duisburg in May following their relegation from Germany’s 2.Bundesliga and spent the three-and-a-half months in London weighing up his options.

Several Australians have opted to move to Asia in their mid-20s, including Matt Spiranovic, Ryan McGowan, Trent Sainsbury and Apostolos Giannou, but not Holland.

“I had a few options in Asia which were probably good for my bank account but not necessarily for my football,” Holland told FourFourTwo.

“I had options in Europe in places I wasn’t sure about and a lot of interest that wasn’t concrete and I had to wait for.”

Holland was staying with his sister in London and maintained his fitness at a clinic recommended by Socceroos sports science staff.

The ex-Newcastle Jet said Adelaide’s success last season and track record of bringing out the best in players appealed to him as a launching pad to “restart” his career.

“The options I had on the table, this was the best one for my career,” he said.

“I’d be lying if I said it wasn’t (an ambition to return to Europe).

“I do feel like I’m coming into my best football years. Hopefully that can happen here and it’s a restart for me.” 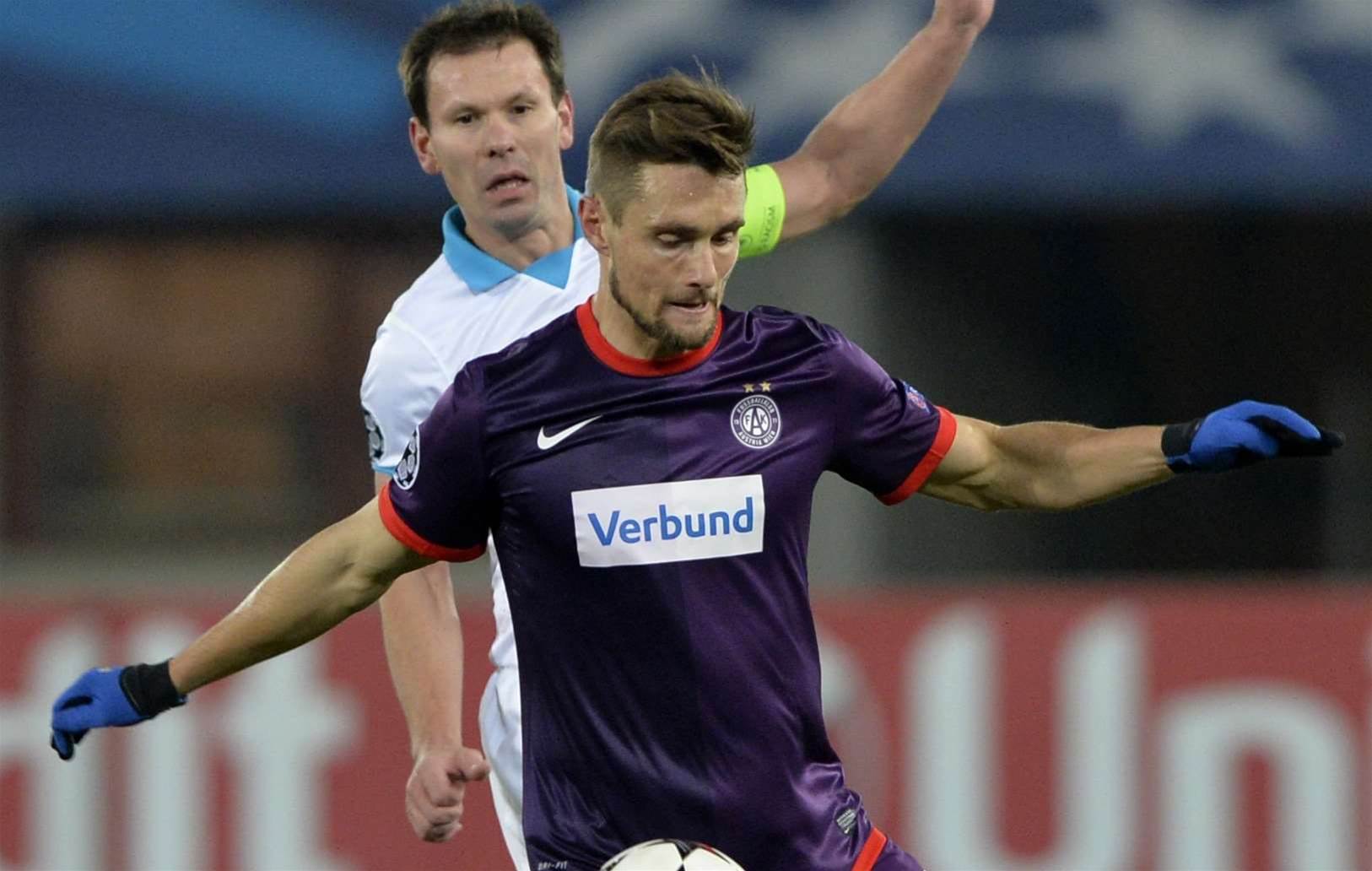 James Holland in action in the UEFA Champions League

Holland, who played UEFA Champions League football with Austria Vienna a few years ago, hasn’t played for the Socceroos in almost two years.

He admitted it was his fault that he has fallen out of favour since new coach Ange Postecoglou came in but hopes good form in the A-League can lead to a recall.

“I still felt like I was playing good football in Europe especially the last six months,” Holland said.

“I think it was the case that I didn’t really take my opportunity when Ange gave it to me, prior to the last World Cup, which is definitely on my shoulders.

“After that boys came in and did really well.

“Now it’s about waiting in line to get that opportunity and hopefully coming to Adelaide and being back in the boss’ face and in a good environment will hold me in good stead to get a call-up again.

“First and foremost I’ve got to concentrate on my club football and hope all of that falls into place.”

Reds boss Guillermo Amor has a conundrum in finding a spot for Holland in his starting XI, with Isaias playing the Aussie’s preferred position as a number six.

“That’s a conversation I had with the coach before I came,” Holland said.

“Obviously he likes to play with a number 8, instead of two numbers sixes.

“That’s what we’re figuring out in training as well. That’s still a work in progress.

“That’s exactly the role I’ve been playing the last five years in Europe. That’s the role I feel most comfortable at the moment.

“Earlier I used to play that box-to-box number eight midfielder, so we’ll have to wait and see where I fit in.” 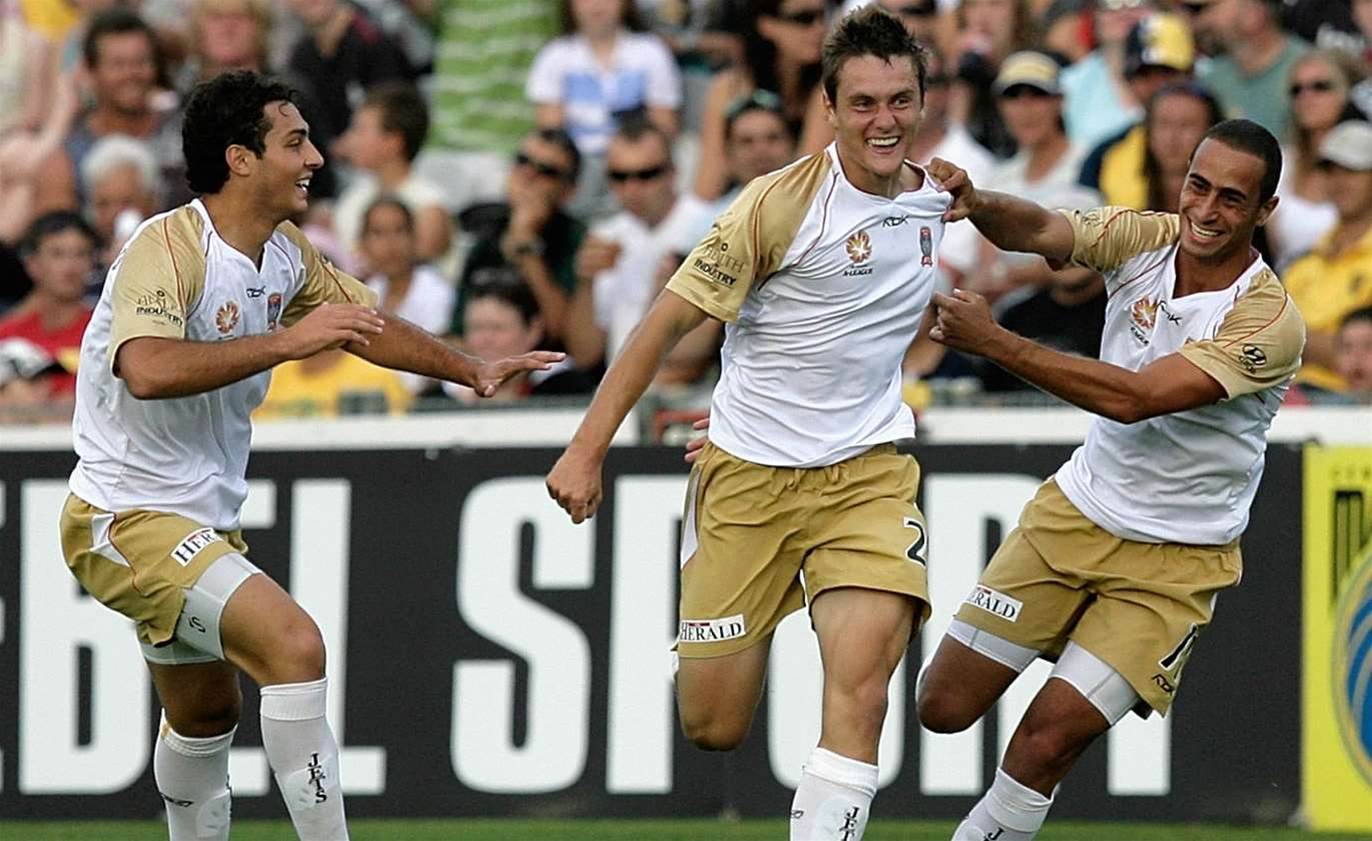