Melbourne Victory's marquee man Keisuke Honda has his first competitive game on the sidelines for Cambodia – but it finished in a 4-1 loss to Myanmar in the AFF Championship.

Honda missed the opening game of the AAFC Championship on Thursday where Cambodia lost 1-0 to Malaysia.

But just a day after scoring for Melbourne Victory in their win over Central Coast Mariners, the 32-year-old took the reins for Cambodia.

The game started well for Honda’s side with Chan Vathanaka giving the Cambodians the lead in the 23rd minute with a finish from close range.

​However, the second half saw the game turn sour for the Japanese star’s first game on the sidelines with Myanmar putting four goals past the Angkor Warriors.

Hlaing Bo Bo equalised on the hour mark before Than Htet Aung scored 10 minutes later to put Myanmar in front.

Sithu Aung put the nail in the coffin for Honda’s team adding a third goal in the 87th minute, with Hlaing adding his second three minutes into injury time. 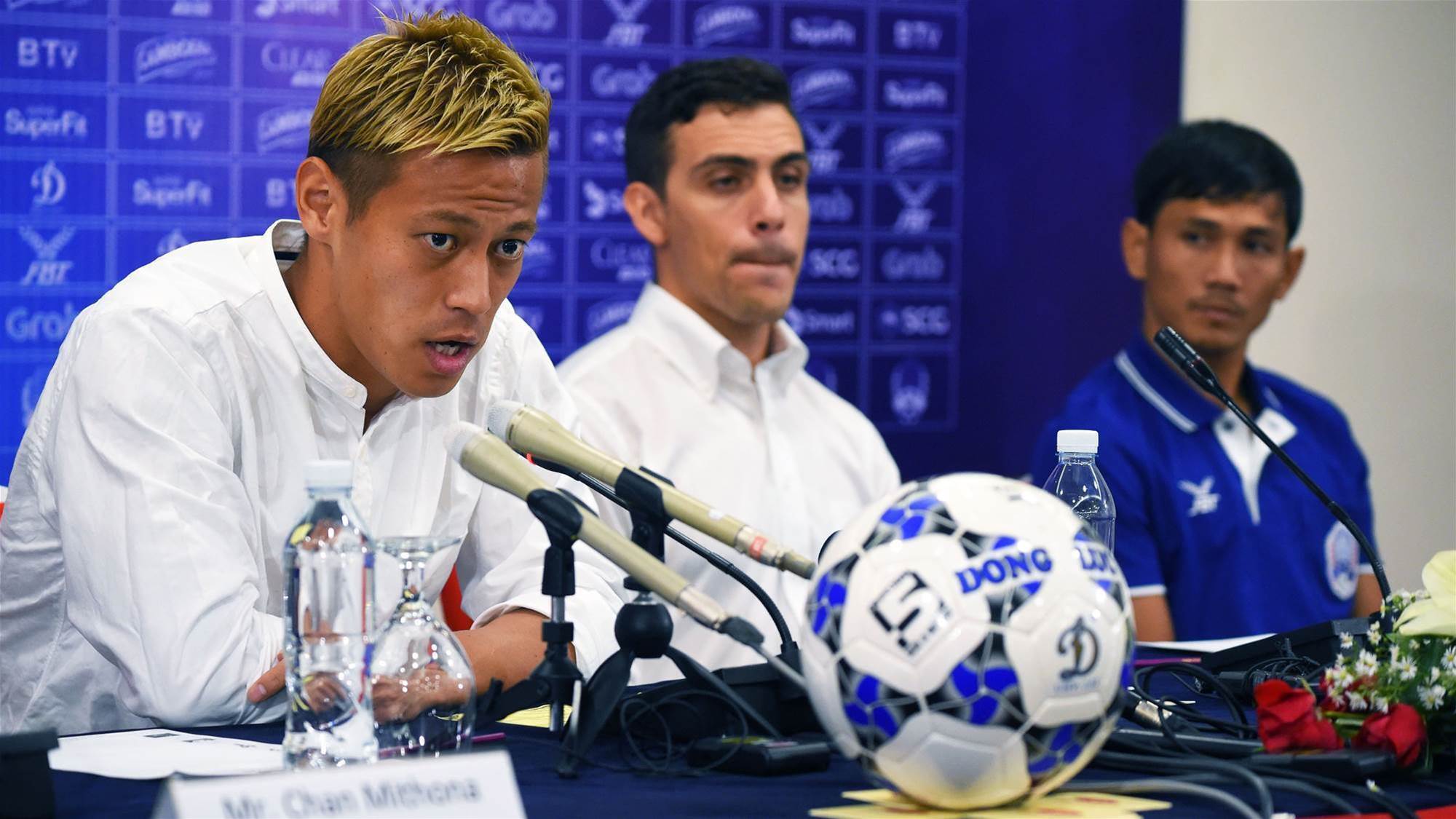 Honda was appointed as Cambodia head coach in August just a week after signing for Melbourne Victory, in a rare case of a current player taking on managerial duties.