Newcastle midfielder Dimi Petratos is excited to see what Irish recruit Wes Hoolahan can do when he debuts for the Jets against Edgeworth in the FFA Cup.

The Jets face their Novocastrian neighbours at Jack McLaughlan Oval with their ex-Premier League and Ireland international to make his debut for the A-League club.

Petratos, who scored a screamer as the Jets overturned a 2-0 deficit to beat Melbourne Victory 3-2 in the round of 32 at AAMI Park earlier this month, said it hadn't taken long for Hoolahan to make an impact on his new teammates.

"He's got a lot of experience," the Socceroo said, with the pair poised to provide the creative spark for the Jets in midfield against the NPL Northern NSW side.

"Football, it becomes easy when you've got that much experience. I can play off him and he can play off me, I'm really enjoying it so far." 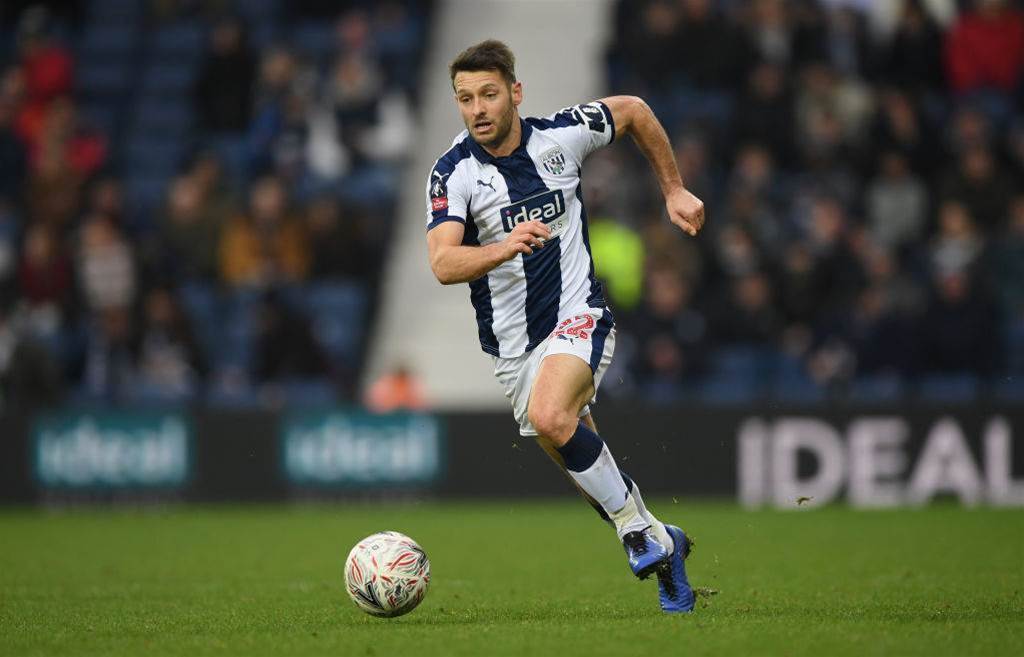 The Jets have already faced the Eagles during their pre-season fixtures, claiming a narrow 1-0 win.

They also have to overcome an double-agent plotting their downfall with Jets youth coach Daniel McBreen still playing for Edgeworth at 42.

The one-time A-League golden boot was an unused sub in Edgeworth's 3-0 win over Darwin Olympic last month and has been battling a calf injury but was named in the Eagles' squad on Tuesday.

"It will be tough. It's their home ground, it'll be good," Petratos said of the clash.

Other A-League teams in action on Wednesday are Adelaide United and Melbourne City.

Cup holders Adelaide travel to Brisbane to face Olympic FC at Perry Park while City are in Sydney facing ex-NSL powerhouse Marconi Stallions for a place in the last eight.

The night's other fixture is an all-member federation tie between Queensland's Magpies Crusaders FC and Victoria's Moreland Zebras FC in Melbourne.