Filmmaker Tony Wilson hopes the ‘Puskas in South Melbourne’ documentary will explain how Ferenc Puskas coached in Australia, and why the story is almost unknown outside of football circles.

During his three seasons with the former NSL powerhouse, he won an NSL Championship in 1990-91, two Dockerty Cups and an NSL Cup.

Documentary filmmakers Tony Wilson, Rob Heath and Cam Fink are hoping to find out through their 60-minute film, just how did one of football's greatest players end up coaching in Australia.

“Puskas is a legend. But why did he come here?” Wilson says.

“South Melbourne was one of the most important things in Greek life in the 70s, 80s and 90s.

“We’ve got the story of a football legend in Australia, and we can do the dual job of investigating what Hellas represented in Melbourne in the 1980s, in the period when Puskas was there and before.

“Why did Puskas go there? At the same time, we're telling the personal history of this man, because he’s an enigmatic figure and also a very successful figure.”

Puskas' playing career began in 1943 and ended in 1966. He was known for a having a devastating left foot which produced 511 goals in 533 top-flight appearances for Budapest Honvéd and Real Madrid where he won three European Cups. 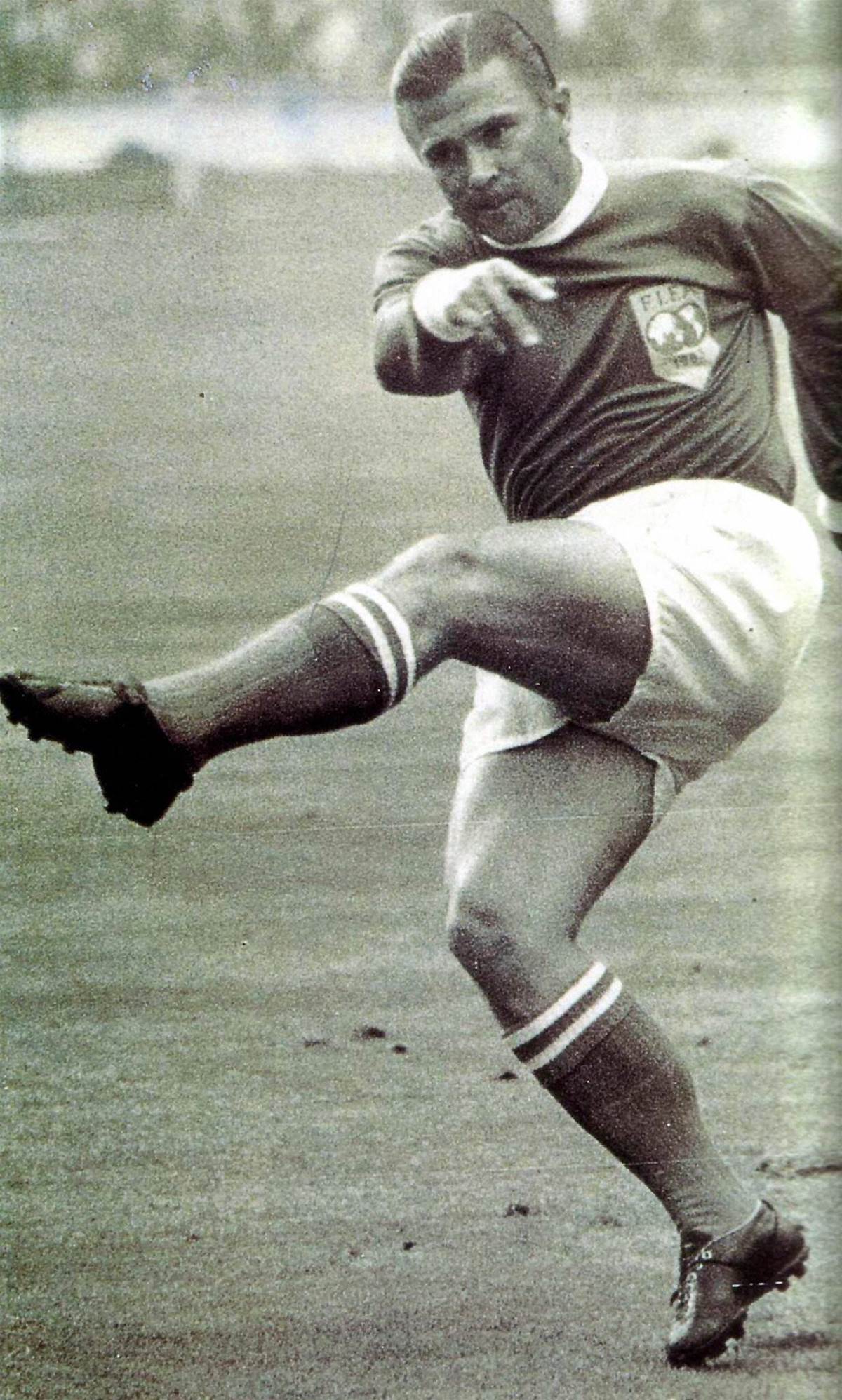 Puskas' record at international level saw him score a phenomenal 84 goals in 85 games for Hungary and the Galloping Major’s performance at the 1954 World Cup is regarded as one of his greatest.

That pedigree is one of the things about Puskas that puzzles Wilson the most.

Just why didn’t the wider Australian public know that one of the world's greatest footballers was coaching in Australia?

“Puskas coaching South Melbourne would be the equivalent of Pele or Beckenbauer turning up and coaching Central Coast," Wilson said.

"It’s so incongruous. It’s such a coup. You can just imagine what those fans, those Greek rusted on South people must have thought.

“So why did I not know that this massive figure was only three ovals over? That is just bizarre.

“Whereas nowadays, with the promotion of the A League and corporate tickets, there are a lot of us who are into two codes.

"There’s this element of football being a cross-over sport.  We all know Besart Berisha and every sport's fan knows Archie Thompson."

Wison feels that the reason mainstream Australian society didn’t know about Puskas has to do with the 'Sheilas, Wogs and Pooftas' mentality that the late Johnny Warren wrote about in his book.

“It's the idea that this wasn’t Australia's sport," he says.

"The outsiders, the migrants, the Europeans with their funny food, they can have that, and we’ll have this.

"That’s changed a hell of a lot and it explains why Puskas could not be a mainstream figure in Australia in the early 1990s.” 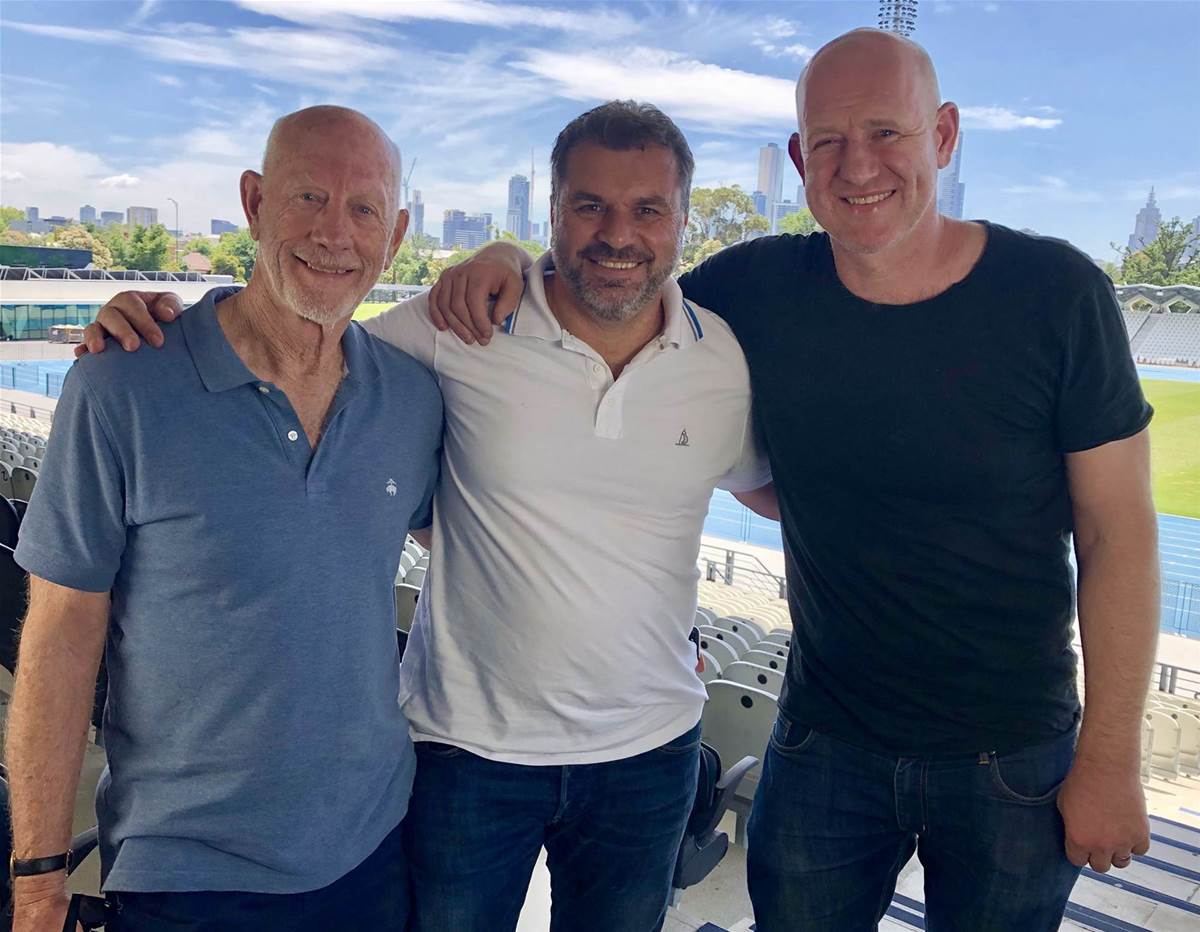 FourFourTwo readers can assist in the making of 'Puskás in South Melbourne' by sharing any images or video from Puskas time in Australia by emailing Tony Wilson at tony@tonywilson.com.au or call him on: 0416 100645  or visiting the website: documentaryaustralia.com.au/films/4192/pusks-in-south-melbourne 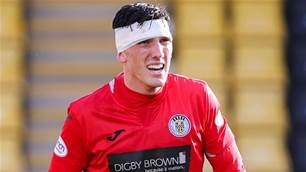