Cappellaro, who is also known as D10, has played in the Netherlands, Argentina, Spain, England and was the first Australian to participate in the UEFA Futsal Cup tournament.

His ambition now is to focus on youth development and to gain more exposure for the way Futsal can develop skills.

Socceroos and Celtic star Tom Rogic represented the Futsalroos in 2010 and joined the Nike Football Academy the following year.

Cappellaro spoke to FourFourTwo at a Nike futsal event in Melbourne and feels Futsal provides high intensity and the need to deal with high pressured situations, which translates into skill development.

“I saw a Facebook analytic, there were 640,000 people within Australia interested in futsal, so I think in terms of that I think we’re going to see the fruit within 15 to 20 years,” Cappellaro said.

“We have three Futsal Oz centres in Victoria and we go out to schools, coach young kids, we’re a provider of futsal for men’s women’s all the way down. We do preschools as well and it’s very extensive.

“We saw against Saudi Arabia, I think it’s very visible how technically gifted Rogic is. If we can produce 11 players that are used to playing in tight areas, then we’re going to have an amazing national team.

“I think we see that with Spain, Brazil and even David Luiz, Gerard Pique, Sergio Ramos. These guys who play at the back, they can very easily manipulate the ball, beat players if they have to.” 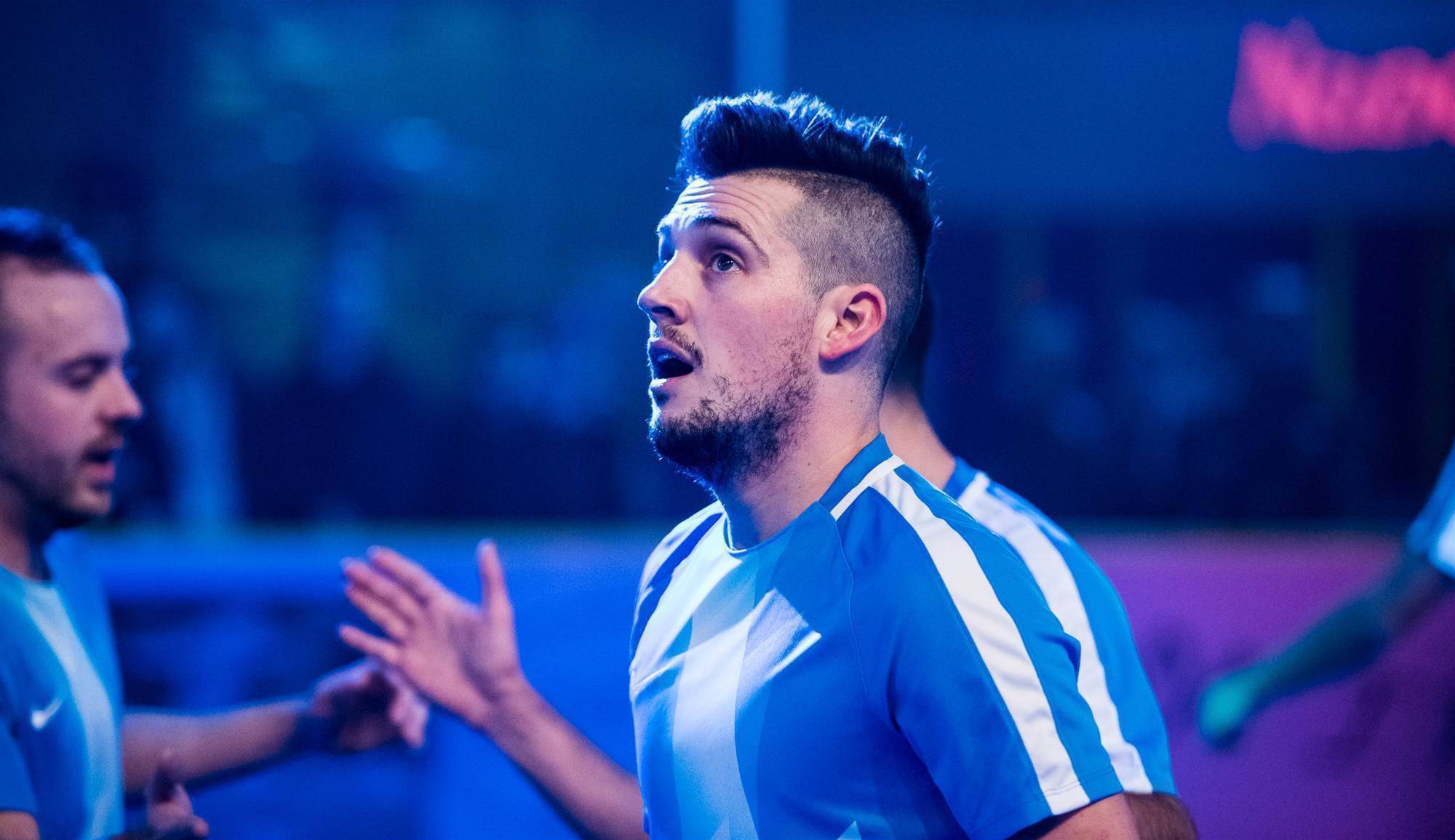 Cappellaro playing Futsal at the Nike event in June. By Nike Pacific

Cappellaro also feels the convenience of Futsal being indoors is also an advantage for Futsal.

“You’re not out in the rain, getting muddy or dirty, it’s pretty much out of the car, into training and then back into the car,” he said.

“You don’t have to get changed, the court size as well is a lot smaller, so it promotes kids to keep the ball on the floor, use their skills and to develop their skills.

“If you’re constantly having to deal in a high pressure situations with people close to you, you have to do something in order to beat them.”