"When I started there I was looking after Johnny Warren’s page, he had a weekly column which was very popular and he would come in once or twice a week and I’d be in awe.

“Then to realise that within a matter of years I would be sitting next to him in a Television studio and co-commentating on a football game, I felt unworthy because of who he was.

"I was just a young guy trying to follow my dream and he was a key part of it.”

Paschalidis worked with the late iconic broadcaster Les Murray and Warren at SBS between 1984 and 1994 and believes it was there the former Socceroo great left his biggest imprint on Australian football.

“A lot of people talk about what Johnny did with his exploits as a footballer,” he said.

“But beyond playing he took our game to totally different level.

“He made it more popular to the mainstream and obviously he broke down those barriers between those of multicultural background and the anglicised part of Australia as we know it.

“When you mentioned Johnny Warren people took notice and that was the important thing. People know who Johnny is now and what he stood for.

"He always listened, and he was one man who could break down walls better than anyone.”

Coincidently Warren’s passing is one day after Les Murray’s birthday. The iconic SBS broadcaster passed away in July this year and would’ve been 72 yesterday.

In March last year, a statue of Warren was unveiled at Allianz Stadium and speaking to FourFourTwo at the time, Murray said the statue represented the former Socceroo great’s vision for Australian football.

“I believe football now in many ways is in a place Johnny wanted it to be,” he said,

“Much of what he ‘told us so’ has now become a reality. We are internationally relevant. The Socceroos are a respected international force. 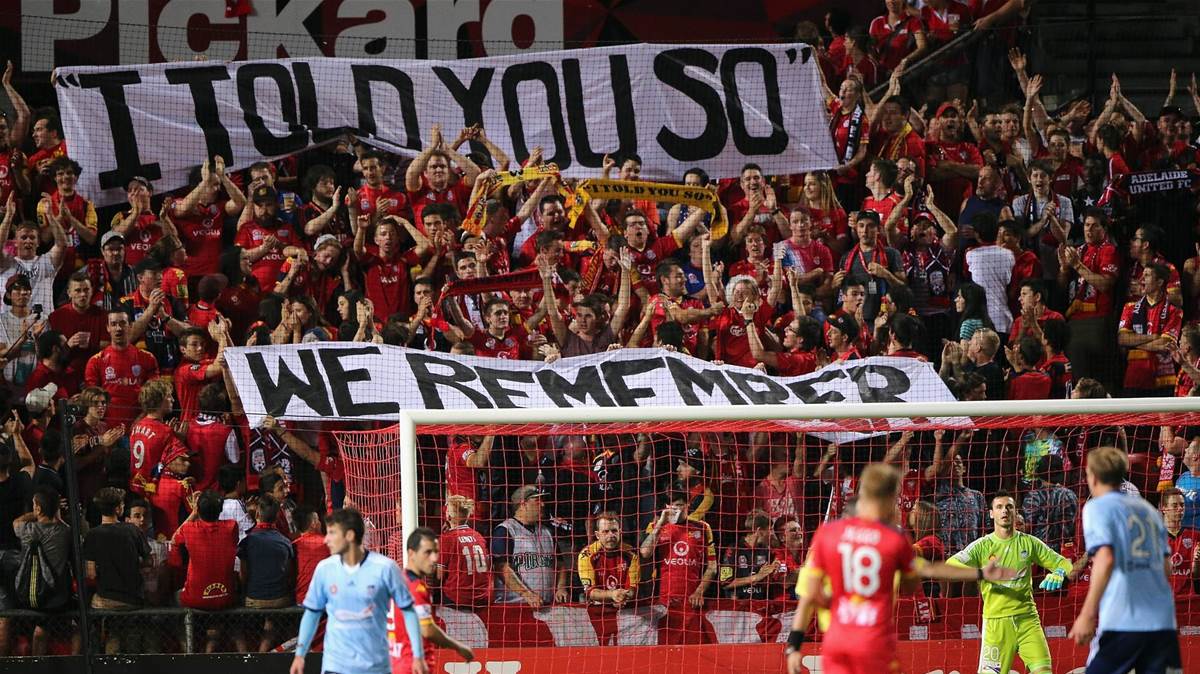 “The Matildas are ranked fifth in the world. The A-League is a viable and internationally respected professional competition, all largely thanks to Johnny. The statue is a powerful symbol to his work.