With the new $300 million Western Sydney 30,000 capacity stadium to be completed next year Wanderers CEO John Tsatsimas talks to FTBL about how the club's legacy goes beyond football.

Growing up as a Westie.

For a long period of time Western Sydney was a disenfranchised area. There was a lack of infrastructure, hospitals, schools and roads, particularly when I was growing up.

If we wanted to go into the city we had to make a day trip. If there was an accident on Parramatta Road it was like going to Newcastle for the day.

When I went to Sydney University there were people there that didn’t even know where Parramatta or the suburbs surrounding it was. If you ask ed them they had never heard it.

We have got a population base here that includes 300,000 people who have to go to the city dealing with traffic and leaving at 5am and coming home at 8pm.

They don’t see their kids because they need to chase bread for their family.

So for us, as a club, it’s about what we can do to alleviate those problems.

What can we do to bring jobs, infrastructure, roads, hospitals, proper schooling as well as opportunities to bring international events.

So when you’ve got these things that are afforded to other regions of the city, and they haven’t traditionally been coming to Western Sydney, then you start dealing with people who say there is an unfair narrative here. 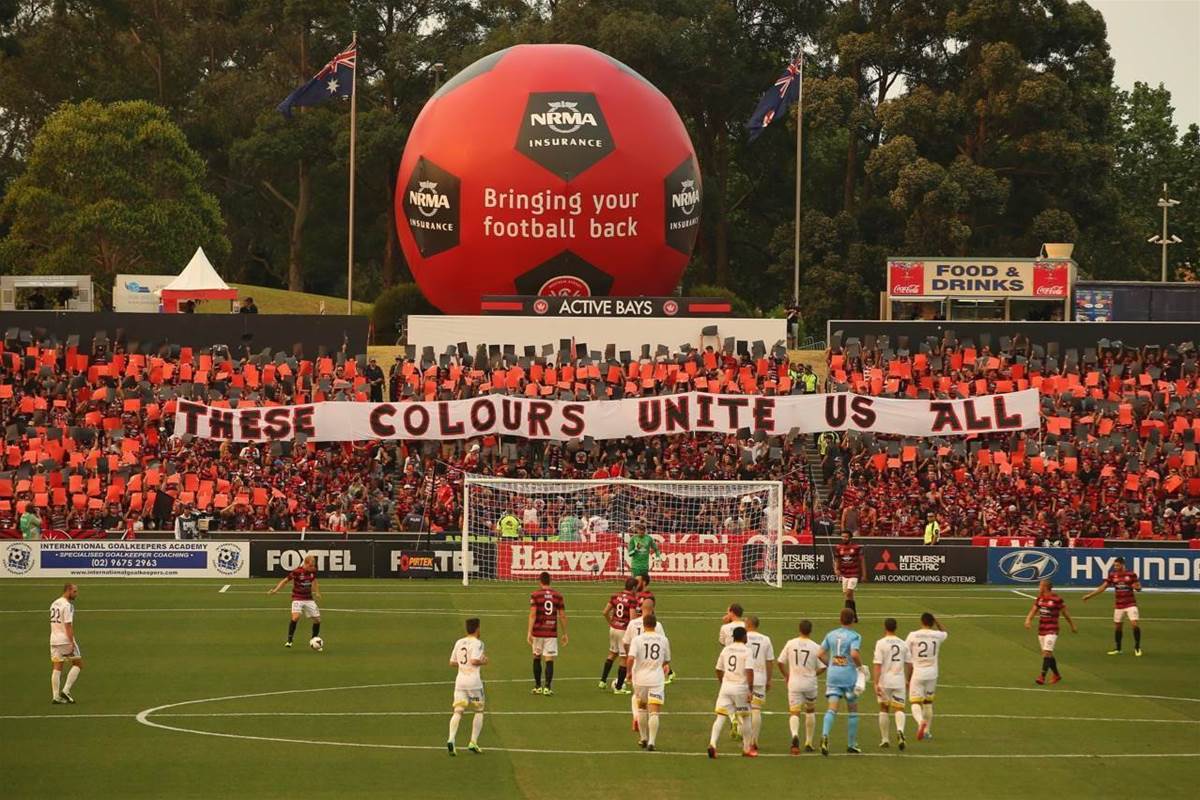 They tried to do football here a myriad of times in various forms but with Western Sydney Wanderers it was the first time people came together as a collective for a common theme through the global game of football.

But it was also propelled by the underlying issues of the region over a long period of time that were here before many of supporters were even born.

But many local people understood it as a reflection of the historical element that I mentioned before.

What the Wanderers did was it didn’t matter what creed, race, religious denomination you were, it brought everyone together to represent the region that for so long was down trodden and treated as second class.

It didn’t only do things for football and this is the point of difference of Western Sydney has with other clubs - it’s beyond football.

We advocated for the second airport, and the stadium would not have been built without us.

A-League's Wanderers sign Spanish goalkeeper: 'I am a big fighter'