Socceroos great John Aloisi has voiced his concerns that fewer and fewer of his countrymen have been playing in the Premier League over the last ten years.

But is it a trend that could be on the verge of being bucked?

Aloisi believes the emergence of the A-League left a hole in the development of young players, although it’s a hole that is now being plugged.

“When I was coming through it was the old National Soccer League back then,” he told FTBL. “People grew up in those clubs and that was their whole life – we spent our weeks there, our weekends there.

“I wouldn’t say the coaching was better then, but we had a football family. Whereas now our A-League sides, they’ve just started their academies in the last two or three years. I think that’s the biggest thing.

In 2017, the likes of Sydney FC, Western Sydney Wanderers and Central Coast Mariners gained two-star accreditation from the FFA for their academies, and a year later the trio of Brisbane Roar, Newcastle Jets and Perth Glory followed suit.

But Aloisi says it could be years before we see the fruits of those facilities.

“It will probably take a bit of time for those new young players to come through, maybe five or six years,” he added. 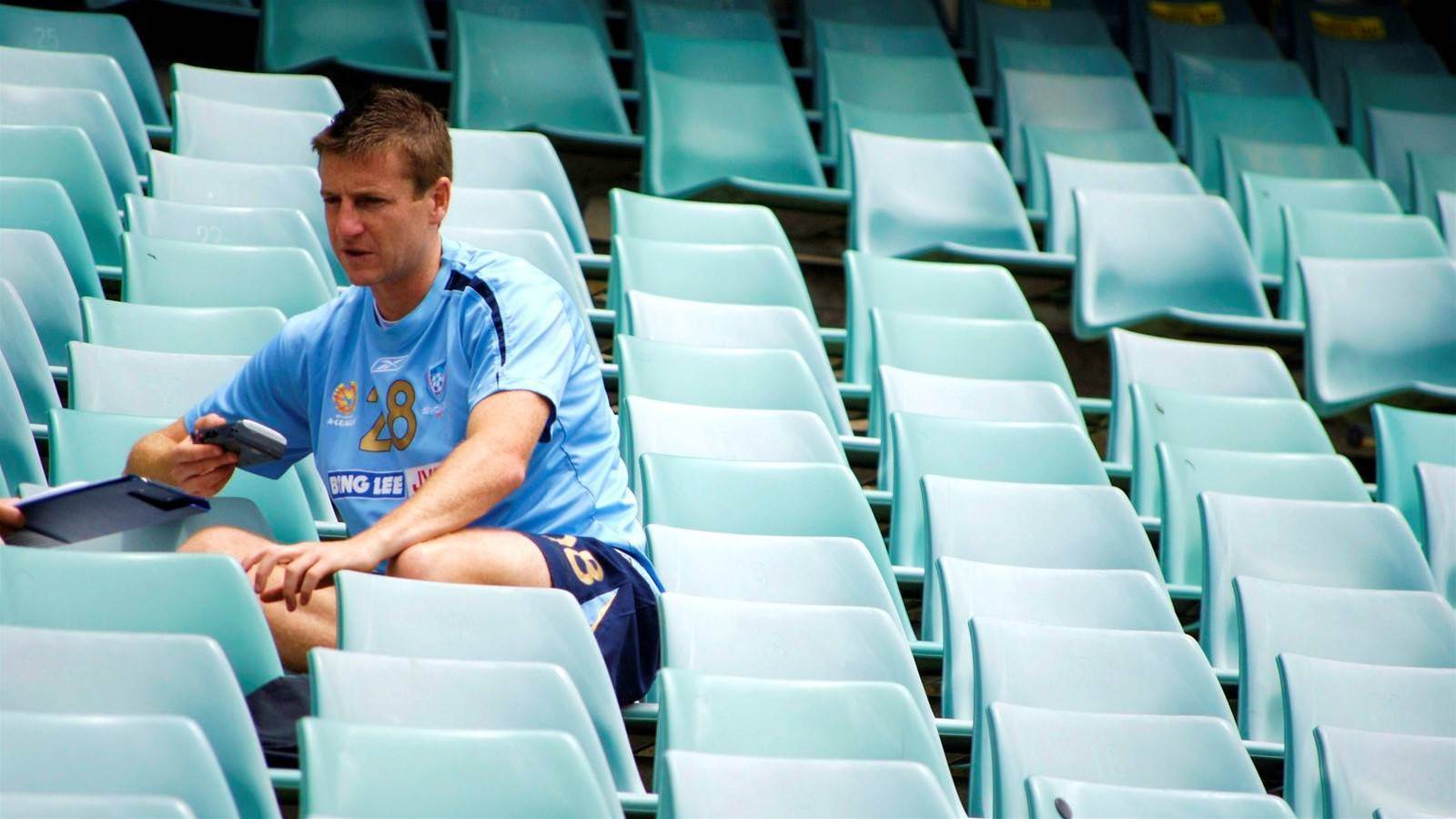 “It’s a huge worry for me,” says the Optus Sport pundit. “You’ve got to have your best players playing in the best leagues.”

Bridges, however, believes the drop in representation is due to more than just changes in youth setups.

“It’s a lot harder now to break into the top leagues around the world,” he continued.

“During the golden era, there wasn’t the work visas that are available today for Croatian players, African players and other foreign players. The market has been flooded with players from those other top nations and I don’t think people have really identified that.”

Another view is that Australia’s switch to the Asian Football Confederation in 2006 has diverted some players away from Europe.

Mark Schwarzer, who says such a route was never on the table when he was starting out, explains: “Part of the issue is with Australia playing in Asia now is it opens up another avenue for players to take.

“The level of football in Asia is not the same as in Europe in the top leagues. It’s still very good, but it’s just not Europe.

“When I was playing though, there was less opportunity to go to Asia, so the world is a very different place now.” 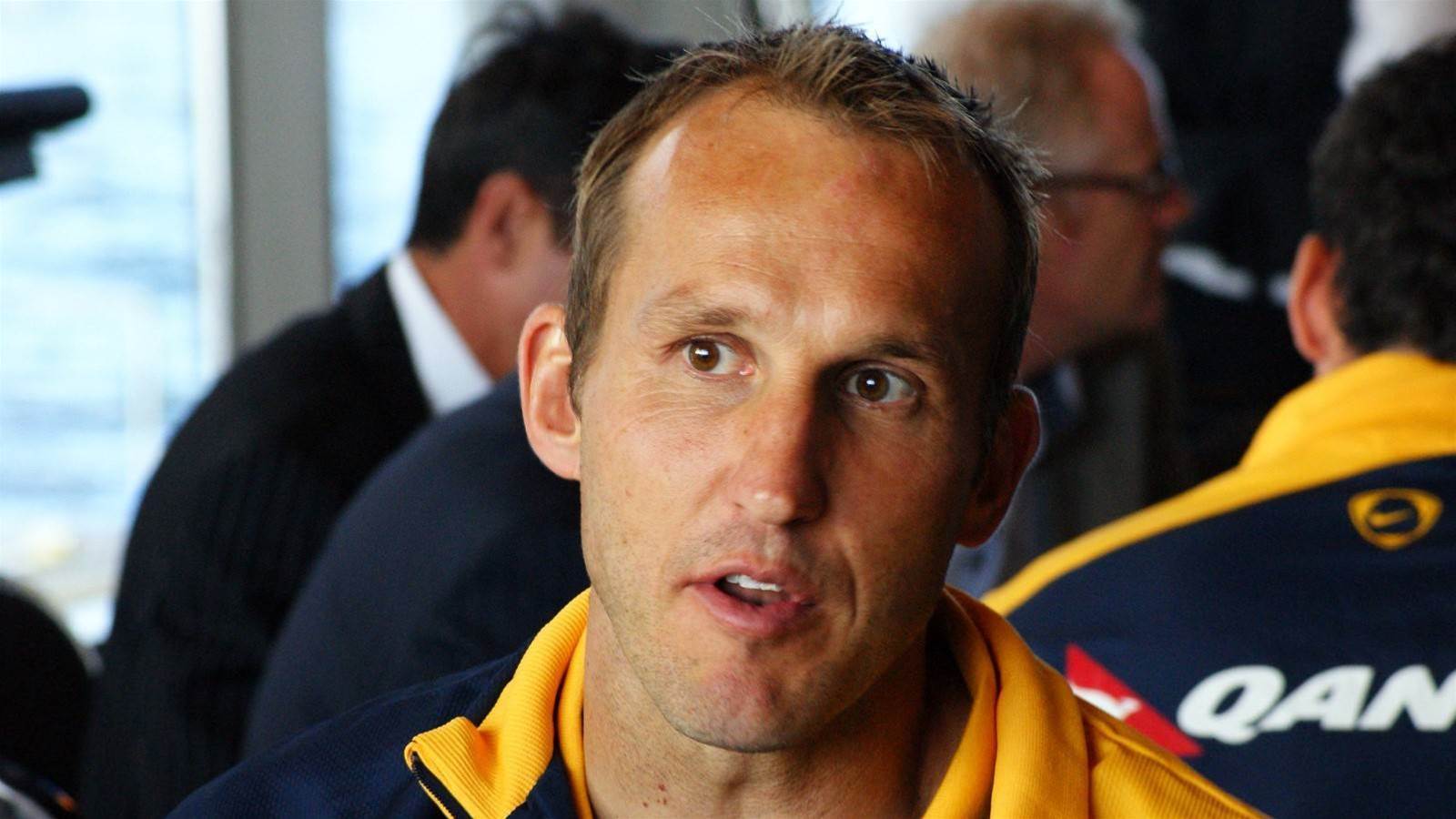 Asia opens up another avenue for players to take, says Schwarzer

Both Bridges and Aloisi also point to the loss of the Centre of Excellence at the Australian Institute of Sport (AIS) as another contributing factor.

The facility was closed by the FFA in 2017, despite having seen a number of Aussie greats progress through its ranks.

“It was a professional environment, players at the elite level training and playing with each other,” said Aloisi.

“We had a really good group – I came through with Josip Skoko, Craig Moore, Mark Viduka – and when you play and training with the best, you all get better.”

Bridges also cites the ‘brotherhood’ the facility brought about, something that is difficult to emulate anywhere else.

“When you play together at international level, you get together for maybe a few weeks. It’s a short window of opportunity. You can’t really get much of your game plan over, or how you want to play.  Everyone might be playing different styles. But the lads that came through at AIS were like brothers.

“I think it’s taken away from the national team and I believe that should be back.”

One area in which the game has made gains, Aloisi says, is in its coaching. The proof is in the pudding.

When Aloisi was managing Brisbane Roar in 2017-18, just three of the A-League’s 10 bosses were Australian. Today, ten of the league’s 12 managers are homegrown, a figure that’s never been higher.

One of the newest additions to that list of homegrown bosses coaching in the A-League is Patrick Kisnorbo at Melbourne City. 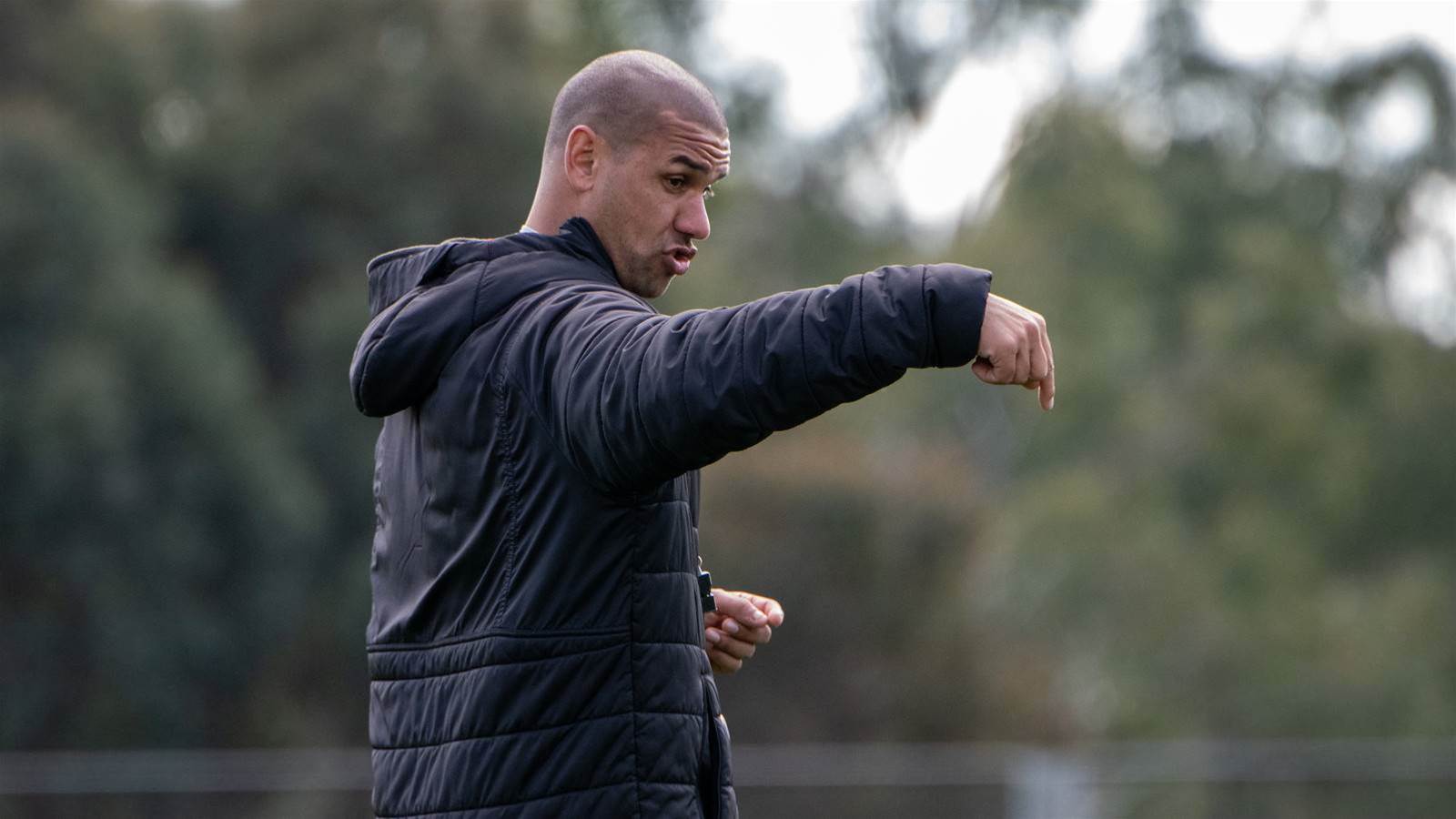 “I think Paddy will do well,” said Aloisi. “It’s a good opportunity for him, and he deserves that opportunity because he’s been as an assistant for a while.

Aloisi, who signed Kisnorbo during his spell in charge of Melbourne Heart, says the former Leicester City and Leeds United defender has the right attitude for the job.

He continued: “You never know when you sign a player [whether they will go on to become a coach]. You know whether they are a leader, and Paddy was a leader.

“He definitely has the qualities to be a great coach.” 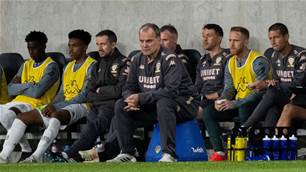 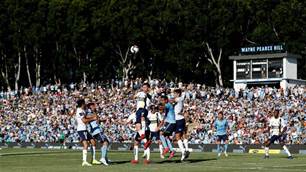