Melbourne City boss Warren Joyce refuses to discuss why star striker Bruno Fornaroli has been dropped from the squad for the second consecutive week.

There has been plenty of fallout since Fornaroli was excluded from the squad which lost 2-0 to Brisbane Roar last week with speculation surrounding the Uruguayan.

Reports have emerged of a rumoured rift between El Tuna and Joyce with Fornaroli allegedly refusing to travel last week because he was told he’d be on the bench.

This weekend's squads were released today with Fornaroli's name missing from City's selection for their clash against Newcastle Jets on Sunday night.

Despite suggestions of fitness concerns for El Tuna, Joyce said he wouldn't discuss what reasons he'd given the club’s all-time leading goal scorer for dropping him from the side.

Joyce insisted there was no favouritism and that every player needed to prove they were worthy of being part of a team that could win a game.

The Englishman said those expectations had not changed from last season for Fornaroli or anyone else.

“We put demands on him over the summer to come back and be prepared and he’s just looking to work to get into the football team,” he said.

“I spoke to Bruno last week about reasons why he didn’t play, start the game and that’s it.

“I’d never (publicly) talk about any personal conversations with any footballer at this club, I haven’t done in the past and I don’t think it’s the right way. 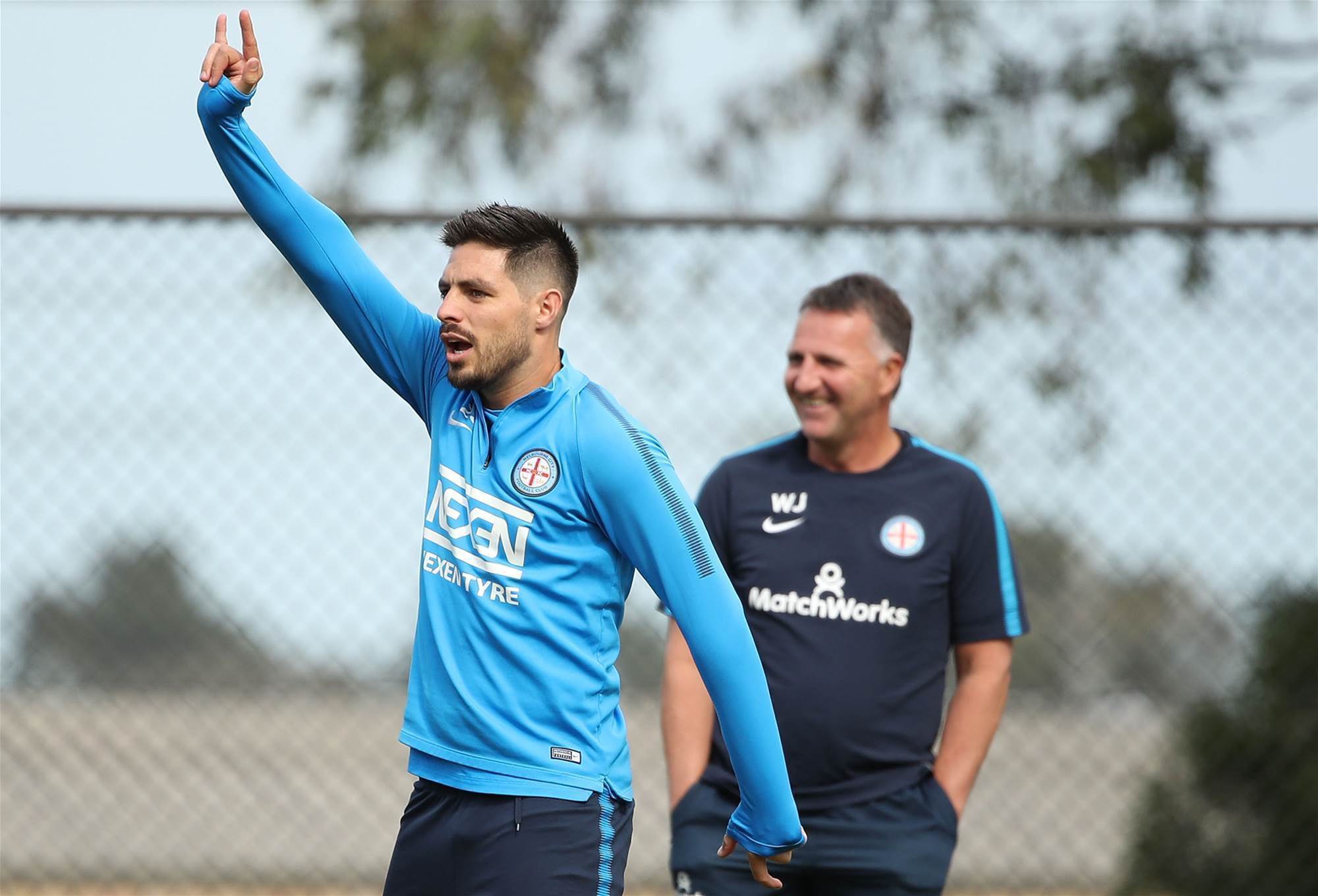 Fornaroli and Joyce at training

“I had different conversations with Riley McGree yesterday and I wouldn’t tell you what I said to him. At football clubs, they’re normal conversations that deserve the right to stay between players and managers.”

Joyce was also unfazed about any accusations that playing without Fornaroli was a risk.

“It’s no different than every other game, you want to win every single game we play this season,” he said.

“You just want to win the game, you evaluate everything, nothing is different this week than the evaluation from the week before, you’re just trying to win the game.”

“I wouldn’t talk about individual performances, everybody’s got things that they’ve got to do,” Joyce said.

“I thought Lachie Wales was excellent last week, he’s been excellent this season really in a lot of the games.

“You see a lot of talented stuff during training, he’s coming from nowhere and he lifts the bar. You can only judge on what players see and do, it’s simple really.” 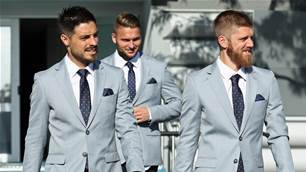 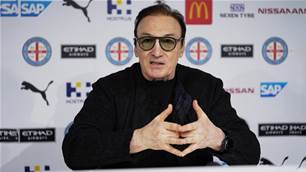 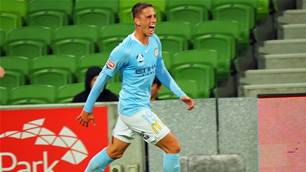