Dylan McGowan finished as Adelaide United's top scorer in the 2016/17 season – a rare feat for a towering centre-back which spoke volumes for the troubles the Reds had that season.

Adelaide finished second last in the league, were knocked out of the group stage of the Asian Champions League and the round of 32 in the FFA Cup.

At 25 years of age, McGowan knew it was time to test himself once more.

Portuguese club Paços de Ferreira signed McGowan in 2017 and for the Aussie, it was his first taste of European football since he returned from Scotland in 2014.

"Portugal was definitely my hardest period," McGowan told FTBL. "I signed coming straight from the national team at the Confederations Cup." 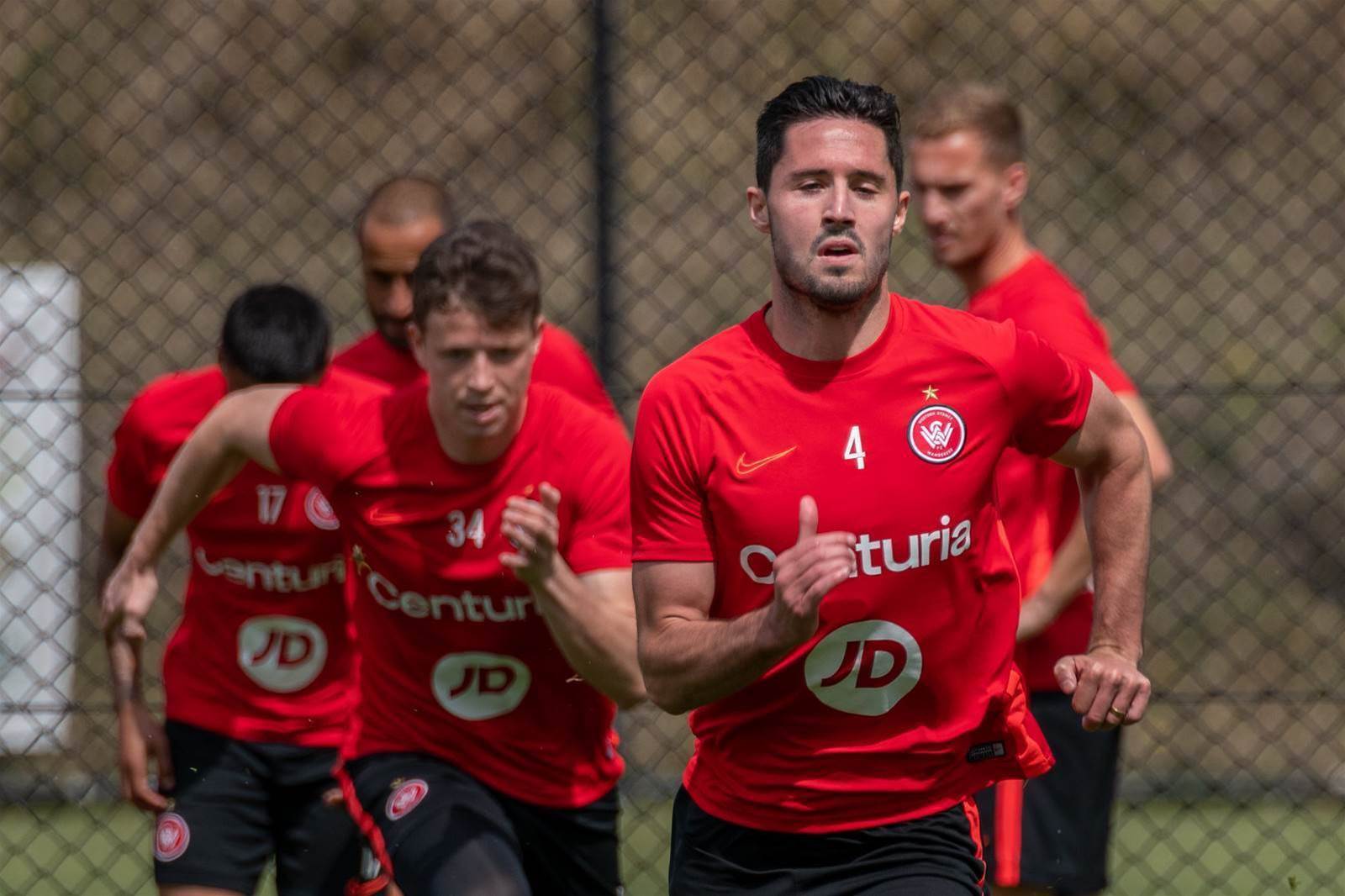 "After the first week in Portugal I knew I was there as a project player, to have me around for a couple of seasons and then sell me into Asia.

"I wanted to go and play regularly and they didn't want me to go on loan to Korea because they wanted to keep working on me."

McGowan would never make an appearance for Paços but his prayers were finally answered with a move to Gangwon in the K-League.

That season he joined a growing number of Aussie defenders playing in Korea including Aleksandar Jovanovic, Connor Chapman, Tomi Mrcela and his new centre-back partner at the Wanderers, Matt Jurman.

That season Gangwon finished eighth, with McGowan making 17 appearances, but there was one last stop on his odyssey, Denmark. 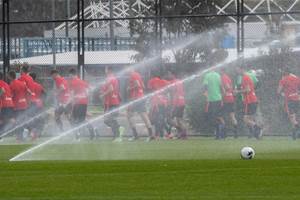 It was out of the frying pan and into the fire at Vendsyssel FF who were nailed down to the relegation zone for the majority of the season.

McGowan said it was a tough experience coming into a side that was fighting from minute one.

"The move was to a European club scrapping and fighting for points," he said. "I knew that if we didn't stay up then they wouldn't keep me on.

"I played four of my matches as a striker to win second balls and throwing caution to the wind."

Despite his efforts as an extremely false number nine, they failed to beat the drop, losing in the relegation play-offs and dropping down to the second division.

But there was a lingering voice in McGowan's ear the moment he set foot in Denmark. It was Western Sydney Wanderers coach Markus Babbel.

"We had a lot of phone calls the six months before I signed here and we were speaking the whole time I was in Denmark," said McGowan.

"I knew it could only be a six month deal and from the word go Markus was on the phone saying he'd like me at the Wanderers."

McGowan is set to be a part of the re-energised Western Sydney Wanderers team finally returningto their spiritual home in Parramatta.

The 28-year old is looking forward to a thrilling ride in red and black who believes that "it's time for the players to deliver."
Multi page 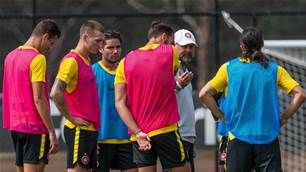