Once upon a time, Chris Ikonomidis was notable for playing for the Socceroos without making a single appearance for a professional club.

In 2012, the Australian midfielder-cum-winger-cum-vast hope for a central striker was playing for Sutherland Sharks, an NPL club that were given the fortunate opportunity to play in the Manchester United Premier Cup – a marketing ploy by Nike and the Mancunians that doubles as a global youth football tournament.

Ploy or no, teenagers toughing it out in the state leagues are smart to take any opportunity they get. When Ikonomidis excelled in the tournament - even notching four past Wigan Athletic – his reward was a youth contract with Serie A’s Atalanta, a team world renowned for their excellent academy (it was recently ranked the sixth best in Europe).

It was a dream realised for the 17-year-old, who packed up and left for Italy alone.

"I can't begin to describe how hard it was,” he told The Australian. “I didn't have any family with me. I was pretty homesick.”

Fortuitously, Ikonomidis’ brief stint with the Bergamaschi coincided with James Troisi’s equally short spell. The two became good friends and Ikonomidis would have no doubt looked on in pride, with perhaps the slightest degree of envy, as Troisi scored the winning goal in Australia’s 2015 Asian Cup campaign.

Once again, how quickly things change.

After 12 months under the guise of La Dea, Ikonomidis’ startling rise took him to one of the spiritual homes of football, Roman giants Lazio on a three-year youth contract. But despite making his first team debut in the 2015/16 Europa League, a footballer's life in Italy is fraught with challenges.

The then 21-year-old was routinely locked in the club’s training ground if the team failed to win. Sometimes he’d be there for over a week. “We laugh about it now,” he said afterwards. “It's ridiculous.” 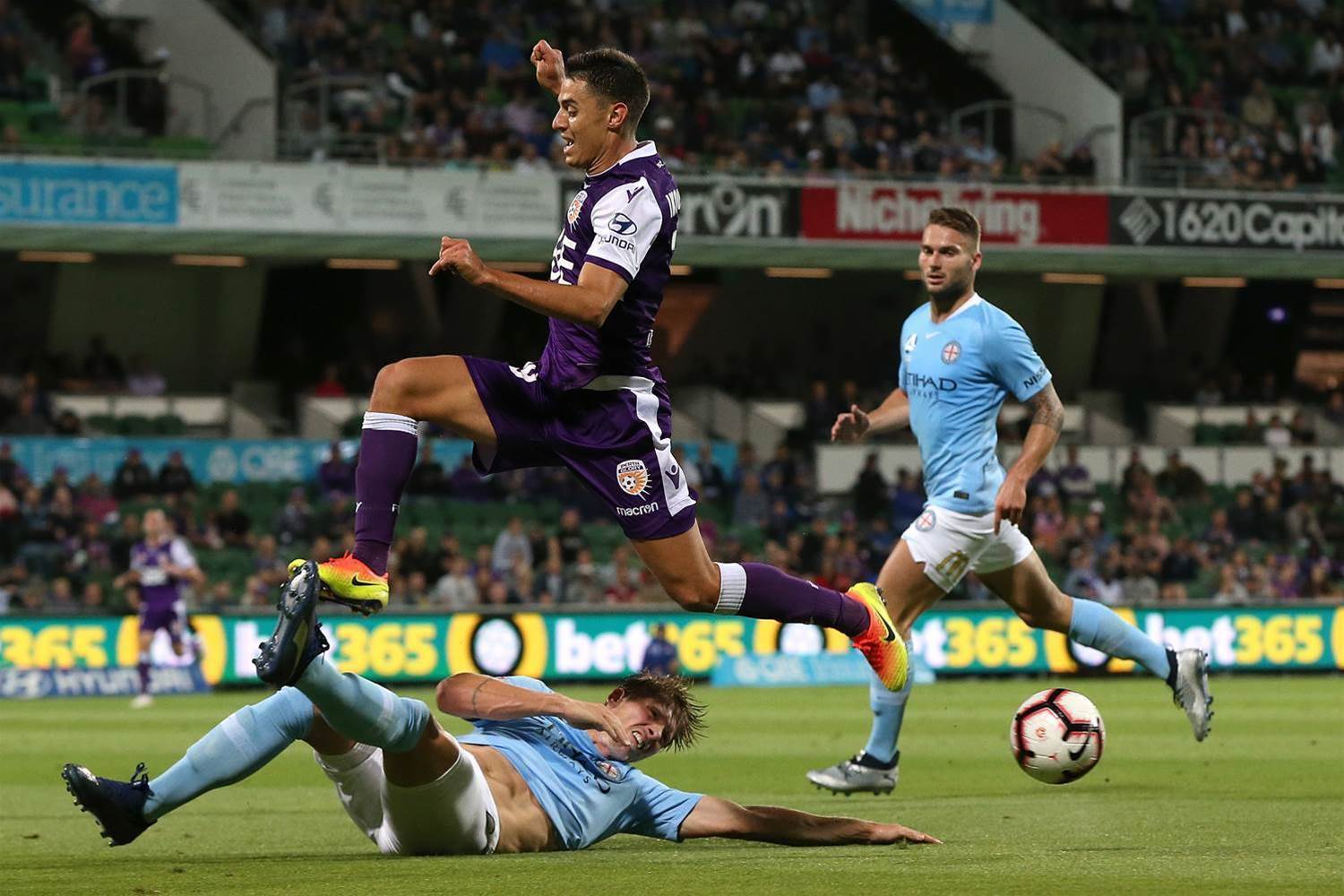 Ikonomidis is now an A-League high-flyer

Although the growing gravity of his Italian undertaking was blemishing his development at youth level, Ikonomidis’ international career had progressed meteorically. In 2015, when he made his national debut against Macedonia, he was yet to make an appearance for any professional club.

By the time he’d earned his first professional loan move to Serie B’s Salternitana, Ikonomidis had garnered six international appearances, including two salt-rubbing cameos against Greece, the nation of his heritage, whom he’d turned down way back in 2013.

His burgeoning national career hadn’t been replicated at club level, however, and after a further loan spell to Danish Superliga club AGF, Ikonomidis returned home, or just north of home to be exact, to the Western Sydney Wanderers.

It was a club that hadn’t existed when Ikonomidis had left for Italy all those years ago, perhaps if it had, his Italian odyssey would never have materialised.

But even the most ardent doubter of the 'comfort zone' the A-League provides would be hard pressed to argue that in returning Down Under, the 23-year-old made the wrong choice.