We've heard this line before.

But far more recently, we heard about the beginning of the Arnie era from Chris Ikonomidis, after the Socceroos 5-0 thumping of Oman, in their last hit-out before the shock Asian Cup opening loss to Jordan. 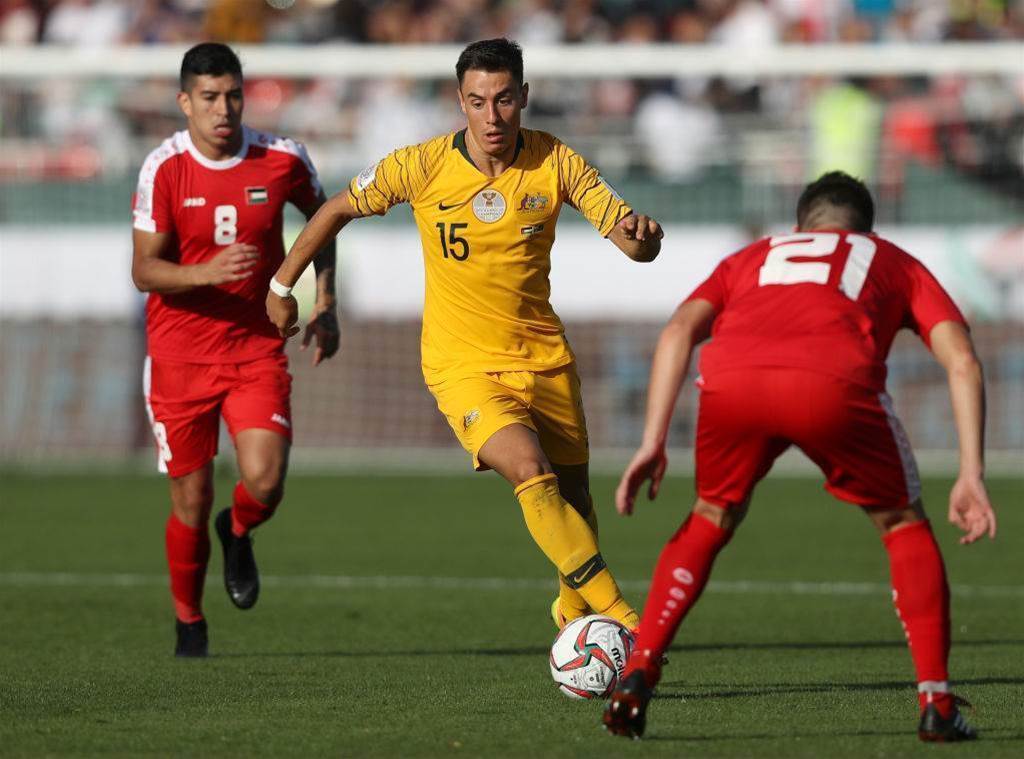 "Obviously representing my country means the world to me," Ikonomidis said, following the Socceroos comprehensive 3-0 defeat of Palestine in their second Group B match.

"You earn the right to wear this jersey and you leave everything on the pitch. We stuck to our tactics throughout. This is the start of the Arnie era."

Arnold's tactical approach, a continued and persistent reliance on crossing against another side that chose to sit back and defend against the Socceroos, paid dividends.

It was a near-perfect performance. Palestine barely registered a blip on the Socceroos horizon, counter-attacks were broken at their source, Australia rarely had to exert themselves, yet created scoring chances consistently.

At the heart of this improvement over a listless display in their first Asian Cup opening was a start for Ikonomidis.

On top of registering a beautiful assist for Awer Mabil, the 23-year-old looked every-bit the prodigious sensation he's been for Perth Glory this season.

"We're a young frontline out there today, but we showed our fluency and our diversity in rotating positions throughout the pitch," Ikonomidis concluded.

After a sensational personal performance, perhaps the beginning of the Chris Ikonomidis era could also be an apt description. 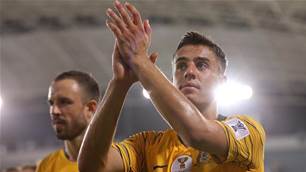