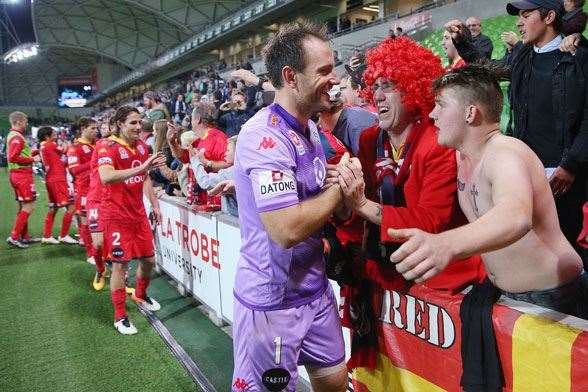 Adelaide players celebrate with their fans after claiming the Premiers Plate. (Photo by Getty Images).

Its' been the most enthralling A-League regular season in history, ending with Adelaide United securing their second-ever Premiers Plate, the Reds' first piece of A-League silverware in over a decade.

Heading into the final round, any of the top four teams (Adelaide, Brisbane, Western Sydney and Melbourne City) could have taken top honours, but at the same time each side could have finished as low as fourth or fifth, which exemplified how close Season 11 of the A-League was.

The A-League finals system, which unfortunately usually rewards mediocrity, often places teams in the finals series who have more losses than wins during the regular season. However, the closeness of this season shows that anyone of the remaining six clubs can win the Championship.

History tells us that either Adelaide or Western Sydney will go onto win grand final, with no team from outside the top two ever winning on the grandest stage. However, if reigning champions Melbourne Victory go on to retain their championship status from sixth spot, it will not be seen as an underdog win but a true reflection of the overall quality of the A-League.

Heading into the final round of the A-League regular season, Brisbane Roar held top spot and seemingly were destined to secure the Premiers Plate. After Adelaide disposed of Melbourne City 24 hours earlier, Brisbane needed to beat the Victory to secure the Plate. Must have been déjà vu for Roar fans after the Queensland side failed to secure the plate after a 0-0 draw with the Victory, much like Season 08/09 where the then-Queensland Roar lead the league at the final round of the season but failed to beat Adelaide on the final day and finished a disappointing fourth.

Playing against a side that featured many fringe Victory players last weekend, the Roar found it hard to break down and beat a resilient and stubborn Victory side, led by inspirational shotstopper Lawrence Thomas.  However, when these two old foes meet again for the second time in a week, it will be a much stronger Victory side that takes the field including former Roar striker Besart Berisha, who successfully appealed his two-match ban, meaning he is free to play against his former employers, giving the Victory a massive boost as they aim to retain their title.

The Roar surprised many this season finishing as high as they did, and still have plenty of big game experience in the likes of captain Matt Mckay, Socceroo Jade North and imports Corona and Thomas Broich, who have all before played in tense tight finals football affairs giving John Aloisi’s side plenty of confidence heading into the much-anticipated clash on Friday night. Leading Roar marksman Jamie McLaren will no doubt have a tough night at the office as his battle with Victory defensive marshal Mattieu Delpierre could be the deciding factor as to who moves onto week two of the finals. 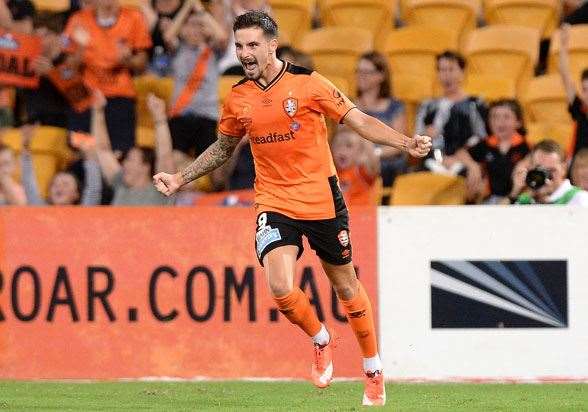 Despite their final position on the ladder the Victory will be confident in their own ability to go all the way and defy history. After a spirited performance last week and with key players like Kosta Barbarouses, Oli Bozanic, Leigh Broxham, Delpierre and Berisha all returning for the reigning champions, they'll look to take the game to the home side and not rest on the laurels.

Juggling Asian Champions League duties with finals football could be the only roadblock for the Victory on their way to the grand final, but the challenge of getting past a Roar side who will look to avenge their mistakes from last week makes for a mouth-watering and unmissable game. 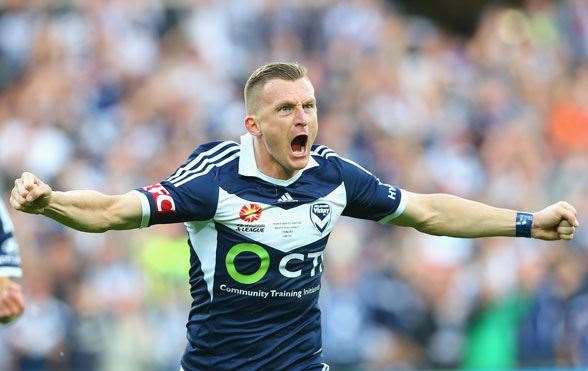 A redemption story travels with the most exciting team in the competition as Perth Glory are welcomed by Melbourne City in the first weekend of A-League finals action.

Glory heads into the finals with their salary cap issues and poor form way behind them. The men from the west have won ten of their last 12 games to steamroll into post-season action, though they received a huge reality check after their 4-0 drubbing at the hands of out-of-contention Sydney FC. It was an outing that didn’t consist of marquee man Diego Castro because of injury and Perth looked all over the place. With a home final at stake they crumbled under the pressure and now travel to Melbourne. 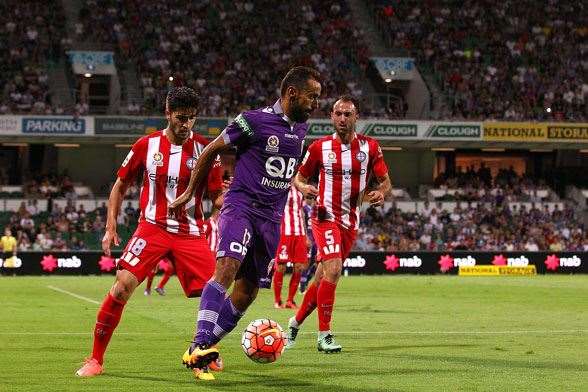 Melbourne City were leading the league with two rounds to play. Their exciting, attacking, free-flowing football took them to the top of the summit, yet the pressure of being hunted down and claiming a maiden piece of silverware got to them. Back to back losses in the final fortnight of action pushed City to fourth, and the disappointment from everyone involved at the club was evident in their loss to Adelaide United.

Two weeks ago City travelled to face Glory and suffered a flattering 3-2 loss, in a game where they were lucky to not lose by three or four. Perth are a completely different side compared to the one that lost 5-1 in Melbourne back in round 8, but with a win apiece and a draw as well, both sides have an even record against each other heading into the do or die clash.

The two teams head into the match with issues surrounding key players. Perth Glory are still sweating on the fitness of marquee star Diego Castro, who has orchestrated the revival of the former NSL heavyweights, while home-grown hero Chris Harold is still a major doubt. Without those two major attacking outlets, Glory lose a combination of 20 goals this season which is a huge blow for the club.

It’ll only get tougher for City as well after star winger Harry Novillo received a two-match suspension for kicking out at Adelaide United players during the melee in their clash last weekend. The Frenchman still has an opportunity to appeal the suspension but the odds do not look kindly in his favour. Novillo, who has ten goals to his name this season, has been an integral part of City’s attack, linking up with Socceroo Aaron Mooy and the competition’s leading goal scorer, Bruno Fornaroli. Not having Novillo in addition to losing Michael Zullo for the entire season due to injury could be very detrimental to City’s title ambitions. 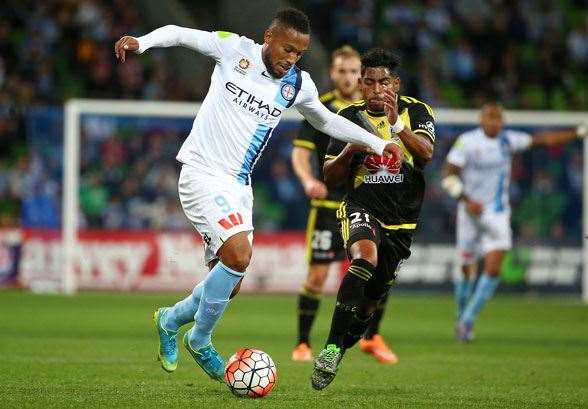