The former Perth Glory, Sydney FC, and Western Sydney Wanderers striker ended his almost 20-year professional career in May, and since then, the 36-year-old Asian Champions League winner has been doing it tough in a relegation battle in the Victorian NPL with Dandenong City.

“I take my hat off to NPL players. My teammates who come off job sites and wake up at ridiculous hours in the morning to go to work, and work their backside off all day and come to training in the cold and still give the 100% effort.

“I admire them. I really do. It’s very difficult to do. I’ve been very lucky to be a professional for my entire career. To step down into NPL level, and see how tough the boys do it.

“I see these guys and I can see I had it very, very good at the top level. We’re very lucky to be professional athletes.

Despite scoring one of the greatest FFA Cup goals in history to help knock off Central Coast Mariners, and despite being the joint top scorer in the NPL, Boland has never had a sniff of an A-League contract. 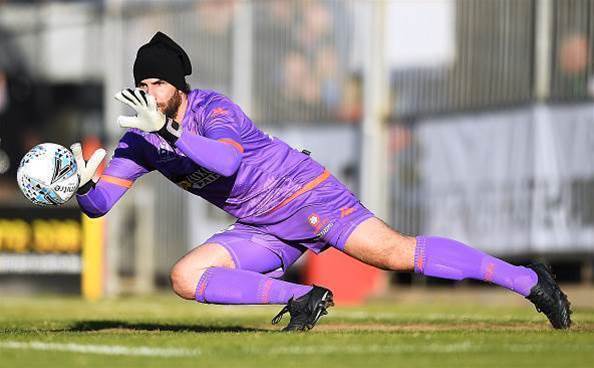 The pathway is very narrow, and for every Elvis Kamsoba, Matt Millar or Andy Brennan who earn a pro contract, there are hordes still plugging away, manfully, on poor pitches and in virtual anonymity as they juggle work and football.

“You’ve got to find motivation within. And it’s tough for young players with aspirations trying to get noticed when you’ve worked all day," says Boland, who stresses he still feels lucky with the life he has.

“I’ve probably had my best year, we’re top of the ladder and I’m joint top scorer with Alex Salmon at Gully,” says Boland.

“I”m 27 years old, I would be a mature age rookie. There’d be no loss to an A-League club to take a risk on me. But it doesn’t look like it’s happening right now."

But Boland plugs away and like many, hopes, while he builds his day job profile.

He adds: “I love my photography. It’s a passion. It’s kept me sane.”