Irvine won Burton’s Player of the Season in an outstanding debut campaign in England’s second tier following his move from Scottish club Ross County generating links with a host of clubs.

Championship trio Derby County, Huddersfield Town and Birmingham City as well as Premier League club Swansea City were all reportedly keen on the 24-year-old in January, with the links re-emerging in recent weeks too.

The Melbourne-born midfielder was also the subject of a big-money offer from an unnamed Chinese club but opted to stay in England.

“In terms of outside interest, it’s just links and social media and these sorts of things,” Irvine told FourFourTwo.

“Until anything becomes realistic my agent and the club will deal with it as it develops.

“At this point in time it’s all just rumours as far as I’m aware.”

Burton and Irvine’s representatives had also entered into negotiations regarding an improved new contract, despite the Australian joining on a three-year deal. 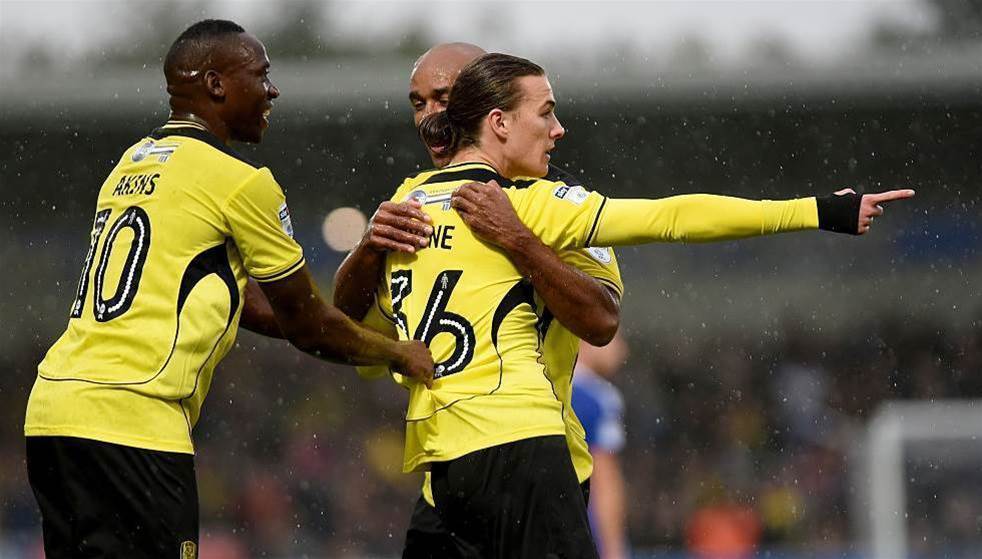 Irvine played down those discussions and said they’d be delayed until after the upcoming busy month of international fixtures.

“Anything like that is going to be pushed back after the Confederations Cup,” he said.

“We’ve been speaking with Burton and they’re aware that I’m comfortable with the original contract that we were under.

“I signed a three-year deal and I’ve got two seasons left. There’s some alterations both parties are looking to make but we’ll deal with that as it comes.”

The Socceroo reflected on his past 15 months, all the way back to being Player of the Final as Ross County lifted the Scottish League Cup in March last year, uniquely labelling it “carnage”.

“Going back to winning the cup with Ross County, achieving what we did there going into the end of the season, the way this year went with Burton, becoming more involved with the national team, it’s been everything and more I could’ve hoped for this last 12 months. 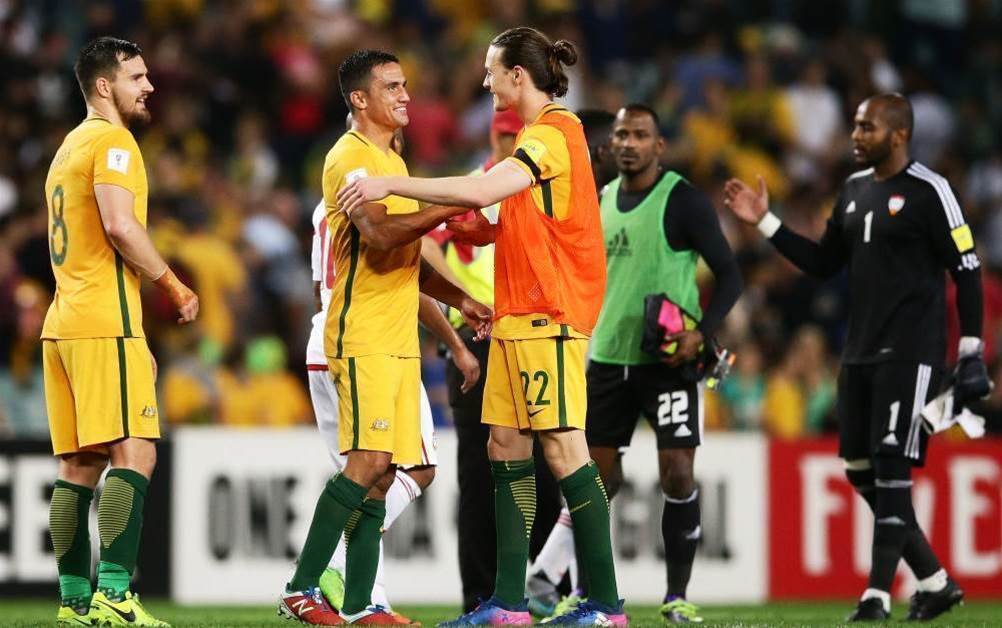 “The big test for me now is maintaining that level and keeping my standards high all the time and trying to reach that level of consistency.

“I’ve been on an upwards curve in terms of development and I need to maintain that.”

The big challenge for Irvine and Albion comes in their second Championship season in 2017-18 with opposition will know more about them.

“That’s what everyone at Burton has stressed to me, that’s going to be our biggest test, maintaining those levels,” Irvine said.

“We’ll have to be prepared to deal with that. It’ll be a completely different challenge.

“It’s one we’re very much looking forward to and hopefully that leads to more success with the club.”