According to UK reports the Seagulls have made a $1.7m offer for the Burton Albion midfielder, who impressed for Australia at the Confederations Cup in Russia.

Championship trio Derby County, Huddersfield Town and Birmingham City as well as topflight side Swansea City were all reportedly keen on the 24-year-old in January. 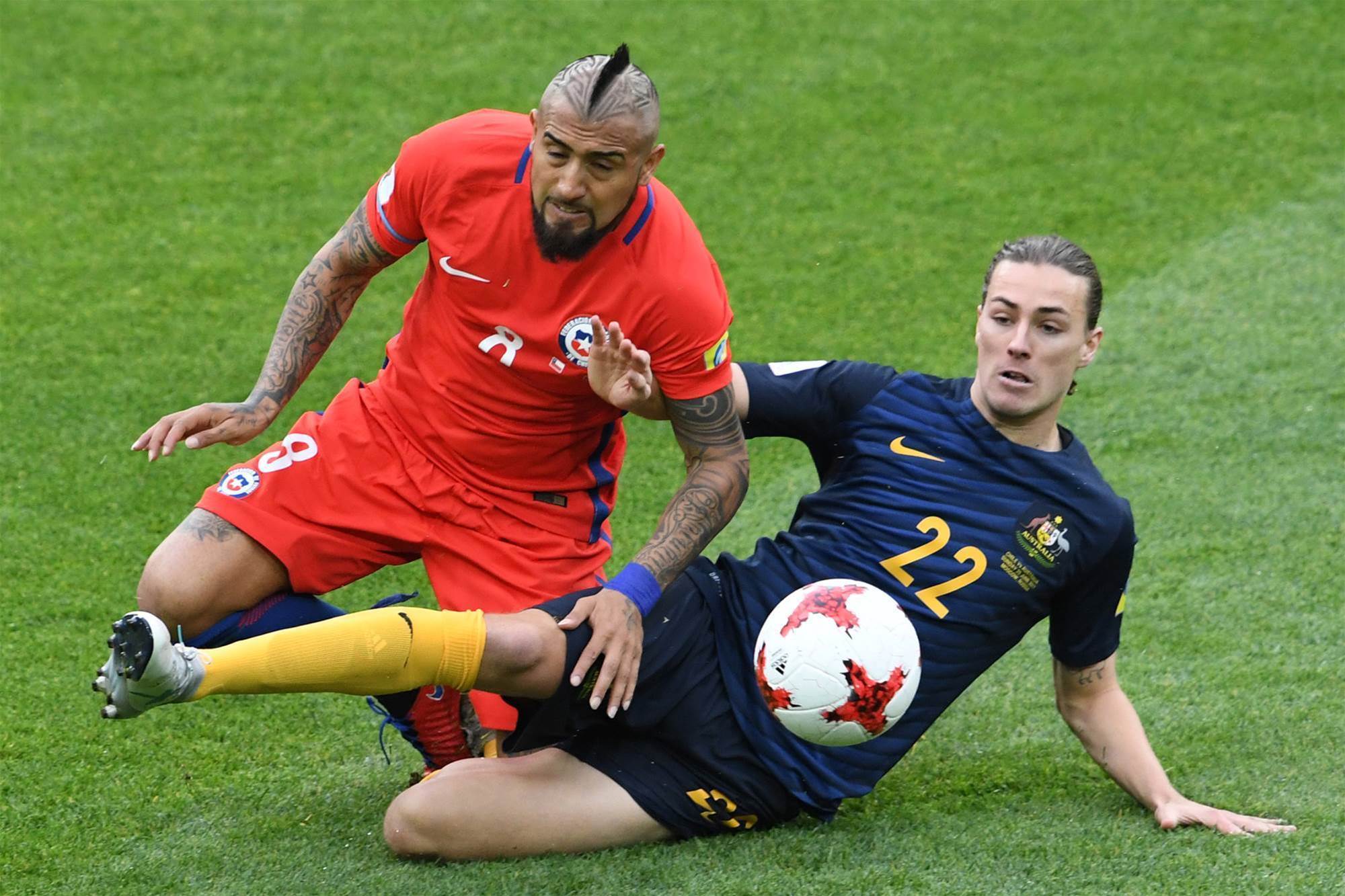 Last month the Brewers dismissed reports linking the Australian with a move away from Pirelli Stadium as “just rumours”.

Since then Brighton are said to have made a move for the international after signing compatriot and goalkeeper Mat Ryan to a five-year deal.

More recently he put in an eye-catching performance against Confederation Cup finalists and world number four ranked team Chile as Australia pushed the South American powerhouse to a 1-1 draw before bowing out of the tournament.

The Brewers returned to preseason training last week with Irvine a noticeable absentee after being given extra time off due to international duty. 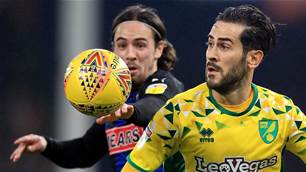