Jackson Irvine's Hull City have made a giant step towards Championship safety with a big 4-0 pummeling of Queens Park Rangers.

Then Kamil Grosicki and Abel Hernandez scored to round off a comprehensive performance.

In the 90th minute QPR had Nedum Onouha sent off for violent conduct.

Irvine came off the bench for the Tigers in the 58th minute, while fellow Aussie Massimo Luongo started in midfield for the Hoops.

The vital victory pushes Hull up to 18th spot on the Championship ladder, seven points above the relegation zone.

"I would suggest we've played far better this season from a performance point of view, but I was really pleased on the back of the two performances we've had this week. We've gone and done what we needed to do today to go and win the game." 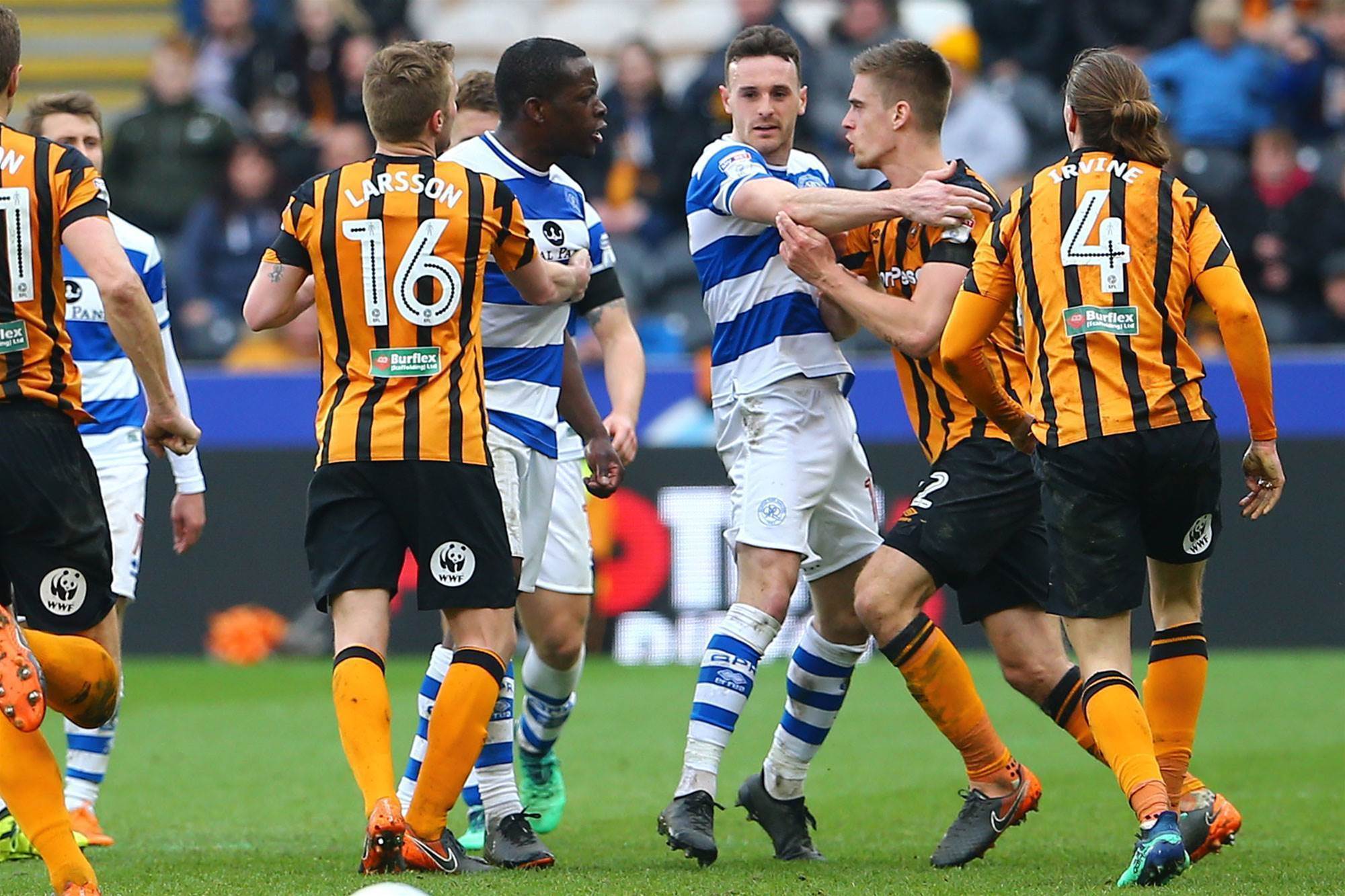 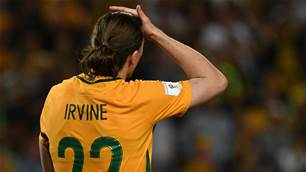 'It’s so bizarre to have a total break from football'