“Based purely on its population base of over 1.6 million people, a number of suitable stadiums and training venues and strong immigrant numbers, many of who love football.

"While some might point to the failed Auckland-based New Zealand Knightz franchise from the first two seasons of the A-League, times have changed since then and whenever Wellington Phoenix has taken “home” games to Auckland, they’ve drawn sizeable crowds.

"The only other realistic option would be Christchurch which has roughly the same population as Wellington [around 350,000] and a strong football support-base.

"But Auckland appeals as the logical home for a second A-League club.”

An obvious choice could be perennial local powerhouse Auckland City.

The club, based at the picturesque Kiwitea Street ground in Auckland’s suburbs, has benefitted in recent years from sizeable FIFA money as Oceania’s representatives at the FIFA Club World Cups. 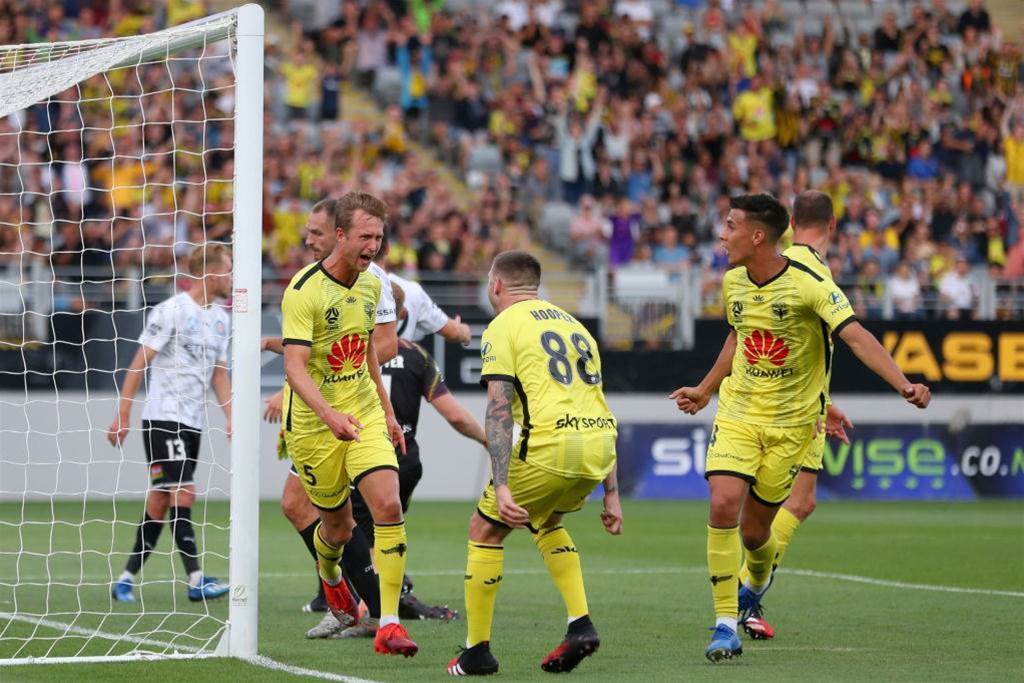 However, given the A-League is an AFC (Asian Football Confederation) league, this has always posed issues for Phoenix - and potentially any second New Zealand A-League club.

Furthermore, frustratingly, Phoenix has never been able to compete in any Australian national youth league competition.

New Zealand would also need to join the AFC for Phoenix and any other professional club to be part of the ACL (Asian Champions League).

AFC regulations aside, financially it’s a tough ask to find backers for an A-League club.

There’s a license fee (around $10-15m currently, though that may change when the league is run wholly by the clubs) and millions in start-up costs.

Having said that, New Zealand has been far ahead of Australia in terms of containing the coronavirus.