Seven-year-old Nathan Ong could be the luckiest football fan in Australia.

The Melbourne-boy plays for Nunawading FC and the Miniroos Under-9s with dreams of playing for Australia one day.

Nathan was at this year’s World Cup Final between France and Croatia courtesy of winning the Hyundai World Football Heritage Competition, which looked for the most passionate fans from the 32 countries at Russia 2018.

He has also attended all of Australia’s World Cup qualifiers at home since the 5-0 win over Bangladesh in Perth, 2015.

His father Michael said he is probably Australia’s biggest fan.

“Nathan was very lucky because out of the people that won this competition from the other countries, Nathan was the youngest,” Michael told FourFourTwo.

“All of the Socceroos call him a little mascot. Some of the players acknowledged his support during the qualifying campaign by giving him their shirts. 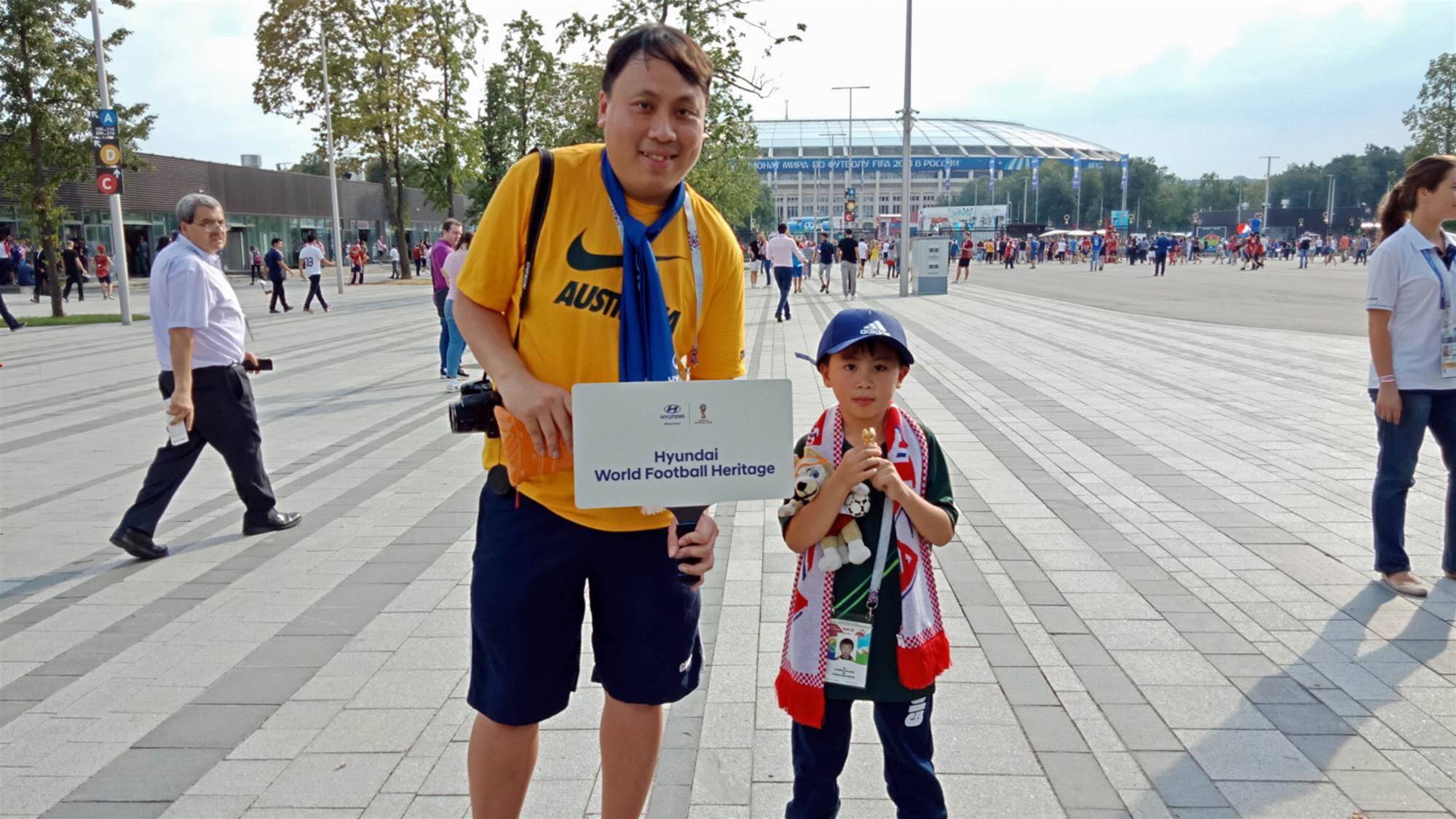 “In 2015, what started off as an attempt to make this little boy fall in love with the beautiful game, it became a journey with the national team.

“We went to a game in Perth and he liked it, then we started going to all the home games around Australia until we qualified for the World Cup against Honduras.

“I then saw the Hyundai competition and I participated in it. I put a photos of Nathan at all the qualifiers and Hyundai selected us, so we got to go to the World Cup Final.

“It’s hard enough to get a ticket to the World Cup Final and to be able to be Hyundai’s guest representing Australia was a once in a lifetime experience. To be able to witness it live and see all the emotions and countries was amazing. “

Nathan said he was supporting Croatia in the Final because he was given a scarf by the Croatian Hyundai World Football Heritage winners.

He has also met a number of stars in world football including Fernando Torres, Fernando Morientes and Ryan Giggs. 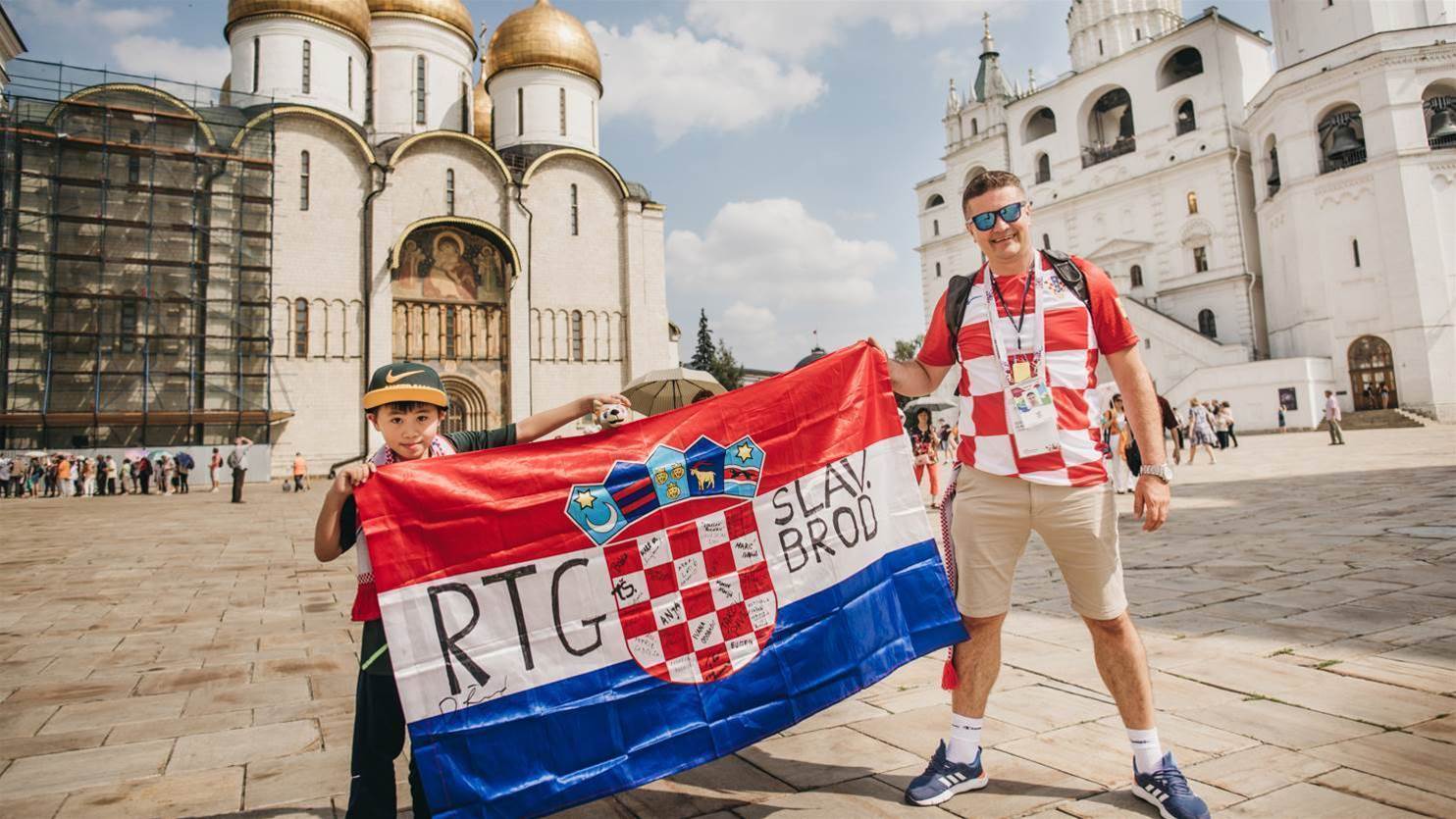 The boy in grade 2 has scored 15 goals for Nunawading this season and wants to be a striker when he’s older.

“I’m going to remember Russia for my whole life because I went to the World Cup Final and I saw Red Square,” Nathan said.

“I have a big dream of playing for the Socceroos one day. I thought at the World Cup Final that one day I can win the World Cup with Australia.”

Michael added football was first priority for his son Nathan.

“They’re at an age where we need to have players that are technically good in terms of the ball at their feet,” he said.

“They need to be able to shoot and pass with both feet and I put a lot of emphasis on it. It’s good Nunawading and the Miniroo coaches do a lot of it as well.”